Every once in a long while, someone uses the phrase “Hollywood East” to describe our wonderful city. This is not said on an unfounded basis, as hundreds of films have been shot in the general vicinity of the municipality since the 1930s. Recently, of course, larger films come to mind: The Dark Night Rises, Love and Other Drugs, The Next Three Days, and countless others. It was announced earlier this week that Jack Reacher (or “that movie with Tom Cruise that clogged up traffic downtown last year”) would even be having its debut in Pittsburgh. As sort of a retrospective, I put together some notable movies that were filmed in the area. Some exemplify a Pittsburgh lifestyle, but others are just damn good motion pictures.

Not to trash the 1994 remake with Danny Glover any, but if you’re familiar with the city of Pittsburgh at all, I’m sure you’ll find this original pretty damn cool. The film actually follows the last-place Pittsburgh Pirates, who coincidentally weren’t all that great in the early 1950s. When their manager finds other-worldly help at the ballpark one night, their luck ends up changing for the better. Most of the scenes were shot at Forbes Field (which has long since been deconstructed), but a wandering eye can catch shots of North Oakland and our very own Cathedral of Learning. 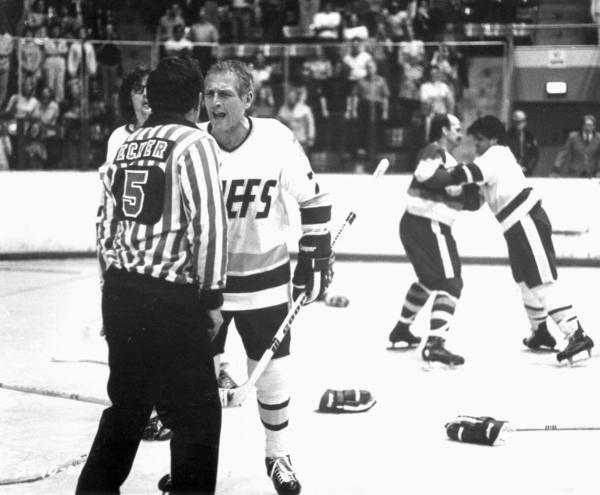 To begin with, Slapshot is one of the quintessential sports movies of all time. Hockey fans feel me on this. With the aging, legendary Paul Newman in the starring role, the film was primarily shot in Pittsburgh and Johnstown. The Charlestown Chiefs hockey club, based on the real-world Johnstown Jets, is struggling to draw attendance in a losing season and resorts to on-ice antics and violence to draw in a bigger crowd. This includes the addition of the “Hanson Brothers”, three goons who jump at the chance for a fight. Over the years, the flick has gathered a pretty considerable cult-like following. You’ll be hard-strapped to attend a professional or semi-professional hockey game in the area and not spot a Charlestown Chiefs jersey somewhere in the crowd.

There’s so many things that I want to say about this film, and I’m not quite sure where to start. The Deer Hunter won five Oscars (including Best Picture and Best Director) out of a total of nine nominations at the 51st Academy Awards. I guess that’s a good place to start. Filled with a cast of names like Robert DeNiro, Christopher Walken, Meryl Streep, and John Cazale, this movie was filmed right along the banks of the Monongahela River. The film itself takes place in the town of Clairton, a bit southeast of the city of Pittsburgh, though none of the film was actually shot there. Rather, other neighboring towns were used to the same effect.

Taking place during the events of the Vietnam War, The Deer Hunter mainly centers on the friendship of three working-class men. Over the course of the film, the relationship between these men changes and develops into something deeper. Despite some controversial scenes, the movie still remains in discussion among the best films of all time.

Everyone knows that Night of the Living Dead (1968) is a horror classic. Ask any deep-rooted zombie fan, however, and they’ll tell you that George Romero’s second zombie picture, Dawn of the Dead, is the true apex in flesh-eating terror. A Carnegie Mellon graduate, George A. Romero was fond of setting his filmic endeavors in his hometown: Pittsburgh, Pennsylvania. For Dawn of the Dead, Romero chose to set the film in the local Monroeville Mall. With only a budget of $500,000, a movie was made about survivors of a zombie apocalypse who barricade themselves in the mall for safety. The film ended up grossing around $55,000,000, and is most likely the reason for the yearly Monroeville Zombie Walk. 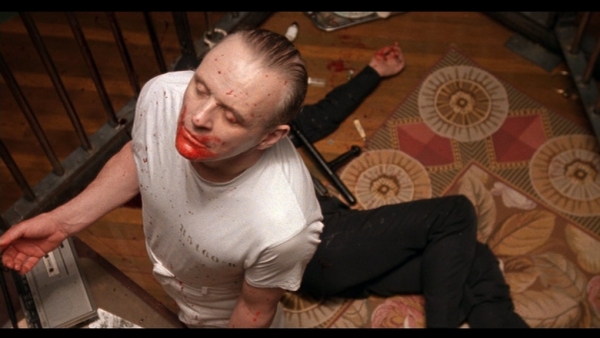 A lot of people forget about this one. Most of the movie was filmed in and around the city, though. Even some of the scenes in rural environments were shot among the river valley’s plethora of water bodies (seriously, take a 30 minute car ride away from the city and you’ll know what I’m talking about). Everything about the film is top-notch, and it was rewarded come award season. It was the third flick to ever win the “Big Five”: Best Picture, Best Director, Best Actress, Best Actor, and screenplay. This crime thriller is super cool, and if you haven’t seen it, I’m totally recommending it. Not to mention, it bears the first appearance of Anthony Hopkins as psychopath/cannibal Hannibal Lecter.

Now, I know what you’re thinking: “Wait a second, that’s only five movies! The title said ten!” No worries. I’ve got it covered. Like any good film, it’s not nearly suspenseful enough to show you everything at one time. Besides, the article would be horrendously long. So hang in there and check back soon for the next batch.