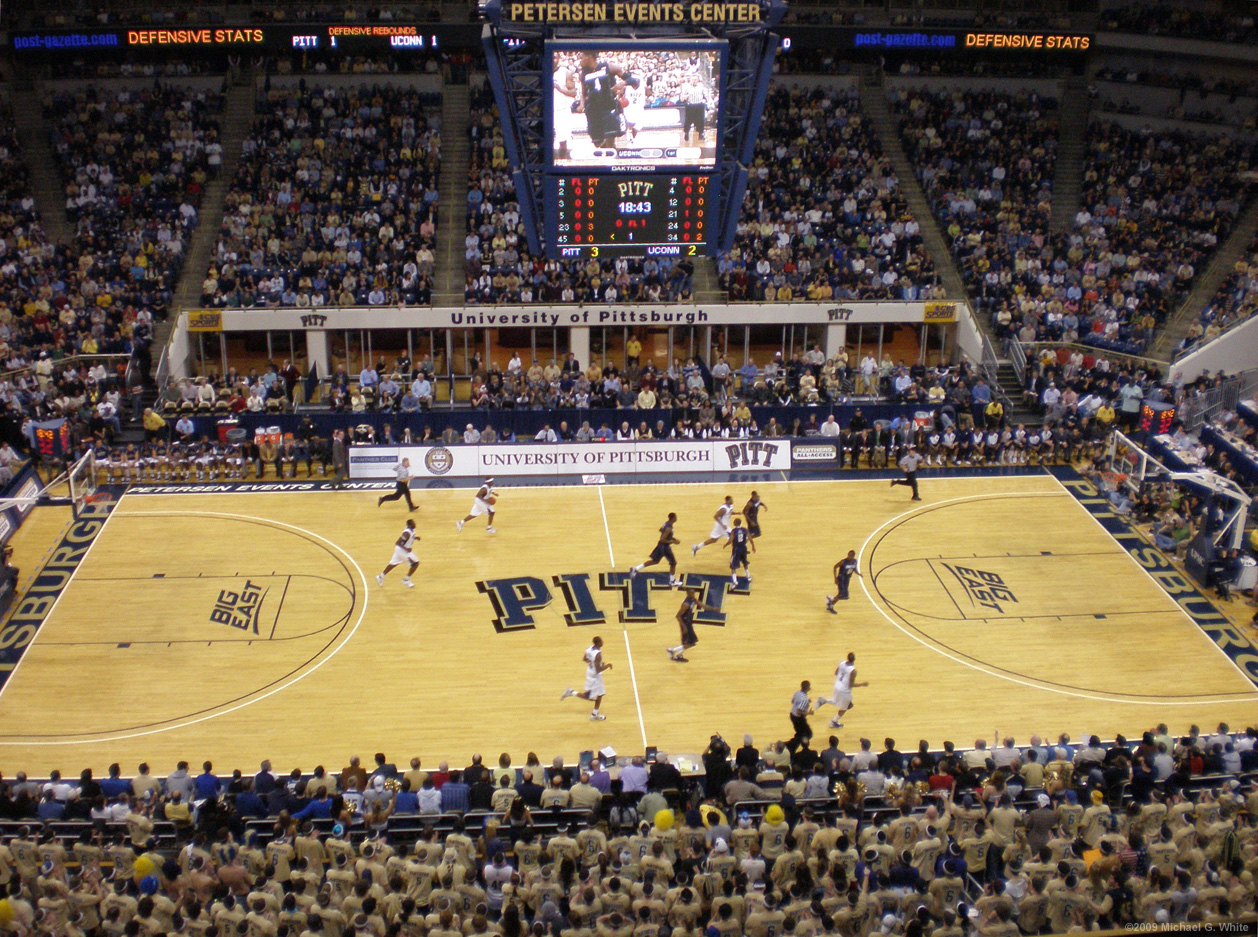 Ever since Jamie Dixon obtained the head coaching role in 2003, he consistently coached Pitt teams to the NCAA Tournament. Eventually, however, there comes a time when just getting to the dance isn’t enough. Although Dixon reached the tourney eight consecutive years and only missed the bracket in two seasons during his 13 year tenure at Pitt, fans wanted more, athletic director Scott Barnes wanted more. Yes, Jamie was the one who left to coach at his alma mater in TCU. But he also left to coach a team that is currently predicted to finish last in the Big 12, a conference that is nowhere near as talented as the ACC.

One has to wonder whether Dixon would have stayed at Pitt had the team experienced more success in this past tournament. He will no longer coach against Jim Boeheim, Rick Pitino, or Mike Brey, coaches that have rivaled Dixon for so long dating back to the good old Big East. Ultimately, the external pressure on Jamie played a role in his departure. Jamie Dixon is, without a doubt, a great college basketball coach. The 2009 Naismith Coach of the Year is very capable of lifting this TCU team out of the ruins and into a Big 12 contender. But perhaps, the time had come for Dixon, and the peak of his Pittsburgh success lied in the golden years of DeJuan Blair, Sam Young, and LeVance Fields. Whether there was more greatness to come will never be determined, but this is Kevin Stallings’ team now.

Panther fans were not too disappointed in the loss of Dixon due to his lack of postseason success, but the Stallings hire did not sit well with Pitt basketball supporters, which is absolutely justifiable. Three of his Vanderbilt teams failed to post a .500 record, two of which came in the last four seasons. Pitt transitions from a head coach that consistently put teams into the NCAA Tournament to one who has struggled to win more games than he loses as of late. That’s alarming. What’s more concerning is that these subpar records came from the SEC, another league that has been significantly inferior to the ACC in recent years. Outside of Kentucky, the conference is very weak.

Despite Stallings’ unexceptional résumé, Pitt could be in for a very good year. They are predicted to finish 12th in the ACC which is probably too low for a team with so much returning talent. The departure of point guard James Robinson was their only significant loss this offseason, and they return their top two scorers in Michael Young and Jamel Artis. Chris Jones, Cameron Johnson, and Sheldon Jeter will likely round out the starting five that consists only of players that are at least 6’6”. These five may very well make up one of the most balanced scoring distributions we will see in college basketball this year, but whether that lineup will stay is uncertain.

The primary question mark lies in the turnover-prone Artis, who Stallings intends to use at point guard to start the season. This decision is quite perplexing considering the Panthers have multiple true point guards on the bench very capable of taking the role. Damon Wilson, a 6’5” sophomore, backed up Robinson last year and seemed to be in line to start at point guard this season. If the Artis experiment fails, Wilson is the frontrunner to inherit the spot with Jonathan Milligan, Justice Kithcart, and Crisshawn Clark all in the mix as well.

While Young and Jeter will provide the majority of offensive production from the frontcourt, a pair of forwards in Corey Manigault and Ryan Luther will come off the bench. Luther had a breakout year for the Panthers last year racking up 17, 10, and 13 points against conference rivals Louisville, Duke, and Syracuse, respectively.

This is a very deep Pitt roster that will likely use around ten players consistently throughout the year. However, to credit Kevin Stallings for the good season Pitt is inclined to have would be unjust to the guy who brought the talent to the University of Pittsburgh in Coach Dixon. Ultimately, Kevin Stallings has little room for error. With this group of players, anything less than the puzzling projection of 12th in the ACC would be a failed first campaign.

Exit Round:
Second Round (Round of 64)