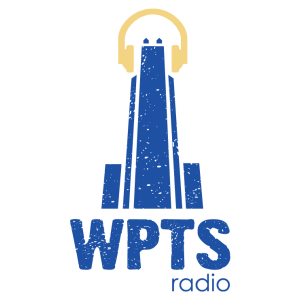 An interview with Noël Carroll, distinguished professor of philosophy at the Graduate Center, City University of New York. The interview focuses mostly on Professor Carroll’s work on horror, particularly his 1990 book The Philosophy of Horror, or Paradoxes of the Heart. It was part of the 50th anniversary celebration of George Romero’s film Night of the Living Dead, which was filmed in Pittsburgh in 1968.