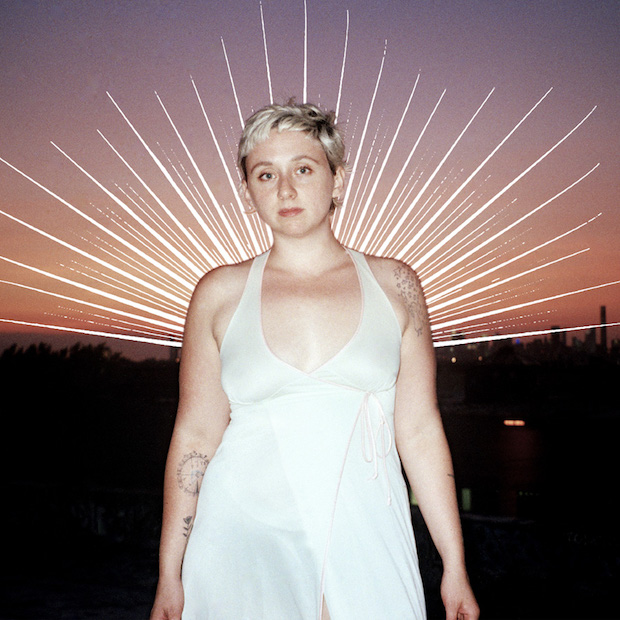 Allison Crutchfield’s first solo-record brings her voice to the front in a nice bedroom-pop style. Recorded after the breakup of her band “Swearin’” as well as the breakup with her significant other, Tourist in This Town is a look back, full with the anger, sadness, as well as liberation that can come with a breakup. One of the first songs on the album “I don’t ever wanna leave California” (Track 2) brings forth all these sentiments with Crutchfield reflecting on her past while also talking about how she wants to move forward. One of my favorite things about this album is the usage of synths and drums as a primary backing for many of these songs. The album opener “Broad Daylight” starts with just Crutchfield’s voice, slowly layering on more instrumentation throughout. Some of the other highlights of the album come in on “Dean’s Room” (Track 4) and the album closer “Chopsticks on Pots and Pans” (Track 10).