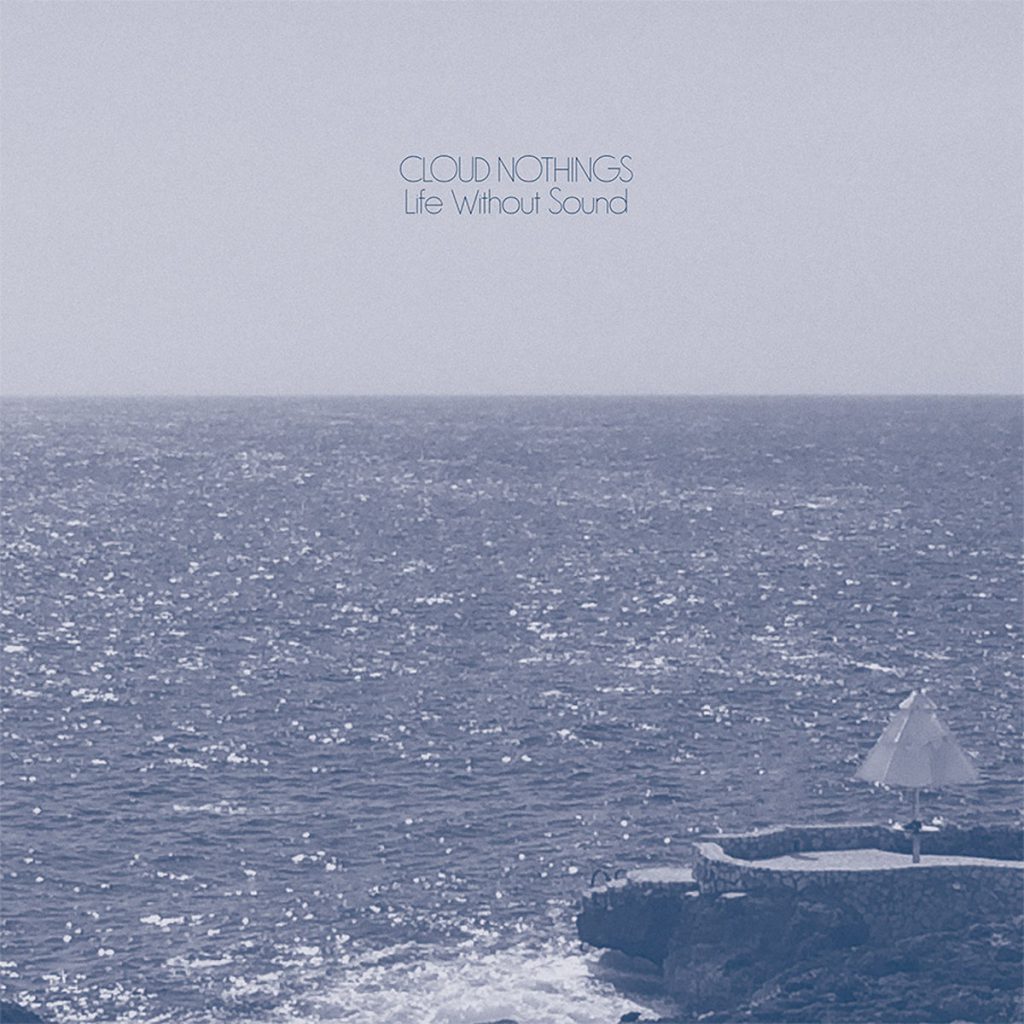 In Life Without Sound, Cleveland indie-rockers Cloud Nothings deliver their most mature album to date. Their fifth album provides a vast offering of emotions and sounds, while still utilizing the band’s signature angst. The songs are more lyric-focused, with moments of optimism and introspection. Tracks like, “Modern Act” and “Internal World” delve into indie-pop brightness. Others, like album opener, “Up to the Surface” are quieter, and subdued. The harsher, DIY aesthetics of albums past have been replaced with more polished production. The guitar work is tighter, with a dense garage-band sound. The vocals are more prominent and melodic. These changes do not interfere or replace the band’s sound, but rather improves it. The beats are still explosive and the songs still fast and fun. Standout tracks like “Darkened Rings” and “Sight Unseen” utilize singer Dylan Baldi’s signature wail to great vocal-chord shattering effect. As the album art suggests, a life without sound would be an infinite void of dull, nothingness. (Unless I am overthinking it and it’s just a picture of Lake Erie). Life Without Sound regardless, is a great evolution of sound and songwriting, for a band that continues to provide quality music.