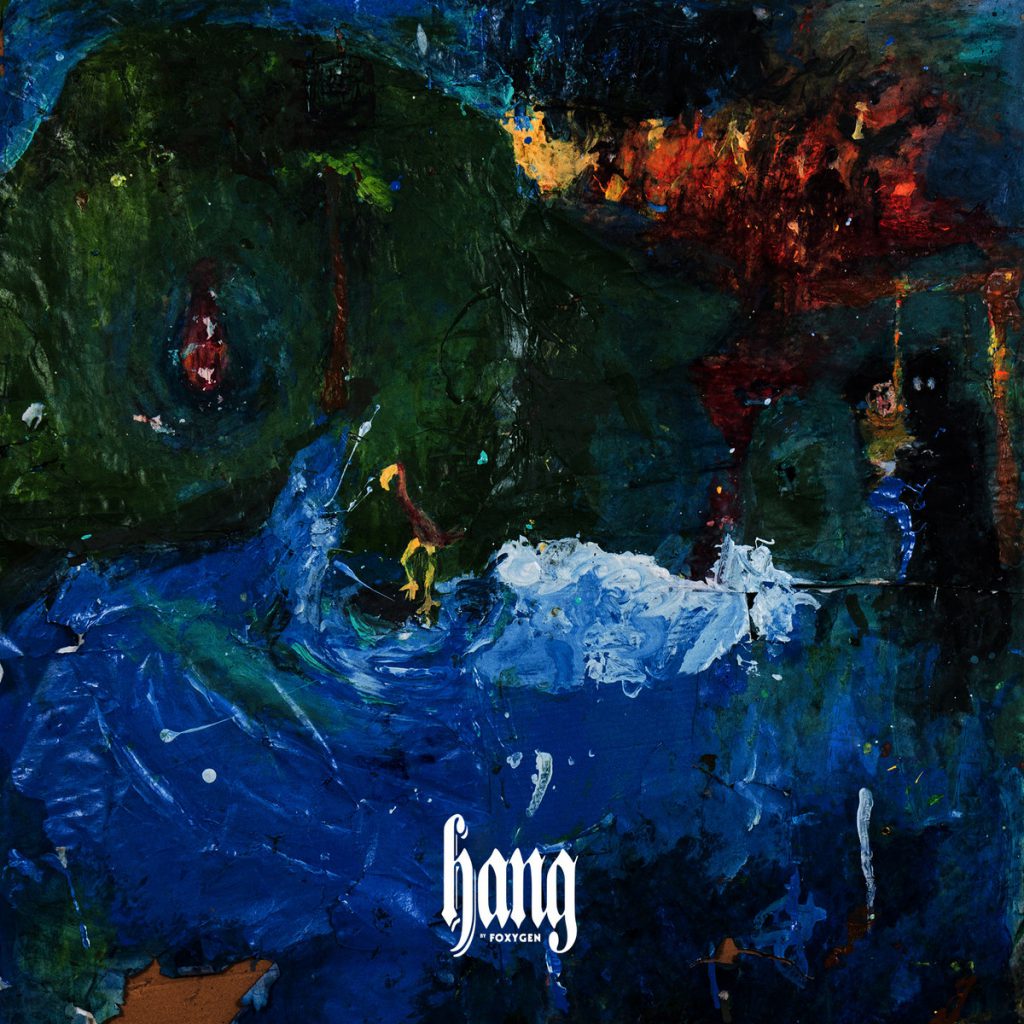 Foxygen’s last album (2014’s …And Star Power) was a mess. This new release is what I feel like that album should have been. Featuring a 40+ piece string orchestra on every track this album feels large and sounds great. The orchestra compliments France’s large and energetic voice on tracks such as “Mrs. Adams”, and feels epic behind him on others like “America”. One of my favorite things on this album comes to the instrumentation granted by the orchestra. It manages to bring a playfulness to tracks such as “Avalon”, with a piano part that feels like it could’ve been on Hunky Dory. Halfway through “Hang” we get one of my favorite tracks, “On Lankershim” which is a nice change of pace, though it feels a little out of place with the rest of the album. My biggest issue with this album comes from a few tracks where some of the ideas seem a bit large for its own good. Clocking in at just a little over half an hour it feels so much bigger, making it hard to digest it all. This album was a step in the right direction for Foxygen, but I’m more excited to see where they’ll go from here.