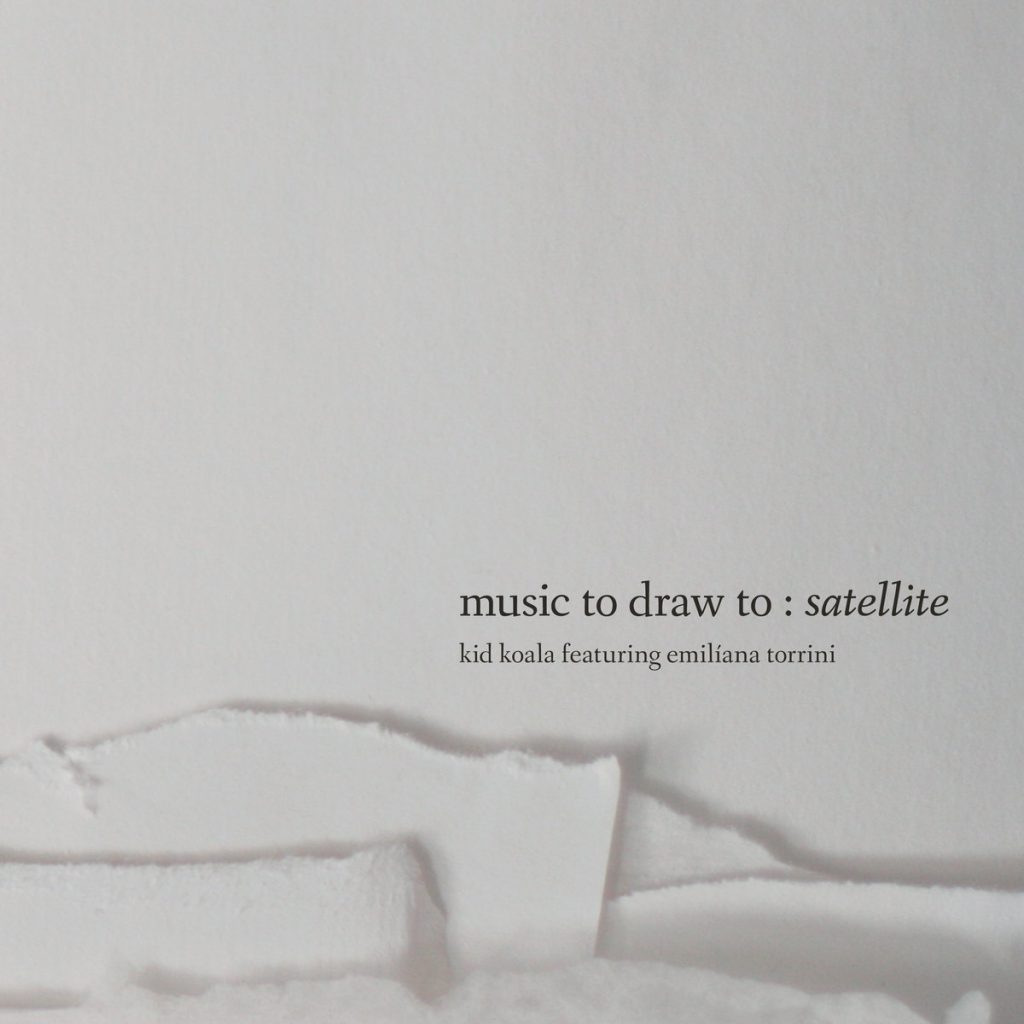 It came as a surprise to me when delving into Kid Koala’s history that the French Canadian electronic/turntablist DJ could be considered a veteran of the genre, releasing a project every few years since 1996, with a seeming career peak in the early 2000’s highlighted by a Gorillaz feature and their 2003 album “Some of mt Best Friends are DJ’s.” Kid Koala’s most recent release, and their only project since 2012 is quite different from what one may expect from an electronic DJ, especially one who in the peak of their career was more of a dance/festival DJ, seen rocking a typical gag outfit, scratching the turntables dressed, fittingly, in a koala costume. Music to Draw to: satellite ventures more into the realm of ambient “study music” more so thah anything that would make you want to get up and shake your hips. The album is appropriately names as it is generally slow and melodic, basically alternating between guitar or piano driven interludes, longer more typical electronic songs utilized reversed instrumentation and vocals to create dramatic build-ups and finally, what I appreciated most of the album, songs featuring vocalist Emiliana Torrini. The songs with whispy, heavily effected vocal features like Adrift and Collapser tend to grab your attention more so then the instrumentals, only because the entire vibe of the album is to be “music to draw to.” Thus it was relatively hard to focus on the tracks when sitting in front of a computer knowing you have other things to be doing and the music puts you in a state of mind to focus on those other things. However, one instrumental track that stuck out to me was “The Hubble Constant”, likely due to its driving rhythm, something many of the other tracks lack, making them seem to drag on for much too long. All this being said, the album is beautifully crafted and pleasant to listen to, just not something I would listen to unless I was trying to focus on something other than enjoying the music.