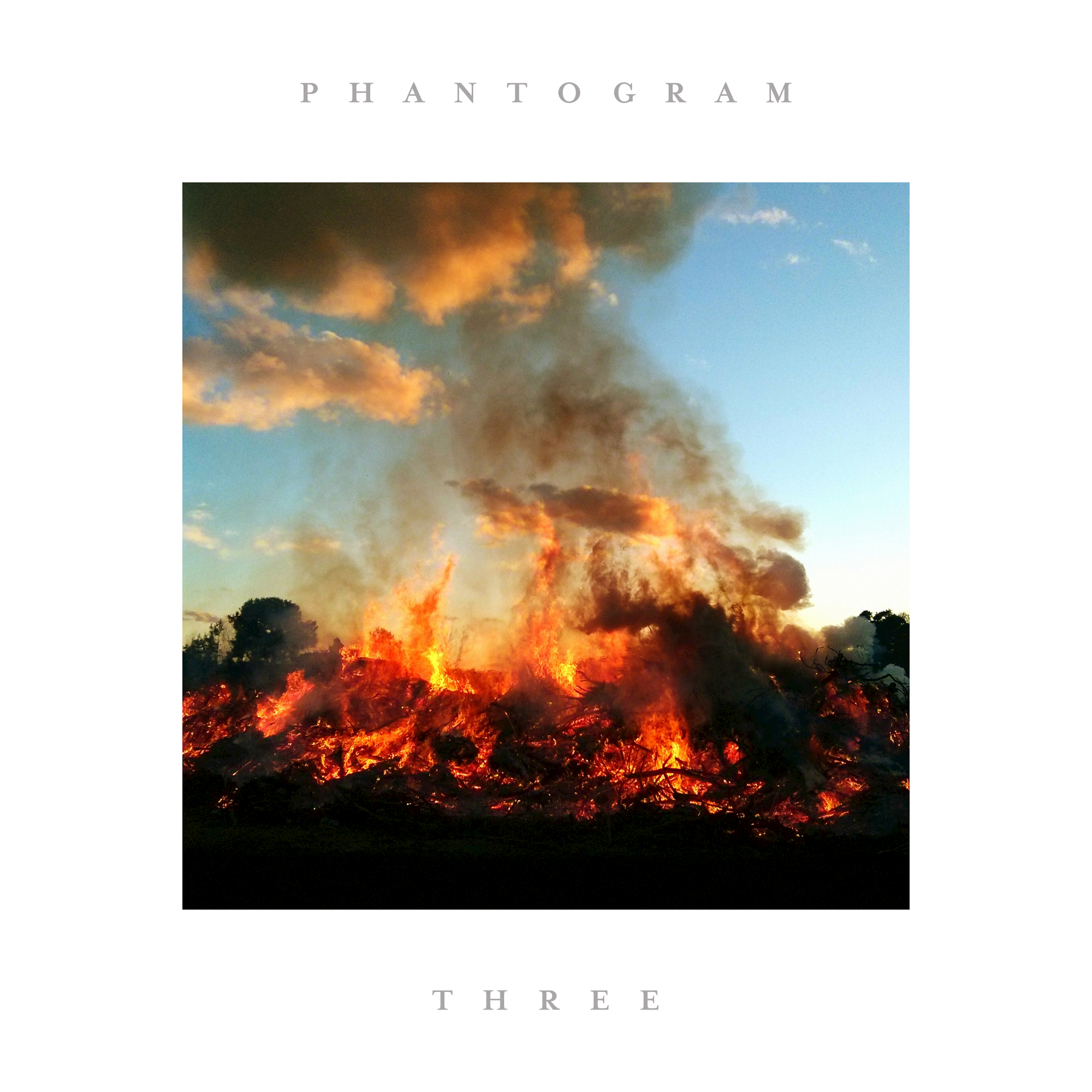 Ever since their breakout 2009 LP Eyelid Movies, Phantogram members Sarah Barthel and Josh Carter have been crafting moody, atmospheric electro-pop. For their latest endeavor, simply titled, Three, the New York duo headed to the L.A. recording studio of prominent, hit-making producer Ricky Reed. Reed’s previous credits include collaborations with artists such as Fifth Harmony, Jason Derulo and Meghan Trainor. He also recently produced Twenty One Pilots’ 2015 LP Blurryface. This new direction, has resulted in Phantogram’s heaviest album to date. Production is dense with hip-hop beats and layers of synths, overlapping with Sarah’s fragile vocals. The tone is at times somber, partly inspired by the passing of Barthel’s sister, with lyrics ranging from heartbreak and loss, to resilience and perseverance. The album’s opening track, “Funeral Pyre” sets the mood, with its murky beat echoing vocals, then shifts to the light with a bright guitar loop. Lead single “You Don’t Get Me High Anymore” brings a sense of desperation behind a thumping beat, while “Cruel World” weaves cynical lyrics into a piano-tinged soul melody. Not all of Three is weighted down by loss and darkness. Tracks like “You’re Mine” and “Calling All” are upbeat fusions of rock and hip-hop, while “Destroyer” is an expansive reflection on loss and acceptance. As a casual fan of Phantogram, I have to admit, I was a bit surprised by their darker sound and reliance on samples. Sometimes their experimentation was effective (You Don’t Get Me High Anymore), other times it was a bit perplexing (Barking Dog). Overall though, I don’t think the album is terrible or a complete departure from their previous work. It’s just an evolution. Some die-hard fans may be disappointed; others may be content. It is definitely not an easy listen, or suited for casual listening, but it is worth a listen.