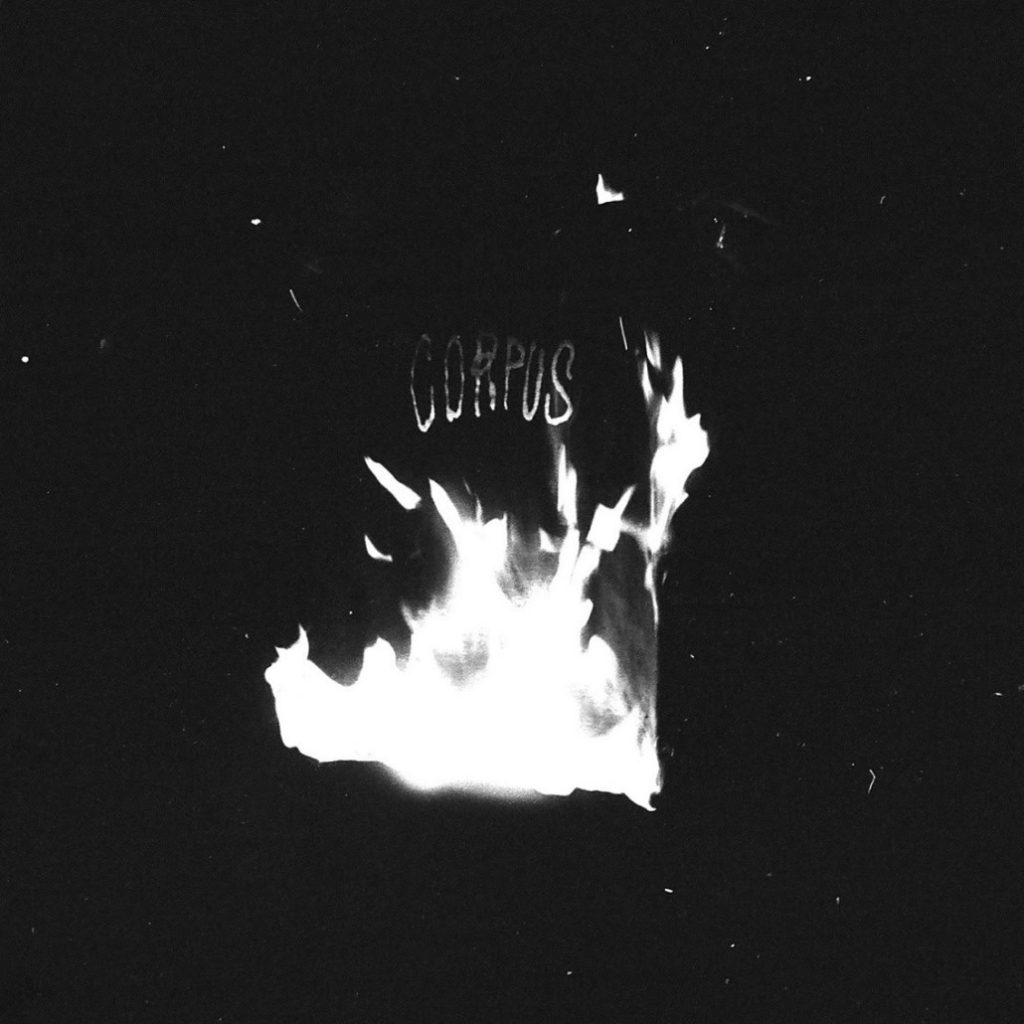 If I told you the lead singer of Show Me the Body plays the banjo, you probably wouldn’t believe me. But it’s there, adding to an already insanely chaotic mash of instrumentation. Show Me the Body is the Brooklyn based equivalent of Death Grips, with Pratt howling over thundering drumming and droning bass a la MC Ride. Billed as a “collaborative mixtape”, Corpus 1 fails to be as cohesive as their first full length, “Body War”, but still manages to have a few bright spots. “In a Grave” features fellow New Yorker Denzel Curry. In fact, “Trash”, the first single, and another highlight, is the only song without a guest. Rapper Cities Aviv makes an appearance on “Stress”, a song most easily resembling something off of Body War. While possibly not as enjoyable as early releases, there’s still a lot to love on this second full length.