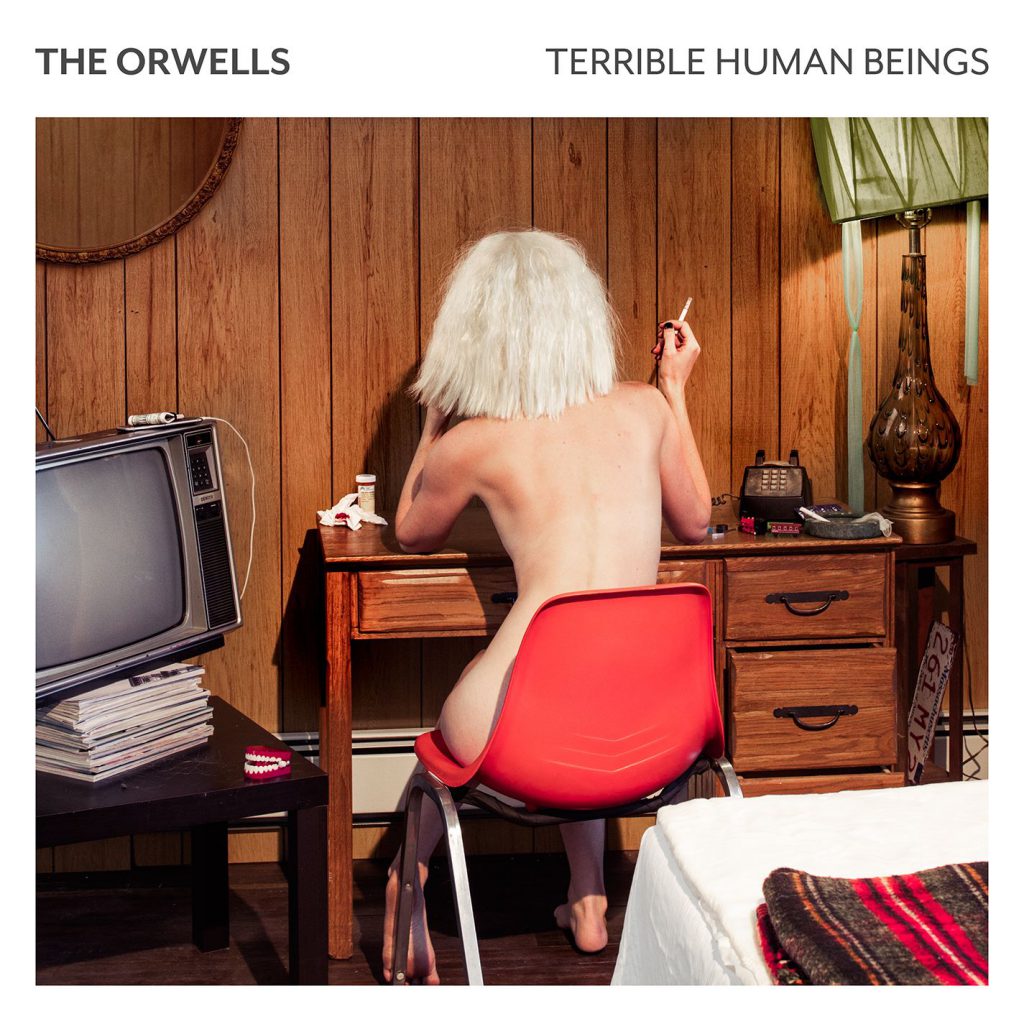 PSA: YOU DON’T HAVE TO BE AN ASSHOLE TO BE A ROCKSTAR. Anyway, The Orwells have a new record and it’s pretty much exactly what you would expect from them: some paint-by-numbers garage rock that isn’t exactly original in any significant way but still delivers on enough occasions to make the record worthwhile. The Orwells are seriously talented musicians (their debut record Remember When remains among my all-time favorite albums), so what I can’t understand is their desire to push this rock n roll badass (or perhaps jackass) image in every way they possibly can. On their albums, their “filler” tracks were usually more experimental and a lot of times more enjoyable than the singles (ex. “Ancient Egypt”, “Always N Forever”), but here it feels like everything not meant for the radio is a half-assed track with edge-lord lyrics about masturbating or manslaughter (both of which actually get mentioned within the first handful of tracks). It is also unfortunate that the best song on this album, “Black Francis”, isn’t FCC compliant. However, The Orwells still manage to craft some solid tracks like “Buddy” and “Hippie Soldier”. This is going into high rotation because I think the singles are deserving, but the album as a whole makes my head hurt.