Amid key transfers, Capel aims to right his ship

In his third season at the helm of Pitt Basketball, Coach Jeff Capel faces unprecedented challenges (Photo by Matt Hawley/ACC)

It has been a tumultuous 48 hours for the Pitt Men’s Basketball Program and Head Coach Jeff Capel.

Following the departures of two of the team’s top three leading scorers in junior G Xavier Johnson and junior G/F Au’Diese Toney, Pitt’s program was in a bit of frenzy — all while having lost seven of their last eight games down the stretch. With the departures of Toney and Johnson and the departure of G Trey McGowens to Nebraska this past summer, Capel’s first recruiting class with Pitt all have transferred out of the program. 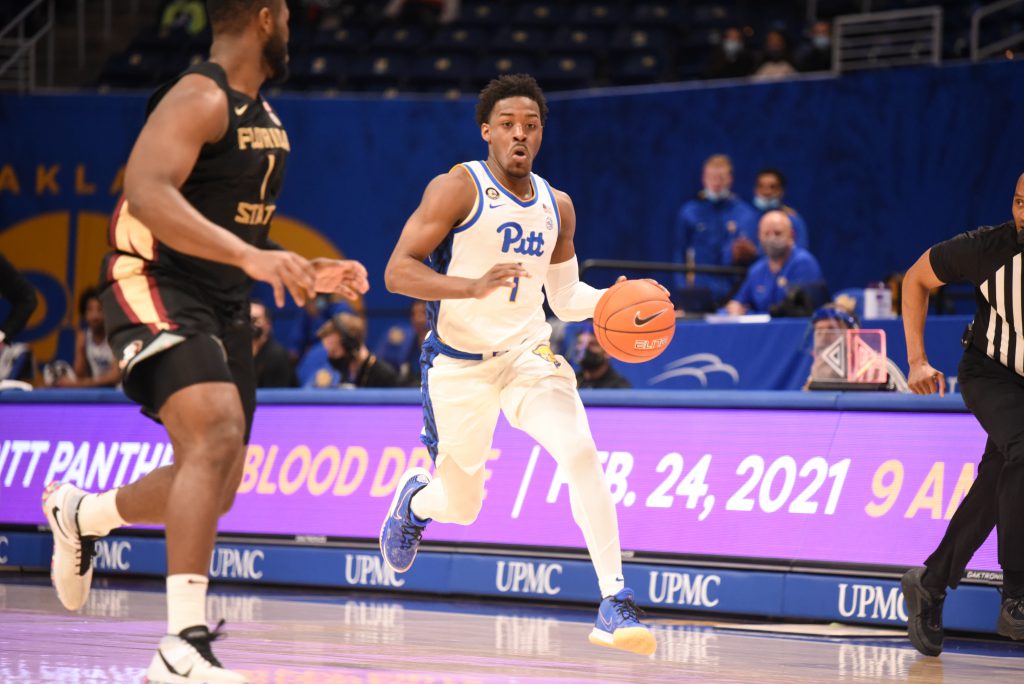 With the hot-button transfer market this year, it was no surprise to see some players leave. But with three games still left to play, it was the manner in which they left.

Capel and the players, however, seemingly expected it.

“I’m not sure they were surprised,” Capel said of the team speaking to the media over Zoom Friday.

As for the odd timing, Capel seemingly shrugged it off as a part of the decision as a whole.

“It was just the best decision for everyone right now,” Capel said.

As for why they were dismissed, Capel refused to dive into the minutiae of what went down. However, he did specify that he had discussions with both Toney and Johnson’s family about the transfers and that neither of the moves were related to disciplinary measures.

As for that recent slide of dropped games, Capel admitted that it could be a reason for why Pitt had lost games recently.

“Not one or two people are to blame,” Capel said. “We’re all to be held accountable for that. Look, we weren’t winning. That’s the bottom line” 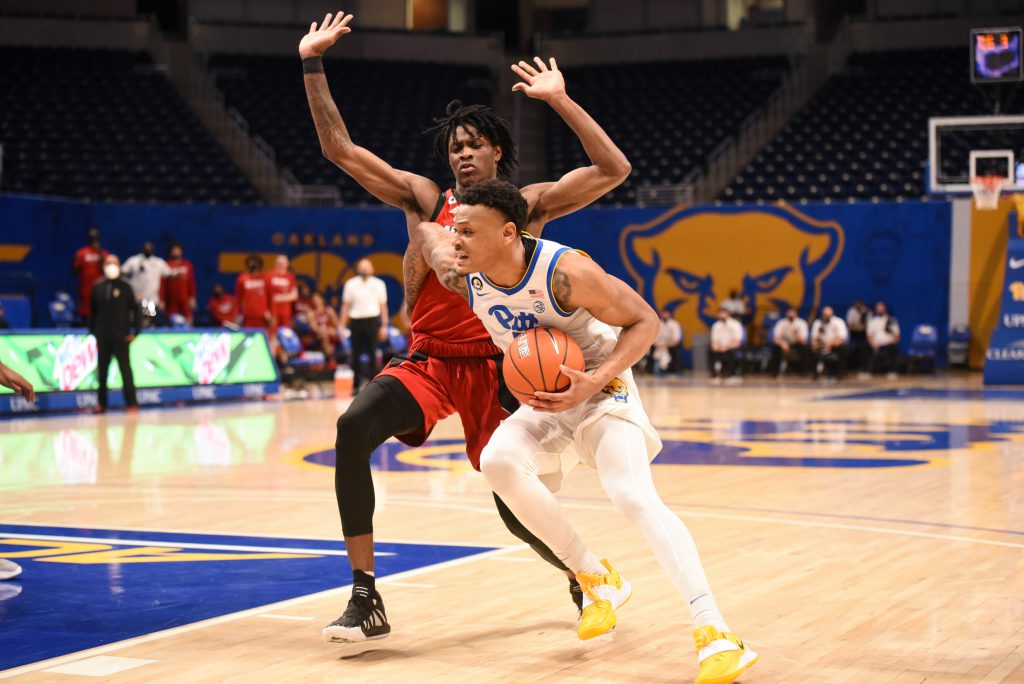 The Panthers will now have at least four scholarships open for the 2021-2022 season after the transfers. Regardless of what Nike Sibande and Terrell Brown decide in regards to their fifth season of eligibility, they will not count against the school’s scholarship total, due to waivers instituted by the NCAA in the wake of the COVID-19 pandemic.

So, then was Capel blindsided by the fact that he’d have so many scholarships to fill?

“I anticipated having scholarships,” Capel said. “I planned on that the whole time.”

Pitt currently has no commitments for the 2021 class. When asked where they’ll look, Capel said “we’ll look everywhere” including the transfer portal. With the new immediate transfer eligibility rule now in place, the NCAA is expected to see an unprecedented amount of movement in the offseason.

For the Panthers, it will be tough to replace two bricks of their foundation,  and Johnson and Toney are likely to be two of the hottest names of the transfer market this offseason.

As for the final three games of the season, Capel wants to see some things from his remaining players.

Even with the departures, Capel likes what he is seeing from his group at the Petersen Events Center.

“I’ve sensed a sense of excitement,” Capel said. “Our practices have been upbeat, they’ve been good, they’ve been spirited, and I think we’ve gotten better.”

Pitt will head to North Carolina State on Sunday to face the Wolfpack. They will then finish their season at home against Wake Forest and then on the road at Clemson before the ACC Tournament.

Tune in for live coverage of the Panther’s home finale Tuesday vs WF here on WPTS Radio, with Panther Pregame beginning at 5:45 before the 6PM tip-off.