“You Can Find Them in the Countryside…or the Big City” 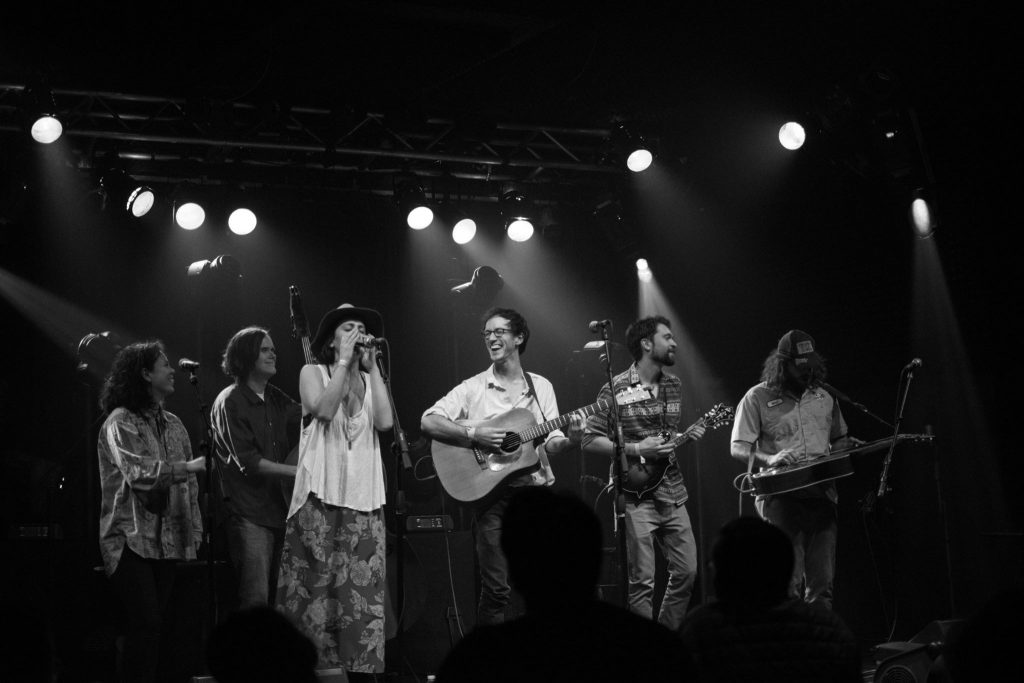 Buffalo Rose is a Pittsburgh-based folk band whose fanbase has skyrocketed in the past two years, and for good reason. As someone who keeps close tabs on the local Americana scene, I noticed them early, and watched them grow into the touring band they are today. They’re a conglomerate of musicians from various other bands of varying genres, plus some people I hadn’t seen play live before. Their sound is exactly what folk music should be: familiar, comforting, moving, and oh so soulful.

The first time I saw them was at the old James Street Gastropub (rest in peace), and it was incredible, but the last time I saw them was something completely different. It was the basement of a Pittsburgh house called The New North, complete with low ceilings, an unfinished floor, and a lot of people crammed into a little space. The perfect space to focus on the music.

…provided me with a generous helping of nostalgia.

Buffalo Rose played this show as they do every show: with passion. Their vocal harmonies were filled with the mixed emotions from all four vocalists, creating a single, focused narrative. The instruments provided the strong foundation for the vocals to dance on, occasionally stepping forward to dance themselves. The harmonies and instrumentation provided me with a generous helping of nostalgia. One song that always does this in abundance is “Cigarettes and Whiskey.”

…when you see them live, make sure not to blink.

From their moving originals to popular and fun covers by the likes of Shakey Graves and Jack White, Buffalo Rose didn’t miss a beat. But there is one song that I look forward to more than any other at their shows. The song is called Momma Have Mercy. I can’t say too much about it because anything I could write wouldn’t do it much justice, but I can share my experience from this particular show. I looked at the band, and then I looked into the crowd. If all you were allowed to see in that room were the emotions written on peoples’ faces, you wouldn’t be able to tell who was playing and who was listening. I’m not sure how much sense that makes, but you’ll get what I mean if you see them play it. Listen to it on your own first (it’s easy because they’re on Spotify), and listen to the lyrics. Pay special attention to the lyrics. The harmonies make them even clearer. Then, when you see them live, make sure not to blink. Ain’t much else I can say besides make sure you don’t miss the show.

Check out their new single here… 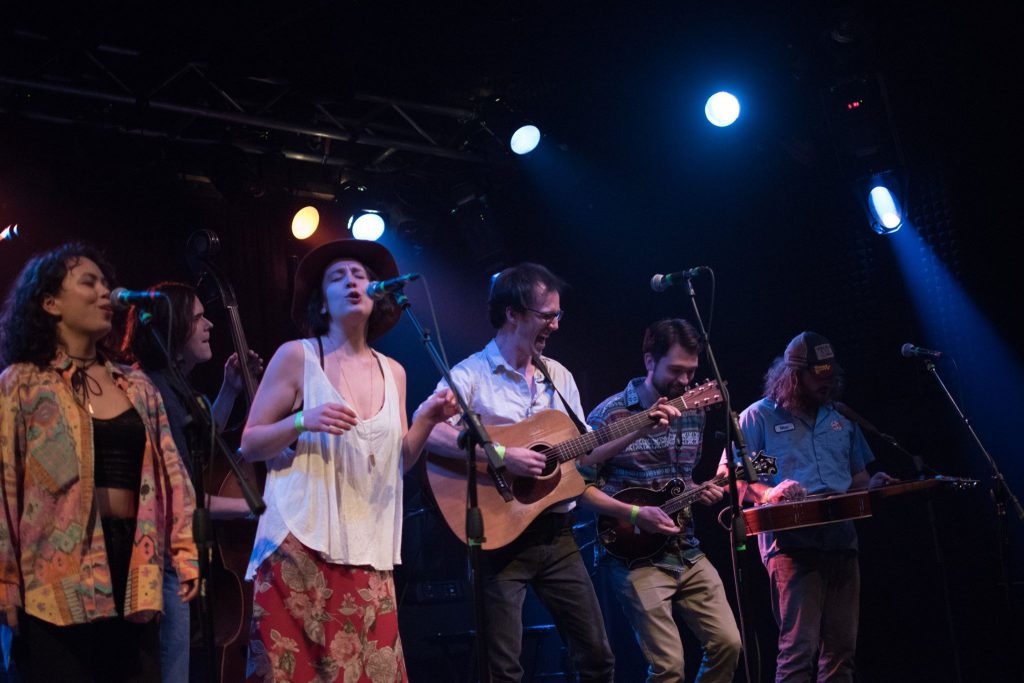