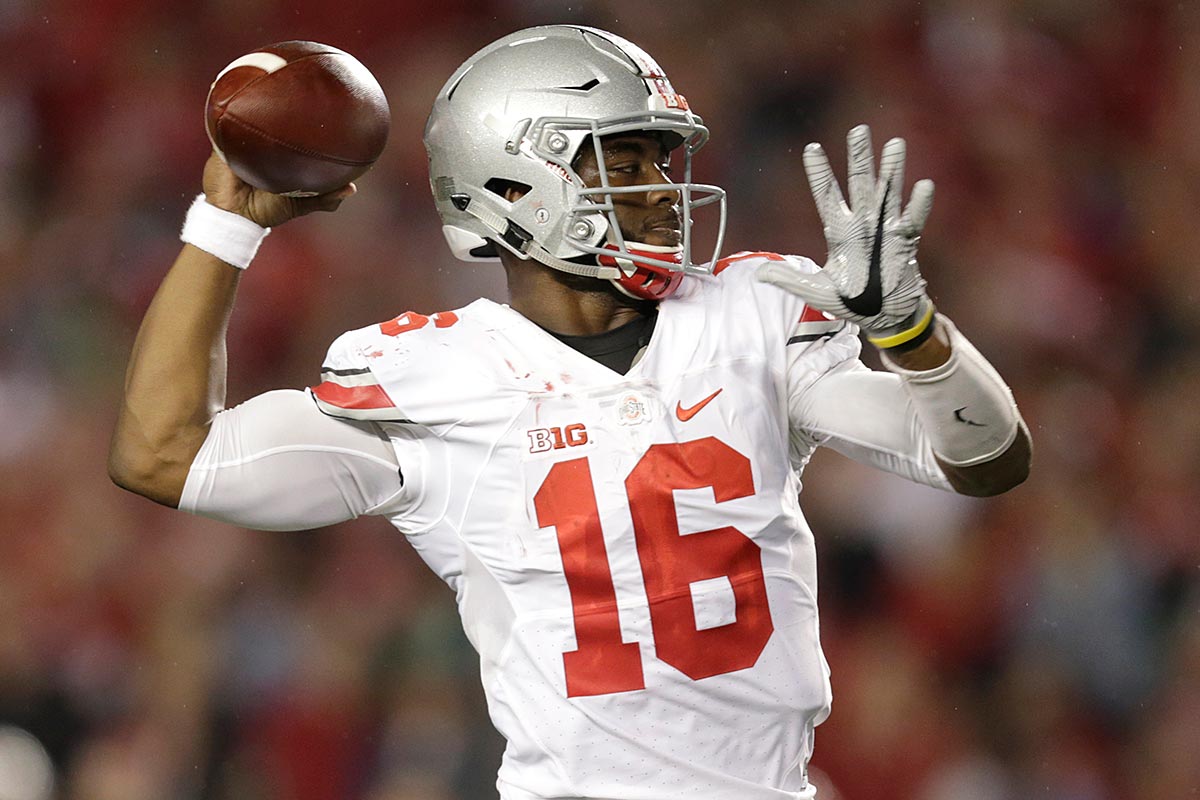 A very exciting Week 7 saw two top four teams barely escape their first losses while the teams just outside the playoff picture continue to put the pressure on. Here’s a look at the biggest games and stories from the weekend in college football.

HOT:
Nebraska (6-0, 3-0): Sure, a five point win over Indiana is not something to be particularly proud of, but the Cornhuskers remain in the company of Ohio State and Michigan as the Big Ten’s only unbeatens. Unfortunately, they are nearing their back to back road stretch of Wisconsin and Ohio State, a couple of games that will determine this team’s true playoff potential.

Baylor (6-0, 3-0): Baylor is another team that has yet to really be tested, but they remain one of two undefeated teams in the Big 12 nonetheless (West Virginia). Similar to Nebraska, their toughest in-conference tests are both on the road in Oklahoma and West Virginia, but the Bears are the Big 12 frontrunners right now.

Florida State (5-2, 2-2): After a rocky start, the Seminoles have crept right back into the top 15. They picked up a huge road victory over Miami followed by another conference win over Wake Forest this weekend. Additionally, their two losses to Louisville and North Carolina are very respectable. However, in a year where a multitude of unbeaten teams still remain, Florida State would have to work a miracle to get in the playoff as a two-loss ACC team.

NOT:
Clemson (7-0, 4-0): Clemson was a 33 yard field goal away from losing to NC State on their home turf in a game that really shouldn’t have even been close. After that result, it’s difficult to think that their next battle at Florida State will be their only close game until the ACC Championship. The rallying Seminoles will certainly test the Tigers, as will Syracuse, coming off a big win over Virginia Tech.

Tennessee (5-2, 2-2): Two consecutive losses for the Volunteers prove that they have not yet reached the elite tier of college football programs. The hype surrounding Tennessee was put to rest with this weekend’s blowout home loss to the powerhouse in Alabama. Look for this team to bounce back after playing four consecutive ranked SEC opponents.

Virginia Tech (4-2, 2-1): There has been very little clarity in the ACC Coastal this season. Just after Virginia Tech dominated North Carolina in Chapel Hill, the Hokies returned home only to lose to a below average Syracuse team. They still have some tough opponents left on the schedule starting with Miami on Thursday night, but this division is really up for grabs.

SLEEPER:
LSU (4-2, 2-1): LSU has looked fantastic with Ed Orgeron at the helm, outscoring their past two opponents by 35 points each. Unfortunately, they have yet to take on Ole Miss, Alabama, Arkansas, Florida, and Texas A&M, all of which are ranked SEC opponents. This is definitely going to be a difficult second half for the Tigers, but they have looked like a different team the past two contests.

Watson’s shaky performance on Saturday confirms the Louisville star’s security in the top spot. The guy is fifth in the nation in rushing yards as a quarterback and is one of the most electrifying college football players we’ve seen in recent years.

Clemson’s nailbiter with NC State allows Michigan to make the jump to #3. Tennessee moves out after their second consecutive loss and Baylor slides in at the #9 spot. The undefeated Cornhuskers and Bears sit just in front of two-loss Wisconsin, but it’s hard to penalize the Badgers too much for two very close losses to Michigan and Ohio State.