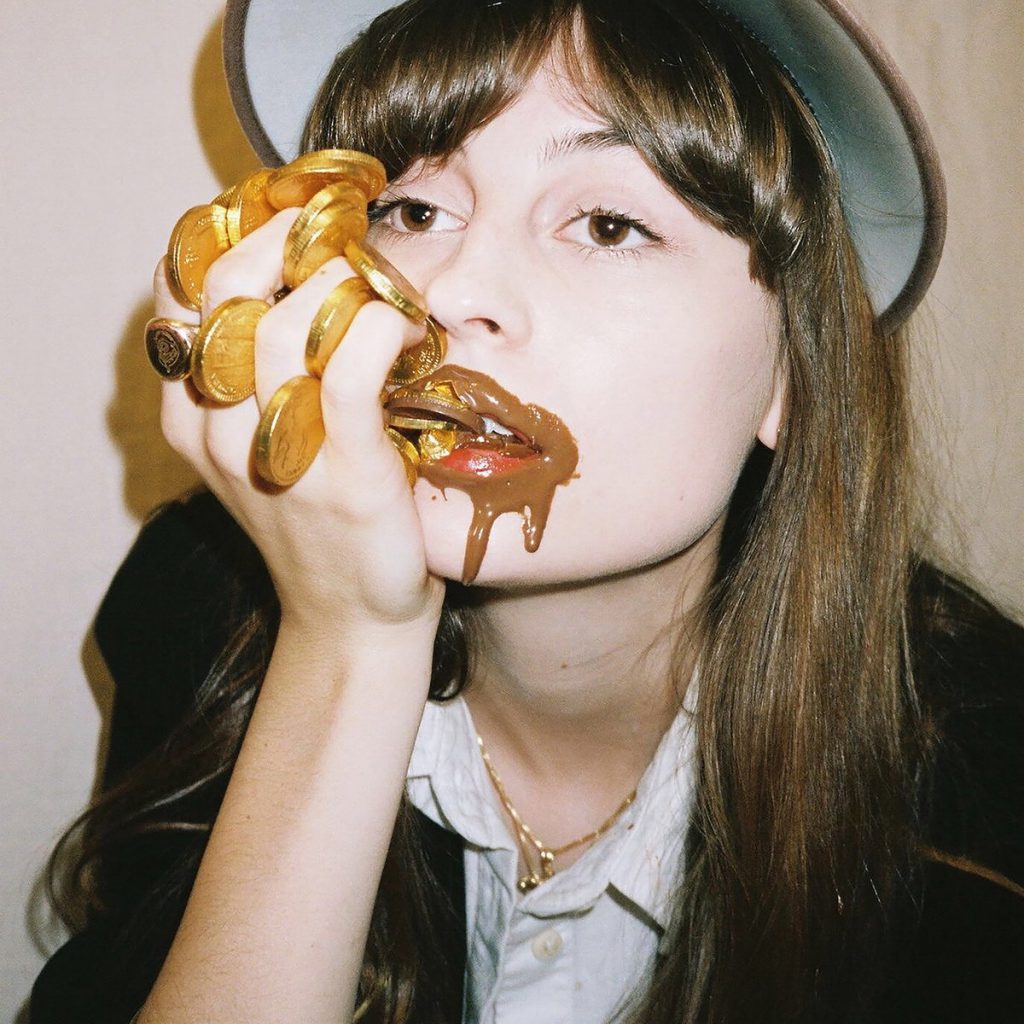 I never understood the genre dream pop, until I listened to Atlanta Millionaires Club.
Faye Webster’s new album is the materialization of a dream,
from the lullabied melodies,
to the soft synth,
to the repetitivity—
it’s weightless.

The album starts with “Room Temperature”, a self reflective song that instrumentally paints you onto the sunny beaches of Southern California where you’re soaked in a sort of warmth and radiance from the Beach Boys-esque rhythms and wave like movements of sound; while at the same time (and seemingly counteractive), lyrically Faye Webster is posing less than sunny questions—it looks like I’ve been crying again / over the same thing / I wonder if anyone / has ever cried for me.
The song ends with a repetitive loop of I should get out more, a piano/voice harmonized whisper effectively lulling you into the dream state that Faye Webster sustains throughout the entire album.

After setting this initial dream-like daze, she continues to use the melodic blend of instrumental and vocal to weave between (knowingly unprobable) hopefulness and a more meditative sadness centered around a sad love story.

The album feels very introspective and personal while at the same time seemingly accessible—unrequited love, a theme not unfelt.
The day that I said I loved you / you didn’t say it in return she sings in “Hurts Me Too”.
Although we might not have experienced this in its exactness, we can vicariously feel every sentiment as if it were our own through her words and inflections—a dream she has lined and pressed us into with her somniferous instrumentals and soft whisper vocals.

The song Jonny gives us a name to the face that Faye has been hinting towards from this point forward (and an end as well, with “Jonny (Reprise)”). This is where the raw truthfulness of the situation shines through, a reminder that this is Faye Webster’s dream and we are merely along for the hypnotic ride.

The most popular song on the album (and as Spotify claims, her entire discography) is “Kingston” which further perpetuates the dream quality of the album. The song starts off with the lyrics,
The day that I met you I started dreamin’—
A further actualization of where we are and what exactly we’re stuck in: losing ourselves in what could have been, an unread love letter on the kitchen table.

The second to last song (or essentially last song) “Flowers”, features the rapper Father. Here though, Faye’s voice becomes merely a chorus and the perspective shifts in the same nonsensical way it might if we really were asleep. Sometimes the girl of your dreams needs to stay in your dreams, Father sings—lending itself to be the quiet pivot: the much needed realization that allows us to move towards waking up.

The album ends with a sort of poem, spoken (unsung). A learned lesson that while as a stand-alone poem might not be quite as strong, wrapped within the softened edges of this album it acts as perfect closure, an end to the loops that we’ve been stuck in, the past that we’ve been digging through. Faye comes to herself: a realization, an acceptance—she leaves us with the line
The sorrows of loves slow passing, / Goodbye Jonny
Her own closure, her own end.

In its entirety, this album is both a circular dream and a linear narrative—the materialization of Faye Webster’s interior mind. The often numerous repetitions of lines, stuck in circles of honesty: this a self referencing and musically uncomplicated portrait of thought, a blurring collection of feeling—the most awake asleep I’ve ever been.