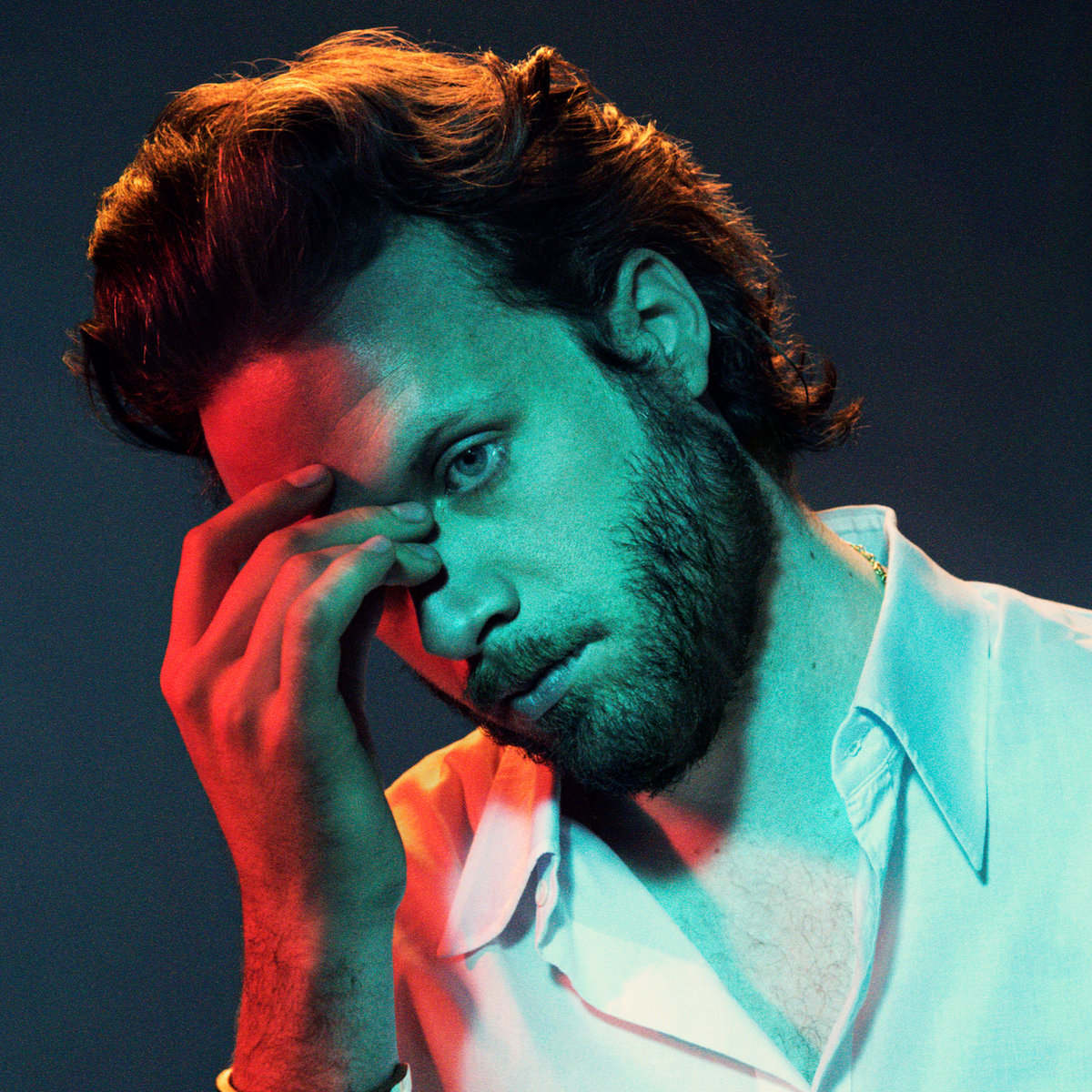 “Mr. Tillman, good to see you again,” the titular Tillman sings on the lead single “Mr. Tillman” from his fourth album, Mr. Till…er God’s Favorite Customer. However, “Mr. Tillman” seems to be a more fitting title for this project, as it appears to be Josh Tillman’s most personal release under the Father John Misty moniker. This faux title track is one of a few autobiographical cuts here that chronicle Tillman’s two-month stay at a hotel during the writing of this self-described heartache record. Allowing the satire of 2017’s Pure Comedy to simmer on the back burner, still threatening to boil over on the album’s opener, Misty refocuses his lens to a less bitter, more introspective worldview. Thematically, it comes off as a quasi-sequel to 2015’s I Love You, Honeybear, while its sound is more entrenched in the off-kilter folk of his debut, Fear Fun. The short runtime of God’s Favorite Customer, coupled with some of Misty’s stickiest melodies yet, makes for an easily digestible record. This aspect, like on Honeybear, is the canvas that allows Tillman to paint a complex lyrical picture, bursting with emotion.

Unlike Honeybear, however, Tillman is more desperate and longing for his lover to stay. This desperation reaches its peak on the self-descriptive “Please Don’t Die”. He even goes as far as acting out-of-character in pleading for help from God on the title track. His vocal performance on this record is urgent, his voice coming off as simultaneously confident and timid. Minimal tracks such as “The Palace” and “The Songwriter” paint a clear picture of Tillman’s mental state: his rich voice floating on a cloud of keys allows these reflective songs to pack an emotional punch in the same way that “Bored in the USA” packs one full of social commentary. His strong voice and in-your-face delivery allows him to display this raw emotion explicitly; he is as distraught on God’s Favorite Customer as he was elated on Honeybear.

Once again, Tillman is able to make a captivating album from start to finish by varying the instrumentation between tracks and maintaining a few central lyrical themes. “Just Dumb Enough to Try”, Misty’s self-realization-in-the-mirror moment, has a distorted guitar solo over deep piano that is followed up by the textured, lo-fi acoustic-led “Date Night”. Tillman continues to use his vocal range to portray the larger-than-life character we have come to expect from him: the performances in “Date Night” and “Mr. Tillman” are overly tongue in cheek, predictable for a guy who calls himself Father John Misty. These two songs, as well as “Hangout at the Gallows” are less rooted in God’s Favorite Customer’s loose concept, but they fit it in a way that doesn’t compromise the cohesiveness of the record.

On his third release in four years, Father John Misty has come through with another solid project that tackles different subject matter than his previous ventures; however, “the oldest man in folk rock” may want to refresh his sound a bit if he wants to continue to be revered by the youngsters as the indie darling that he is. But for now, the meticulous articulation, orchestral drumming, and post-choral “ooohs” get a pass, because at the end of the day, Mr. Tillman, it is good to see you again.

Wanna give it a listen?

This review was edited by Spencer Smith of the WPTS Editorial Board.