“Stillness among the flowers” – Review 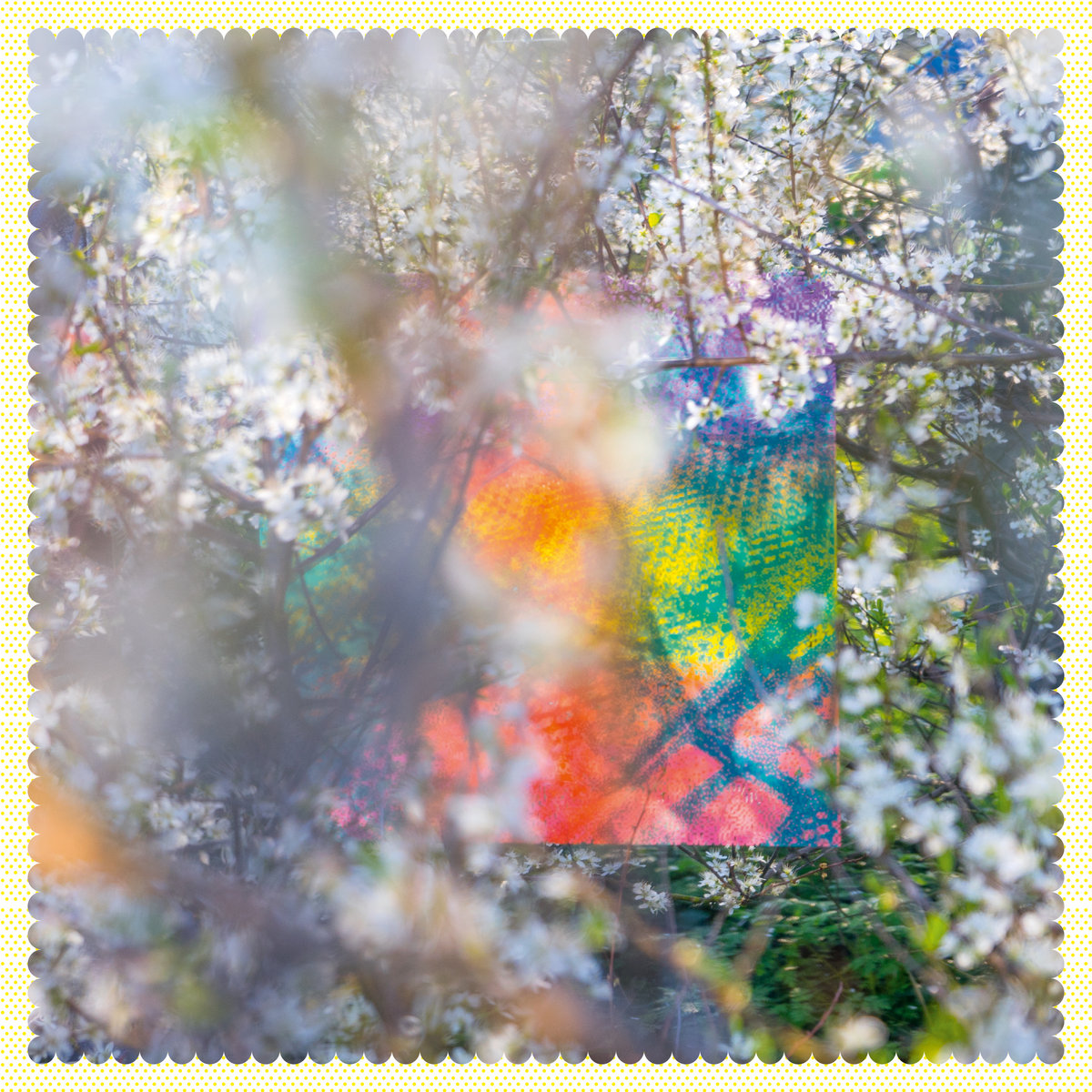 Kieran Hebden (aka Four Tet) has an astounding knack for making music that is so distinctly his own, without doing anything the same way twice. Sixteen Oceans mixes the sleeker, more synth-based direction of New Energy (2017) and Morning/Evening (2015) with field recordings and tropes more reminiscent of new age music than any of its contemporaries. In signature Four Tet fashion, a good few of these tracks also have some ultra-cozy samples to give the music the very organic feel he typically fosters, but only a few songs really use them in a predictable way. The biggest moment of familiarity here is the brilliant “Baby,” which chops up Ellie Goulding’s vocals to a feverish dancefloor shuffle before giving way to ambience and water noise after two minutes. As a single this moment may have been a bit out of the blue, but in the context of the rest of Sixteen Oceans it’s a commingling, a unison of club and forest.

There are a few tracks great for a more rhythmic set among the likes of Floating Points, Tourist or maybe even Shinichi Atobe (“Insect Near Piha Beach”, “Love Salad” or “School”), but a lot of Sixteen Oceans is startlingly without drums. But somehow, while taking away perhaps his biggest strength, Kieran absolutely kills it with this relaxing mesh of sounds wholly embodied by the flowering kaleidoscopic haze of the album art. The last three tracks are a perfect comedown to this journey. The deeply meditative “4T Recordings” is a sunrise on the summit of a mountain, daringly minimal while overflowing with spiritual hope. This track wanders into the bubbling reflection of “This is For You,” weaving together the delicate arpeggios of piano, synth and what sounds like vibraphone, before moving into the cathartic plucks of “Mama Teaches Sanskirt.”

Although by no means short of highlights, as a whole this record is more than the sum of its parts. It’s a mixtape of nature and discovery; a collection of moments, both pensive and healing. It’s the most understated Four Tet release yet, but now is the perfect opportunity for repeated listenings to glean more from this gentle, breathing piece of art.