Furnsss (not to be mistaken as Furns), have been rolling out stellar fuzz pop albums and Eps since 2012. Through the buds of fraying headphones comes the sound of minimalistic vocals meshed with psychotic guitar that can be described as nothing short of incredible. It’s a raw performance that’s rare to catch anywhere other than a live show, but Furnsss seems to have no problem conveying authentic tunes anytime, anywhere. The band, led by Brendan Dyer and a curiously rotating cast of band mates, proved this as they came into the WPTS station and delivered a performance that not only stood up to the online tracks, but surpassed them in many ways. Dyer begins “Talking Secrets” with soft vocals reminiscent of the whispers one actually uses to share secrets, which caught my attention immediately. Settling into the no-rush rhythm, I feel as though I’m watching them play in the comfort of my living room, but I’m quickly brought back to reality as Dyer surprises with probably one of the most unique guitar effects I’ve ever heard.

From their 2015 EP, New Moves, I expected to hear the influences of Deerhunter and Porches, but what I didn’t anticipate was the underlying Nirvana-esque guitar amidst the perfectly timed “uh-oh’s” and maraca shaking in “Milly”. Each tune played had me anticipating the next and each song left something to be savored, so much so that I found myself bummed out that the set had to come to an end. Whether you’re lucky enough to catch them live or you’re left hitting the replay button on Bandcamp, Furnsss confirms the fact that nothing beats the feeling of a raw performance.

Check out more by Furnsss on Bandcamp… 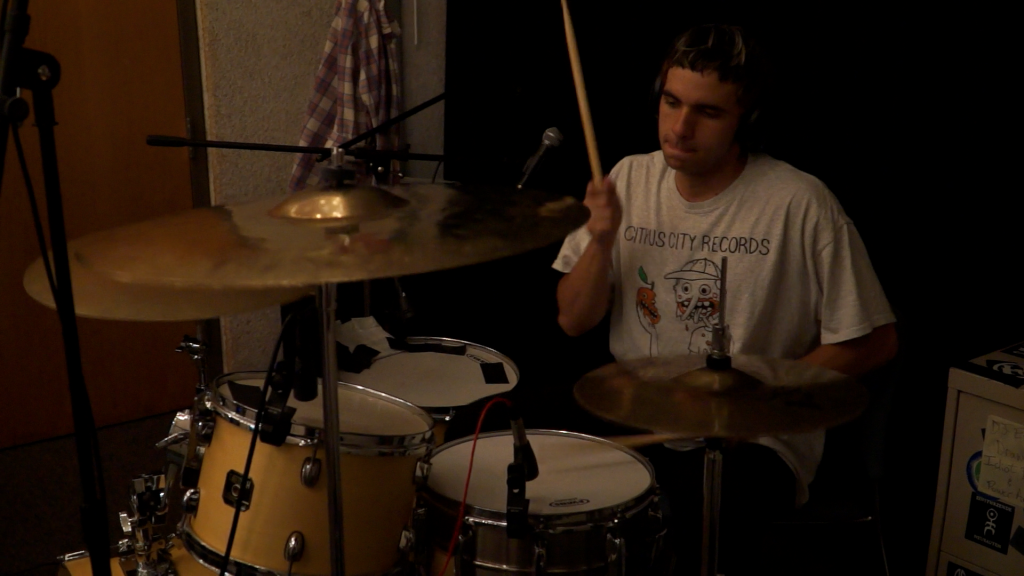