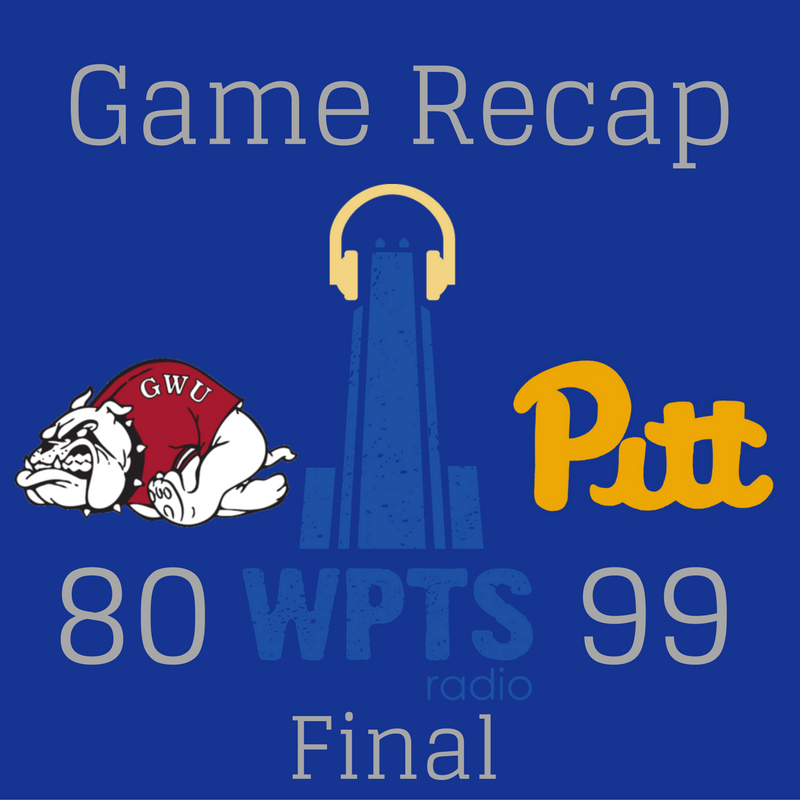 The Pitt Panthers defeated the Gardner-Webb Bulldogs with a final score of 99-80. The Panthers improve to 2-0 following a 2OT thriller against Eastern Michigan in the season opener. Against Gardner-Webb, the Pitt offense caught fire shooting an impressive 54% from the field and 50% from the 3-point line. Cameron Johnson, who was perfect from behind the arc, led the Pitt scoring attack with Michael Young, both had 18 points. The key to this victory was the depth of the Panthers roster. The bench contributed 40 points in the 19 point victory. Pitt never gave up the lead and was dominant throughout. Moving forward, the Panthers will face SMU on November 17, and will have to address the issues of defense and possession. Pitt gave up 80 points to a Gardner-Webb team that was only able to score 44 points against SMU. Also Pitt had 19 turnovers against the Bulldogs, something they will need to correct in order to find success moving forward against tougher competition.