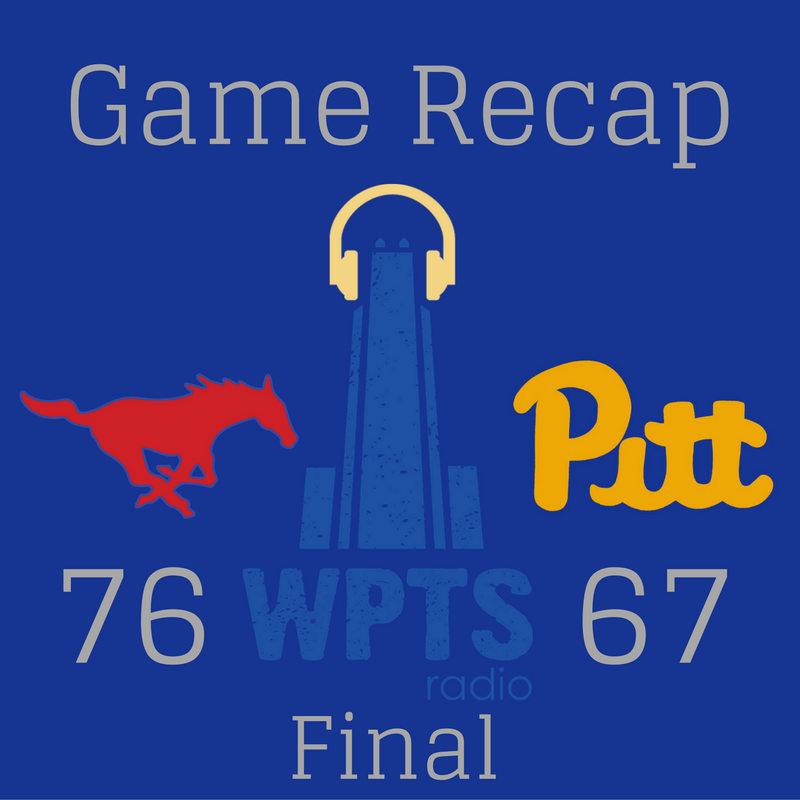 In his first career game at Madison Square Garden, the Kevin Stallings lead Panthers suffered the first loss his tenure in his first matchup against his former protégé Tim Jankovich.

Rather than wilt, Pitt (2-1) following a Stallings timeout, countered with a 13-0 lead to take a two-point lead into the half.

“In the timeout, we felt that we were getting the fight taken to us, and that we needed to get that turned around” he said.

“We changed our defense, and we got seven or eight stops in a row. When you do that you can go on a run. When you get consistent stops you can go on runs. And that’s what we were able to do during that stretch” the coach continued.

Following the halftime break, the Semi Ojeleye show broke out. In what was his first major test in nearly two years, the former Duke signee broke out for 24 points on 9-17 shooting.

Ojeleye and his former AAU teammate “Shake” Milton (14 points, 5 assists), made big shot after big shot down the stretch to lead the Mustangs past the Panthers.

“It was sort of a game of runs” coach Kevin Stallings said following the loss.

“I thought their ability to get offensive rebounds and get second opportunities was a key to the game. They had some really good athleticism and quickness and at times we struggled to keep them in front of us”, he said.

After finding fault in Michael Young and Jamel Artis in the team’s previous game against Gardner-Webb, the Panthers senior duo responded, scoring a combined 42 points for the Panthers.

Instead of finding fault with his seniors, Stallings instead found fault with the lack of ball movement and court spacing.

“I thought on offense we were very timid, and that’s not really who we are”, he said.

“They packed their defense in, and we just started dribbling really. Offensively we just had one guy dribbling and four guys watching. And that’s not who we are when we’re good. We’re best when we’re moving the ball, and guys are screening and working for each other” he continued.

Overall the Mustangs were able to solve the Panthers multiple looks, due to big time plays from Ojeley and Milton.

“[Defensively] we just kept trying to find something to work” Stallings continued.

“When they kind of got a beat on one we tried to go to the other, and stay with it as long as we felt we could, and bounce back and forth to see if we could get something to work.”

As the Panthers look to tomorrow, they will face the Marquette Golden Eagles in what amounts to another first; the first “must-win” game of the 2016-17 season.

If Pitt is unable to knock off up-start Marquette (tomorrow at 4:30 PM) it might shape up to be a long first season for Kevin Stallings, and a bad first trip to Madison Square Garden for the new Pitt head coach.