“Hell On” by Neko Case – Review 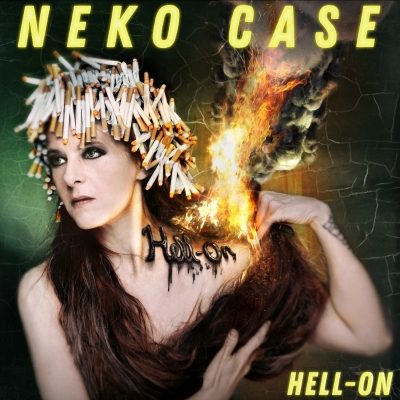 Folk music is a genre that takes me back to when I was young: some of my earliest memories are of my parents taking me to folk festivals in my home state of New Jersey. Thus, when I was presented with an opportunity to review an elusive folk album for WPTS, I jumped at it (well, I was the only one who volunteered, but still). Unfortunately, I was underwhelmed with what was an almost universally acclaimed album.

When she talks about lofty ideas, she fails to say anything of note.

I should have known something was off from the cover art. It feels more like a Roy Lichtenstein cover then what I expect for a folk album. In front of a shattered mirror, Neko Case herself is featured wearing a crown of cigarettes, and her burning hair wrapped around her. A complete lack of expression on her face has her gazing off the photo. Is she looking at something? We don’t know, and that’s the problem with this album. When she talks about lofty ideas, she fails to say anything of note. Hell On, the name of the album, is plastered in large obnoxious text at the bottom of the cover and in a greasy black paste on her collar bone, repeating the same things over and over, un-polished and devoid of meaning, a pattern on Case’s seventh solo effort. 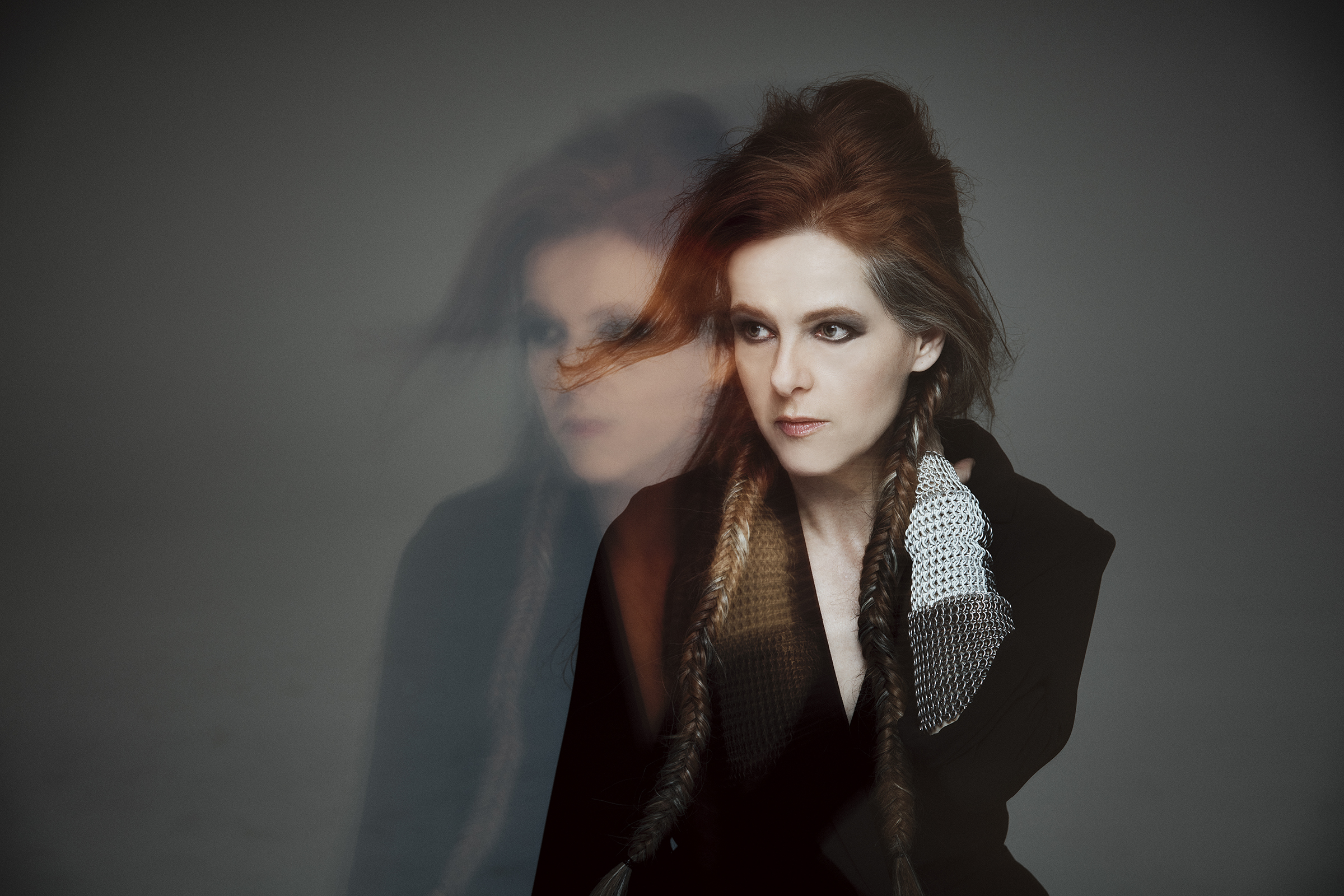 I don’t understand the praise many of the tracks have been receiving. Take the song Bad Luck for example: The lyrics are just bad, they don’t contain anything that make me think or ponder, it’s just a repeating list of things that could be considered “unlucky”. Most people justify its brilliance by citing that the song was recorded on the day Neko Case’s house burned down. Perhaps her mind was too preoccupied to put any major emotion or passion into her delivery. It comes across as the most average song on the album. Other songs like Hell On have lyrics so abstract it’s virtually impossible to find the song’s meaning, that likely isn’t there. While you could say that these songs could mean anything, it isn’t a sign of Case’s lyrical control, but rather shows a tenuous grasp on her craft. The ideas simply are not addressed directly enough to really provide any meaningful commentary on the topic.

To me, the strongest moments of “Hell On” are the ones that people seem to be avoiding. Some of the overlooked tracks have great instrumentation: the way the guitar and piano interweave on “Gumball Blue” culminating in dense layer of vocals is simply gorgeous (with talents like K.D. Lang and Kelly Hogan, how could they not be?). Another highlight is “Last Lion of Albion”, which uses acoustic guitars to create fun textures with occasional drumming, Cello, and piano to keep the song fresh. This final verse packed with texture and rhythm however, through Case’s clever use of build the whole song, you feel completely comfortable with all the complexities present.

Overall, the album is hit or miss. The stellar reviews created large expectations for certain songs that, to me, -completely fell flat. Hell On was ultimately was an average release, but that’s not to say it didn’t have its moments, namely a handful of good “deep-cuts”. I think a valuable lesson can be taken from this: succumbing to hype surrounding an album is never a good idea, there is always a chance your expectations will crumble around you.