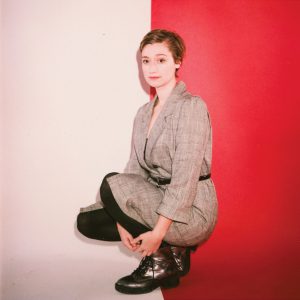 Being a huge fan of the band the National, I have always been absolutely flabbergasted at the fact that sad music can be upbeat without compromising the raw emotion being conveyed. This lightning-in-a bottle is pretty much the band’s MO, and maybe their ability to pull this off album after album is why I like them so much, but this raises another question: why do I, (and many fans of music, study shows) flock to sad and emotional music in the 21 st century, and why is it so ubiquitous in the industry? Do I find it highly relatable? Are we using it as a coping mechanism for America today? Did Kanye’s 808s and Heartbreak and Drake’s Take Care pave the way for popular artists to allow their emotions to bleed over into their lyrics? Who’s to say. Whatever the case, it seems to have become its own genre in the indiesphere, and Petal, the Scranton-based project of Kiley Lotz, seems to have assembled what reads as a sampler of the genre on their sophomore full length, Magic Gone.

Lotz’s in your face, range-flexing vocal delivery invites you to enter the raw world of Magic Gone

Being signed to Run For Cover Records, there is definitely an emo undertone to a few of these 10 tracks, most notably the opener, "Better Than You”. This track features punchy drums and Lotz’s in your face, range-flexing vocal delivery that invites you to enter the raw world of Magic Gone. This energy cools down a few Scovilles on the second track “Tightrope”, where fuzzy guitar locks in with a tight rock beat, constructing the stage for Lotz’s vocal acrobatics to shine. On the next three stripped back cuts, her vocals continue to shine as the pièce de résistance of Magic: minimal instrumentals allow Lotz’s voice to match the emotion the lyrics are marinated in. “Comfort”, the second of these three, is a soul-crushing statement on mental health’s effects on relationships, a topic frequently addressed on Magic Gone. 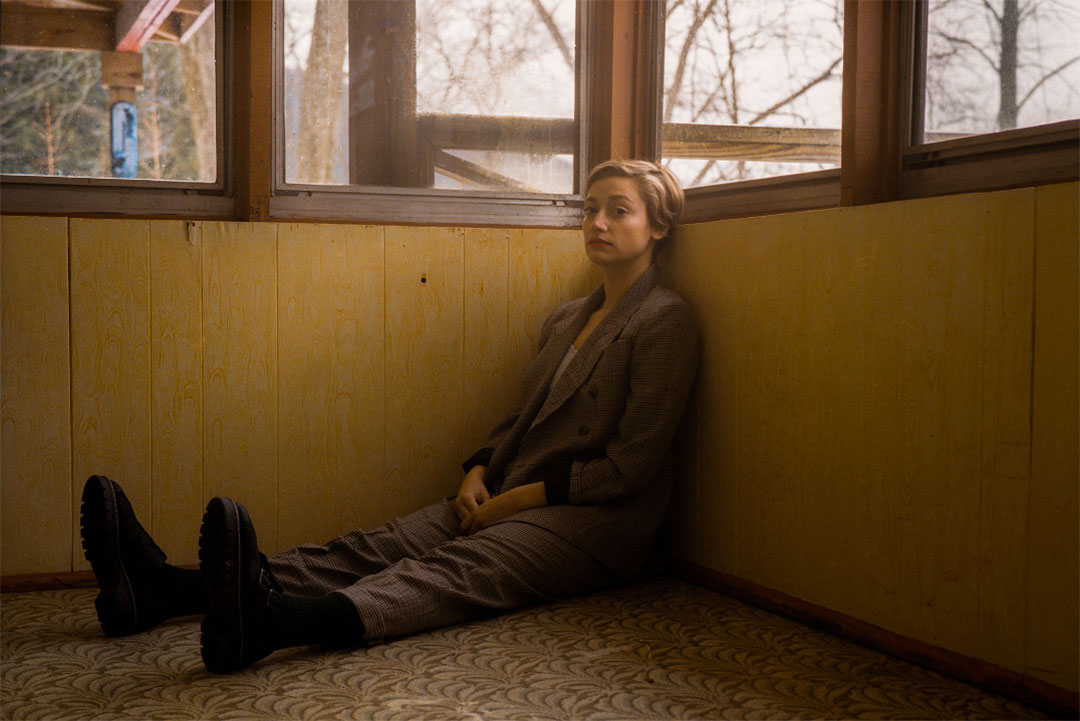 Drums return on the title track, an upbeat number that uses moving on and growing up as its muse. Like on the first half of Magic Gone, things slow down instrumentally on the next few tracks to make for some of the most intimate moments here. The last two songs, “Something From Me” and “Stardust” are reminiscent of Julien Baker’s Turn Out the Lights, matching that release’s blooming emotion in spades. Lotz does a phenomenal job of discussing difficult subjects on Magic Gone, and her cathartic vocal delivery also aids in this execution. Although some of the minimal tracks blend together sonically, the convincing emotion, coupled with the varied instrumentation throughout Magic‘s duration keeps things refreshing. Lotz, like the National before her, proves that if the world is going to continue to be sad, at least it has a great soundtrack.