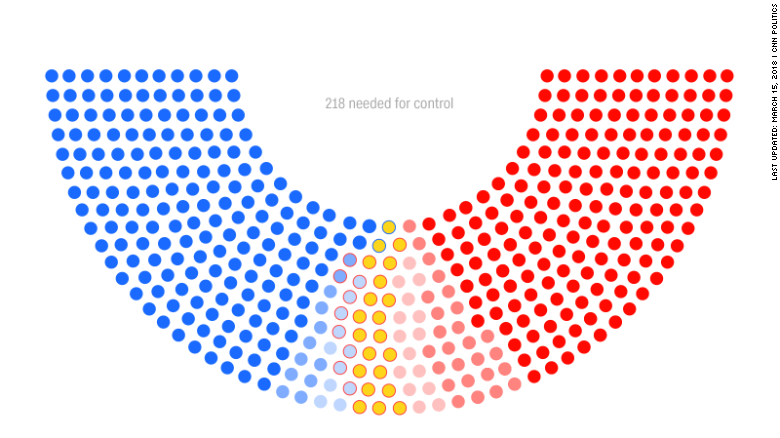 After seeing record-breaking turnout on Election Night, Democrats took back control of the House of Representatives while Republicans knocked off several red-state Democrats, increasing their margin in the Senate. The election is seen by some as a rebuke to President Trump, who campaigned heavily for Republicans and cast the midterm as a referendum. Over 100 million Americans casted ballots, far more than in previous midterms, which usually see low turnout. Youth turnout also skyrocketed, including here on Pitt’s campus where twice as many people voted as in 2014. 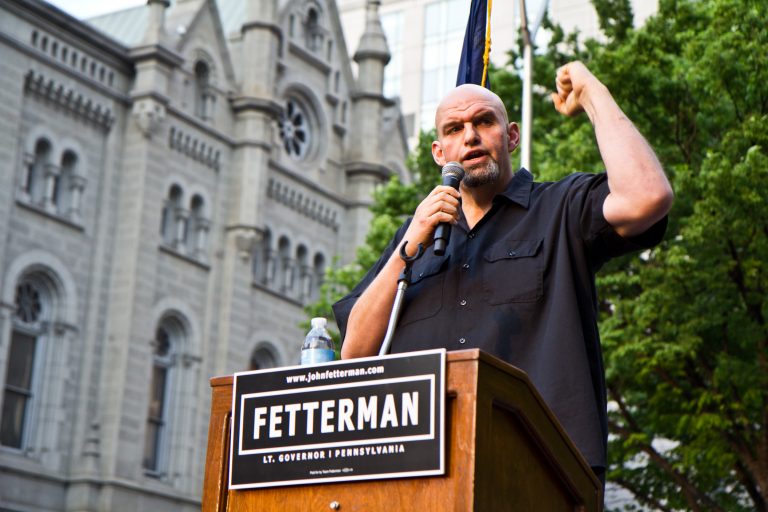 In the Senate, Democrats fared poorly. Joe Donnelly of Indiana, Claire McCaskill of Missouri, and Heidi Heitkamp of North Dakota all lost re-election in states Trump won by large margins. Democrat and former governor Phil Bredesen lost in Tennessee, while Congressman and rising star Beto O’Rourke lost a surprisingly close race to incumbent Senator Ted Cruz in Texas. Senate races in Florida and Arizona have not yet been called.

On the bright side for Democrats, many Rust Belt and Midwest Senators won easily in states that went for Trump in 2016, including Sherrod Brown in Ohio, Debbie Stabenow in Michigan, Tammy Baldwin in Wisconsin, Joe Manchin in West Virginia, Jon Tester in Montana, as well as the aforementioned Bob Casey in Pennsylvania. Democrats also won big in gubernatorial elections, flipping governor’s mansions in Illinois, Michigan, Nevada, New Mexico, Maine, Wisconsin, and Kansas. These victories mean Democrats will have more control over redistributing in these states, both in the US House and in state legislatures.

In the House of Representatives, Democrats are poised to flip 36 seats and take control of the chamber. The victory was powered by suburban areas in Pennsylvania, Virginia, California, New York, Arizona, New Jersey, Illinois, and Texas. Many of these districts either voted for Clinton or narrowly voted for Trump in 2016 while re-electing Republican representatives. Interestingly, most gains were made not in Obama-Trump districts, but in Romney-Clinton districts. These areas are mostly white, upper-middle-class, and politically moderate. While doing well economically, Trump and the GOP’s message of fear about immigration near the end of the campaign may have turned them off. Democrats, meanwhile, remained laser-focused on pocketbook issues, particularly healthcare, which many exit polls suggest was the top issue for voters. Republican incumbents had a mass exodus from the House, which didn’t help their chances. Over 40 Republicans declined to seek re-election, including former Speaker Paul Ryan, removing incumbency advantage in many districts. Kevin McCarthy of California will now become the most powerful Republican in the House.

House Minority Leader Nancy Pelosi of California, a favorite Republican campaign target, is expected to take the Speaker’s gavel. In 2006, she became the first woman Speaker of the House and will once again become the most powerful woman in American politics. While Pelosi has faced leadership challenges before, most notably in 2017 when around a third of the caucus backed Tim Ryan of Ohio, she remains popular with most Democratic representatives. 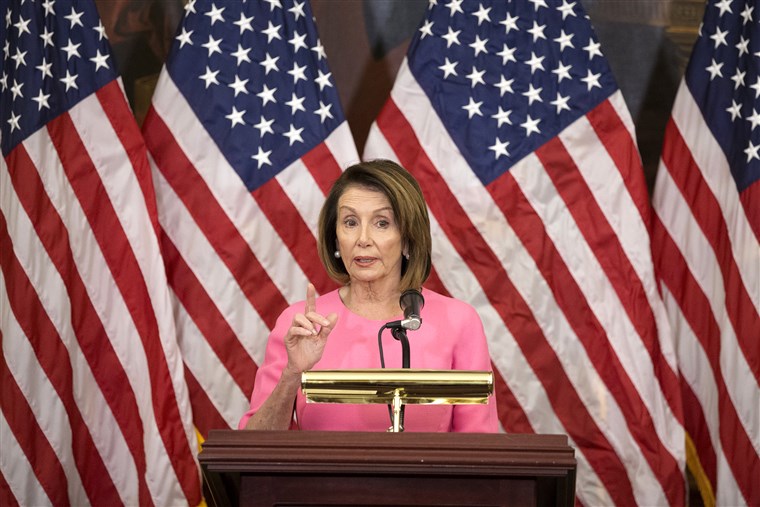 The 116th Congress will take office on January 3rd, 2019. They will include a historic number of women–the most in any Congress in American history. A number of other historic firsts also occurred Tuesday night.

Rashid Tlaib of Michigan and Ilhan Omar of Minnesota became the first Muslim women elected to Congress. Tlaib is the daughter of immigrants from Palestine and Omar came to America after fleeing the Somali Civil War at a young age and spent four years in a refugee camp in Kenya. 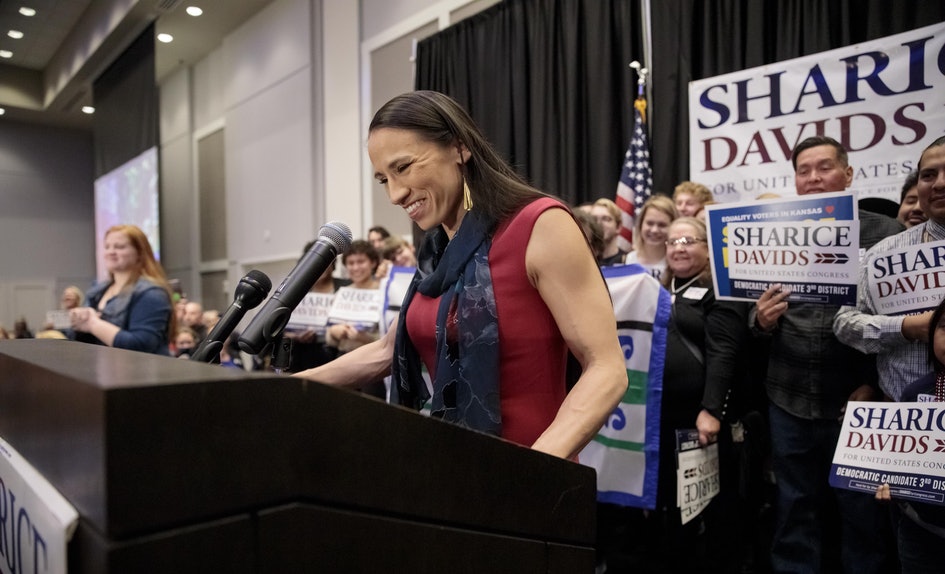 Alexandria Ocasio-Cortez of New York and Abby Finkenauer of Iowa became the youngest women elected to Congress. Both are 29 years old. Ocasio-Cortez shocked the political world and became a star of the left after winning her primary over incumbent Joe Crowley, one of the most powerful Democrats in the House. Finkenauer will become the first woman to represent Iowa in the House along with Cindy Axne.

In Tennessee, Marsha Blackburn succeeded retiring incumbent Bob Corker to become the first woman to represent the state in the US Senate. She defeated former governor Phil Bredesen in an election where Democrats were hoping to see a pickup. 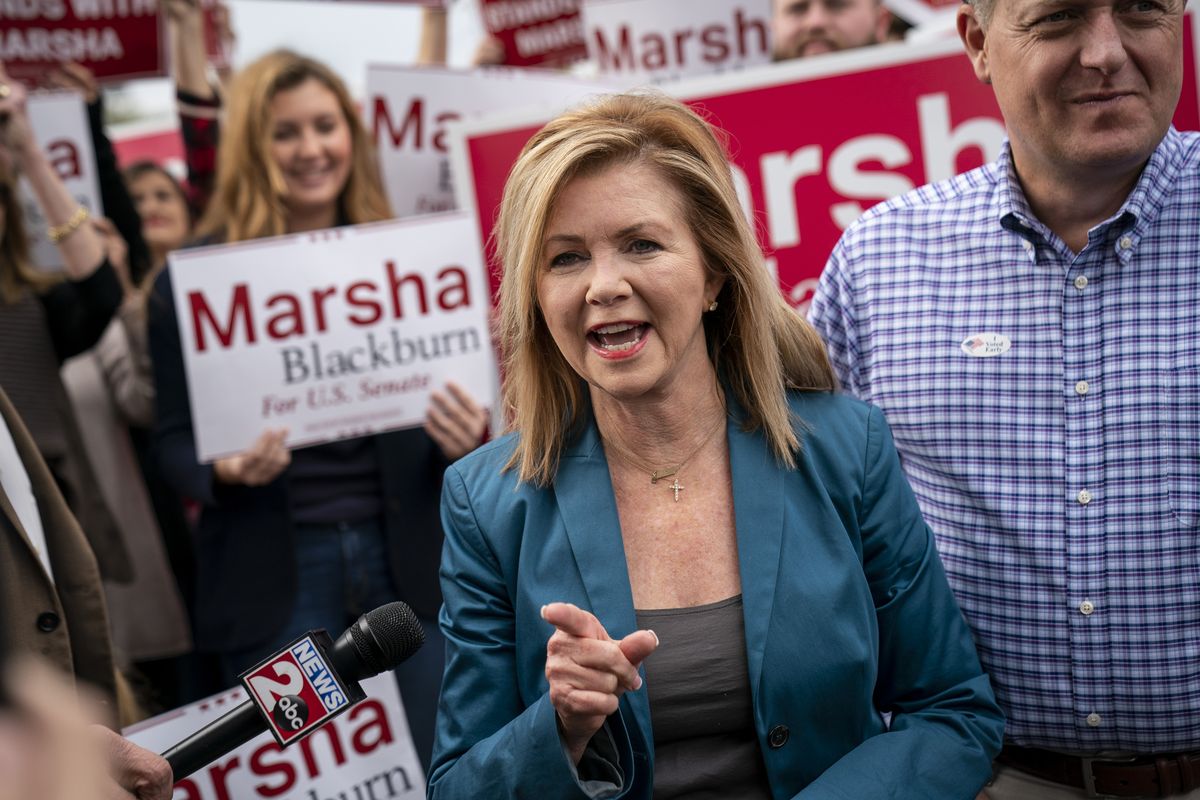 In addition to electoral races, several ballot initiatives were decided in certain states. Missouri and Arkansas voted to increase their minimum wage, up to $12 by 2023 in the former and up to $11 by 2021 in the latter. Nebraska, Idaho, and Utah voted to expand Medicaid under the Affordable Care Act, while Montana voted against. Alabama passed a state constitutional amendment to make abortion illegal in the state, while West Virginia passed a similar amendment banning taxpayer funds from being used to pay for abortions for those using Medicaid. Oregon voters turned down a similar measure. Michigan voted to legalize the use of marijuana, and Missouri and Utah approved measures to allow the use of medical marijuana. Six states – Florida, Georgia, Kentucky, Nevada, North Carolina, and Oklahoma – all passed a version of “Marsy’s Law,” which adds specific protections to crime victims, such as the right to be notified about the release of the accused. In the state of Washington, a measure was passed that makes it easier to prosecute police officers who fire their weapons, require them to receive de-escalation training, and obligate them to render first aid.

In Florida, voters overwhelmingly passed Amendment 4, restoring voting rights for most ex-felons. The measure has the chance to dramatically chance the political climate of the state, adding 1.5 million new voters.

Both Democrats and Republicans are expected to spin the 2018 midterms as a victory.