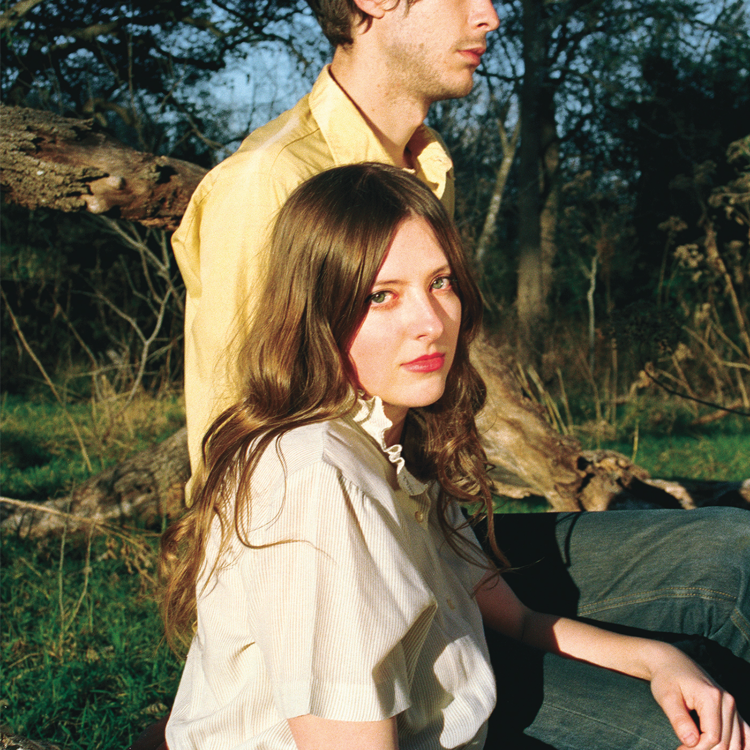 Austin based singer songwriter Molly Burch kept her voice a secret when she was younger. She would practice alone keeping her voice a secret from even her own family. Well, it’s a good thing it didn’t stay a secret for too long. On her second album her glorious voice takes center stage, With tender guitars exploring the areas between her voice while still complementing each other perfectly. We met up with Burch before her recent show at the Funhouse at Mr. Smalls to ask her some questions.

Scales: Congratulations on your recent sold out shows in New York and Boston. How does it feel to be successful in such competitive markets?
Burch: Yeah it was great. This is my second album, and this is my first headline tour so, I didn’t know what to expect. So yeah, it’s really cool.

This is my first headline tour so, I didn’t know what to expect. So yeah, it’s really cool.

Scales: You grew up in California but, decided to move to Austin after college. Why Austin?
Burch: I went to college in North Carolina and I moved to Austin because it was a really manageable sized city and I wanted to pursue music and it just felt like the right place to do that. It was an exciting change. 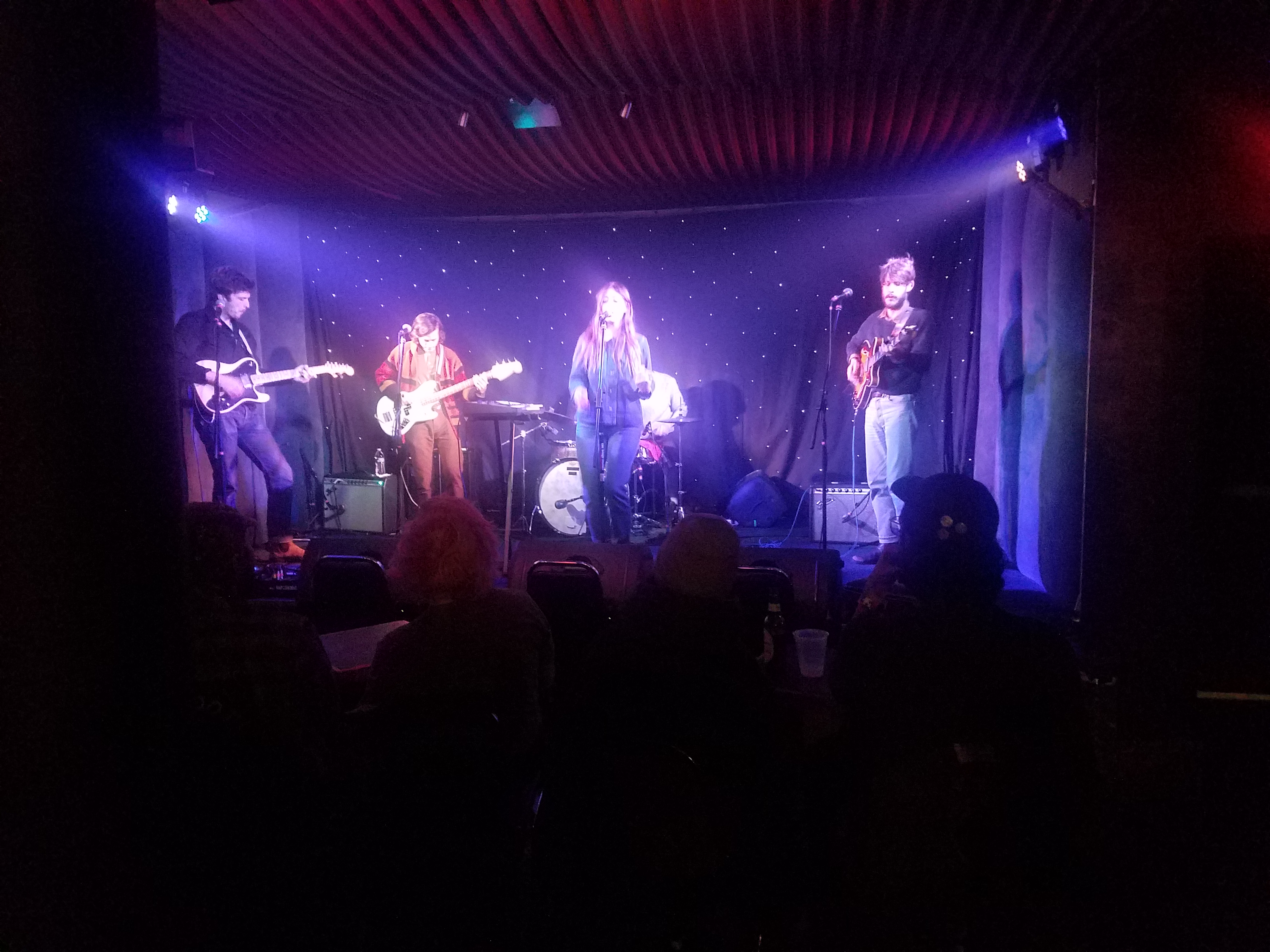 Scales: Are there any bands from Austin that you think are getting good attention?
Burch: Yea, my friend is in a band called Hovvdy. My friend Jess Williamson, she just recently signed to Mexican summer so, she doesn’t live in Austin anymore. I feel like she’ll come back.

Scales: When I think of Austin, I think of SXSW. Do you have any strong opinions of it?
Burch: We’ve played it the past couple years. I think it’s changed a lot over the years. It’s become more corporate. It can be fun if you have the right attitude. Sometimes it’s not the best environment for playing a show but if you see it for what it is its pretty good

Scales: Do you think living so close to SXSW gave you an advantage?
Burch: No! (she laughs)
I think if I didn’t live in Austin I probably wouldn’t have gone out of my way to play it. It’s nice to be there and get to play it but, it would be a little hard to travel and play there.

I had a support system with Dailey, my boyfriend. I was able to write and make demos with him. It was definitely a different experience.

Scales: Your first album took 3 days to record. Are there any differences in the recording of your second album?
Burch: We took a little longer because this one was backed by my label and the first one was self-funded so that’s why I made it so quickly, but this one was still relatively short, just a week. We just spent and isolated week just recording. It was a good time.

Scales: Your first album was about a recent break up. Things have changed with you since your first album–how does that effect your music?
Burch: My first album was about this breakup I had and now we got back together and he’s in my band. It’s been nice to have our within relationship a band. We’re really comfortable playing music together. I think my writing process for the second album, it was just different in that I knew I was writing an album, I knew I was putting out a full album. The first one I had written those songs over many years and, I didn’t know if I was going to put it out and so this one I had that in mind, that I was writing an album that was going to be released which is kind of daunting but, it was a way more supportive, I had a support system with Dailey, my boyfriend. I was able to write and make demos with him. it was definitely a different experience.

Scales: Your parents were both from in the movie industry. If you had to make one movie soundtrack what movie would it be?
Burch: I was just asked this recently and I said “When Harry Met Sally.”

Scales: You have an amazing voice and it’s been compared to people like Angel Olsen. Do you think these comparisons help you or hinder you?
Burch: I don’t know, that’s a really easy comparison to do any female singer out there to Angel Olsen.
Scales: You take it to another level though, your voices are very similar.
Burch: I don’t really think so, I mean I can take it as a complement because she great, but I don’t really think they’re that similar and I think that people like to pin women against each other and like to compare too much.

Molly Birches new album “First Flower” is out now on Captured Tracks. You can check out her music below.