The Quick Take: Sam Mendes creates a serviceable war story with the aid of a solid cast and a well-covered technical gimmick, but fails to elevate the isolated story beyond the simply pretty good.

In December, two Twitter users, Archie Henderson and Adrian Gray, put up one of the most creative threads the site has seen: the “best-selling single of every decade all the way back to 14,000 BC.” Almost all of the 10-or-so-second clips of the purported hits are jokes, written, recorded, and posted complete with album art by the duo. The entry for the 1910s, home of World War I, is “Bellum Est Malum (War is Bad)” by Rupert McCarthy, an assumedly fictional British soldier, who intones: “War is bad. Makes me sad. Never glad. Worst thing I ever had.”

This simple message works in ten seconds; when Sam Mendes and co-screenwriter Krysty Wilson-Cairns stretch it to 118 minutes without much to compound or complicate it beyond the impossible-to-avoid-talking-about one take conceit and a few good performances, it turns into another occasionally effective but ultimately sterilized depiction of the Great War, intent on displaying the horror on the screen without really bothering to achieve the pretensions of deep cinematic examination it clearly aspires to.

The common criticisms in early reviews of 1917 are extremely valid—yes, it feels like a video game, following a set path through a series of challenges to be overcome; yes, Thomas Newman’s score, while pretty, overwhelms and deadens would-be emotionally key scenes; yes, the one take schtick leaves you wanting just one reverse shot, wondering how many times the slow pan to a nasty surprise in the background can possibly work (like, twice, and no bonus points will be awarded for subverting expectations and revealing a calm background only for a loud noise to come from the opposite direction).

This trick is representative of the film’s bizarrely low-feeling stakes, despite how high the stakes should be— Dean-Charles Chapman’s Blake and George MacKay’s Schofield have been entrusted with the lives of 1,600 of their comrades in the British Army, and still their mission feels like a standard troop movement, devoid of urgency, Blake’s brother (Richard Madden) conveniently being one of the 1,600 or no. No less than three times does Schofield appear to have been killed, only to be miraculously saved and walk away with barely a scratch displayed. Both leads are good, as are the film’s big names—Benedict Cumberbatch, Colin Firth, Andrew Scott—in bit parts. Scott turns in the most engaging of these performances, but only for somewhere around three minutes of screen time.

It’s difficult to imagine that Cinematographer Roger Deakins won’t receive at least a nomination (his fifteenth) for the Academy Award, and he’ll likely take home the statuette (his second, following his win in 2018 for shooting Denis Villaneuve’s Blade Runner 2049). It’s also difficult to imagine that Mendes won’t get a nod for directing, the single shot putting stars in the eyes of the Academy, obscuring a display in merely competent direction of actors and camera placement.

It’s easy to pick out things that are bothersome, but 1917 is not a bad film; were it less celebrated, had it not won the top prize at last weekend’s Golden Globes, I would have been more charitable. It is well written, well made, and well performed; there are moments of peace, such as a hushed one-man concert in a lonely forest clearing, a serene prelude to an entire company marching to their likely deaths or Schofield’s kindly interaction with a baby girl and the woman who is caring for her. Mendes pulls beauty from the slog enough to make 1917 worth a watch, but expectations should be tempered to that and nothing more. 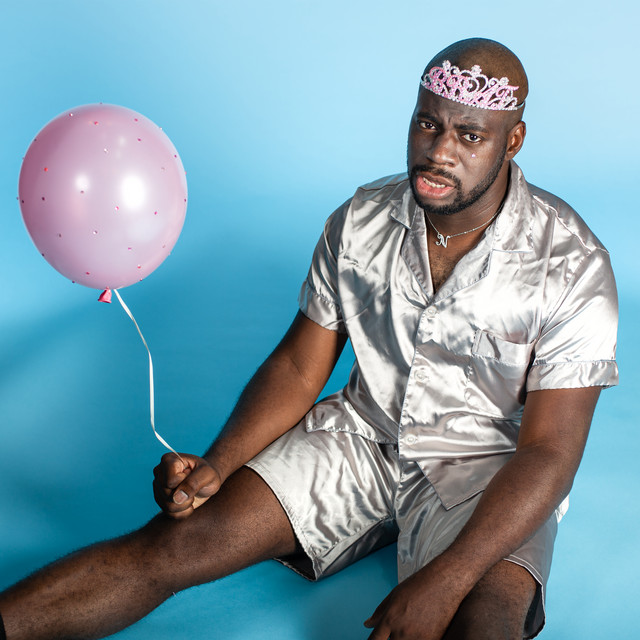