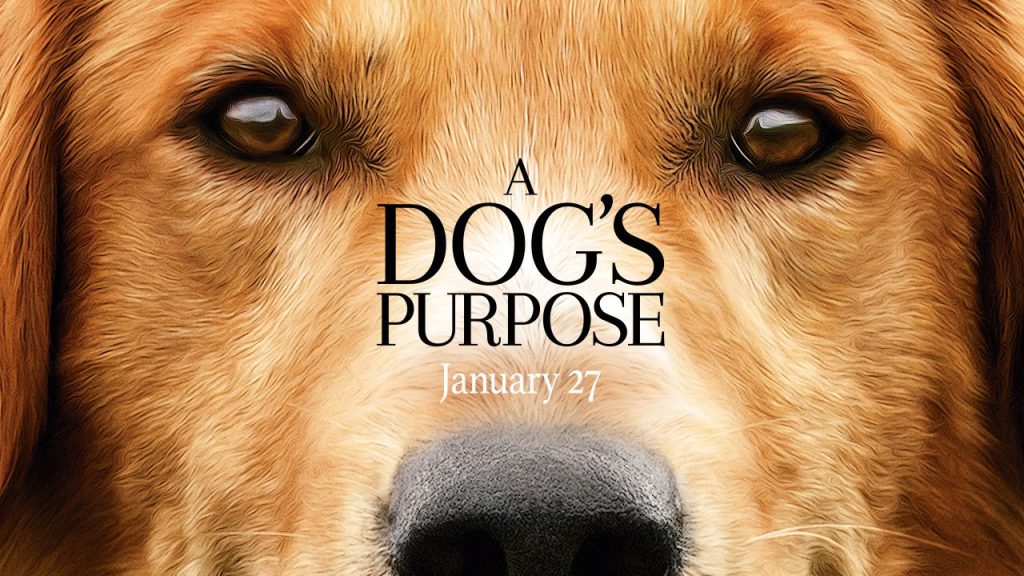 Lasse Hallstrom’s newest movie, A Dog’s Purpose, based on the bestselling book by W. Bruce Cameron, will make you ugly cry. Of course, for a movie that centers around the idea of dog reincarnation, that isn’t too hard to do. Perhaps a bit of a generalization, but for the most part, sticking a cute dog on screen then showing it die has historically been an easy way for Hollywood to squeeze some water works from you—and A Dog’s Purpose does it three times. Cue the tears and tissues.

So did the film just take a cheap shot at our fragile, animal loving emotions? By following the soul of one dog, forever loyal to his first owner, Ethan, the movie takes a twist on the classic animal lover’s story by perceiving the world through the dog’s eyes. This unique, though not altogether new, perspective offers a humorous look into what our pets might just be thinking, and the film’s rather lighthearted tone throughout makes the main character, Bailey (voiced by Josh Gad) extremely likeable, which contributes heavily to the emotional response of seeing Bailey pass away from one life to the next. The film makes one sympathize with Bailey, connecting one to him through his innocent, ignorant humor and his intense loyalty to Ethan. However, if this is the film’s own doing or simply the work of nostalgia for past pets, which any pet owner knows too well, is hard to say. Most anybody who has lost a pet will recognize the pain Ethan and other owners had from losing Bailey. If anything, the movie was able to accurately represent the deep bond pet owners share with their animal, or at the very least recognize it and capitalize on it.

Concerning the movie’s plot: though several plot points differ from Cameron’s book, the movie still manages to engage the audience through its likeable characters. Concerning plot points however, the movie isn’t one for subtlety. Coming from someone who hasn’t read the book, the plot was fairly simple and predictable, but one may argue that for the purposes of a lighthearted PG movie about dogs, a plot with surprises isn’t exactly necessary. But it’s Bailey’s journey back to Ethan that I can’t shake. As the dog travels from life to life, he never fails to mention Ethan, and the movie obviously builds to Bailey’s reunion with his first owner. I think it’s important to point out that this climactic reunion was one part of the movie during which I didn’t cry. Rather than having a deep emotional impact, the revelation for Ethan that Bailey had returned didn’t turn out to be an emotional revelation for the audience, but instead an event that was expected. (Also, for all you people yelling, “OMG, Cassie, spoilers?!?!” it’s featured in the trailer.) Any sweeping realizations about the movie’s central question, What is a dog’s purpose?, that the film tries to squeeze in the end fall short. Bailey’s journey itself is more telling than the little synopsis he gives before the credits roll.

Without being groundbreaking or a poor interpretation of a pet time with its owners, this movie offers a warm experience for the viewer. For the most part it is well executed, but it isn’t the movie to see if the viewer wants to find a deep meaning in what they’re watching. But, if you love dogs and need a good cry, A Dog’s Purpose will get the job done.