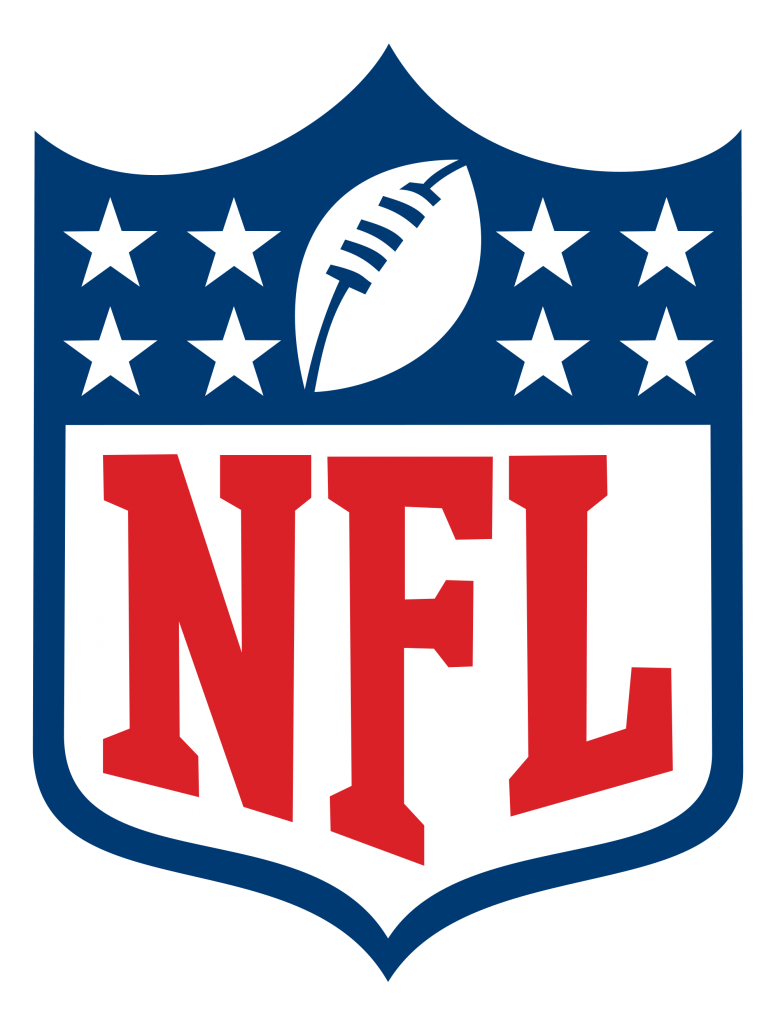 Its week 17. Time for exciting matchups between Savage and Cassel, Barkley and Bradford, plus McGloin and Siemian. So where do their teams stack up?

32. Browns
Browns win! It’s a Christmas miracle! But have you seen their other 14 games?

31. Rams
The Rams had a rough season, but with Goff and Gurley, there’s always hope they can go 7-9 next year.

30. 49ers
The 49ers beat the Rams last week. Just found that out when I was making these rankings.

29. Jaguars
Impressive win against a good Titans team and Bortles didn’t throw a pick. In the spirit of the season they can move up a little.

28. Jets
The Jets leading receiver against the patriots? Quincy Enunwa with 1 catch. So when is Marshall giving AB that car?

27. Bears
I thought Mack Brown was retired from Texas and working for ESPN. Turns out he put up 80 and a TD against the Bears defense.

26. Eagles
The Eagles are now 1-4 against NFC East opponents. Going into this week they were one of 2 teams to be winless against their division. The other team was the Browns.

24. Vikings
Bridgewater, Peterson, Diggs, and that defense. 2017 has a lot of potential for the Vikings, but 2016 had a lot of Sam Bradford.

23. Chargers
Phillip Rivers has thrown 24 interceptions this season. That’s more than 25 teams number of turnovers. I’m going to check to see if that number is higher than the number of players who have played a snap at running back this season for the Chargers. It could be close.

22. Bills
Rex and Rob ride their 7-8 bike off the top of a car and onto a table, then into the sunset.

21. Colts
The Colts won’t be making the playoffs this year, but Indiana has greater things like high school basketball and the start of NASCAR in February on their mind.

20. Panthers
So much disappointment, so little time. At least Cam brought the dab back.

19. Broncos
The last time both teams in the Super Bowl didn’t make the playoffs the next year, was 2003. Ask the Bucs and the Raiders how the next 13 years were.

18. Saints
There’s always next year, but next year Drew Brees will be 38.

17. Cardinals
Beating the Seahawks in Seattle? Cardinals move up a few spots.

16. Texans
Tom Savage could become the QB with the smallest amount of starts between the Little Caesars Pizza Bowl and the Super Bowl at 5 starts.

15. Dolphins
Jay Uh-Jai-e is a British born beast and could lead this team to some wins in the playoffs even with Tannehill’s interceptions. I mean Absence. Damn autocorrect.

14. Buccaneers
The Buccaneers will have to wait till next year as they’re eliminated from the pla… Hold on I am getting reports that they actually have a 60,000-1 chance according to ESPN. Leicester city won the premier league last year at 5,000-1 odds, so 60,000-1? Can’t be that hard.

13. Titans
Rough way to end a season. A lot of upside for 2017. But hey, at least Matt Cassel doesn’t hurt the American unemployment rate. Who knew he was still in the NFL.

12. Lions
If the Lions win and make the playoffs you can expect twitter to have fun with Calvin Johnson and the crying Jordan meme.

11. Ravens
Steve Smith announced his retirement from the game of football in the most Steve Smith way possible: wearing a Darth Vader onesie.

10. Washington
On Thursdays he’s Kirk from bible study, except for their Thursday night game next year when he’ll be wearing all yellow uniforms, and on Sunday’s he’s Pigskin slinging’ Captain Kirk. Can he lead them to the playoffs though?

9. Packers
R-E-L-A-X. The Packers might actually win out like Rodgers predicted, but if it does happen Lions fans just hope it doesn’t come down to a Hail Mary. Again.

8. Raiders
We’ll see how Matt McGloin does. He went 2/3 for 29 yards, which sounds like Tom Savage’s stats for the whole game last week, so it seems McGloin can be a starter in the NFL.

6. Giants
Good ole Eli Manning. Or is it bad ole Eli? Who knows. He’s a variety box of chocolates every week.

5. Chiefs
I’ve heard a lot of teams are going to be looking for QB’s this offseason, but has Dontari Poe heard?

4. Steelers
How could the Steelers be ahead of the Chiefs? Maybe they beat them 43-13 or something.

3. Falcons
The Falcons #1 offense should lead them to some wins in the playoffs, but if not, they have a new stadium waiting for them since they’re demolishing the one that is younger than most players on the Falcons.

2. Cowboys
Will Dak throwing away Zeke’s favorite M&M’s hurt their chemistry? Come back back next week to find out. Or 3 weeks, since neither of them will probably play.

1. Patriots
As long as they have Brady and Belichick, the Patriots are #1. Sorry “Americas (2 playoff appearances in last 7 years) team.”