After an off-season filled with uncertainty, Jeff Capel and the Panthers are ready to pounce in the ACC. Capel enters his third year as head coach looking to improve upon last season’s 6-14 conference record (16-17 overall). But much has changed since March, the last time the Panthers suited up for a game. Here’s a look at the key differences from last year’s squad and how things could unfold in what will surely be a wild 2020 season. 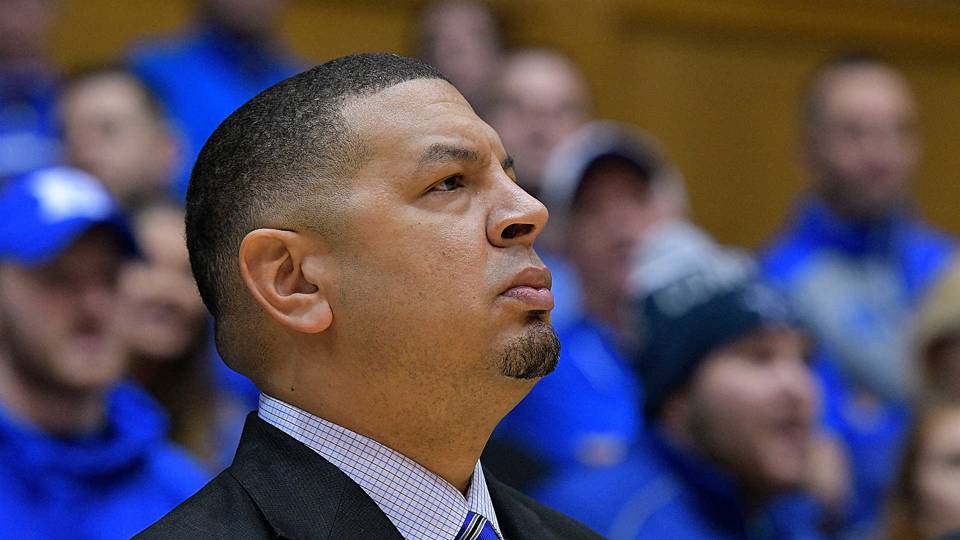 G Trey McGowens, once thought to be a centerpiece of Capel’s first recruiting class, departed the program, transferring to the University of Nebraska after his sophomore season. McGowens appeared in all 33 games last year for the Panthers and was third on the team in scoring, so this will certainly leave a hole for the coaching staff to fill.

G Ryan Murphy, who provided solid outside shooting (33% 3PT) for the Panthers before a concussion derailed his season, has also departed via the transfer portal. He led the team in three-pointers made last seasonand McGowens was second, so the Panthers will have to find a new source of shooting from beyond the arc in a retooled offense.

Grad transfer C Eric Hamilton also departs after spending his final year of eligibility with Pitt last season. The big man was sixth on the team in scoring and third on the team in rebounding in 21 starts last year. Clearly the Panthers will miss some of these contributions, especially from McGowens. But Capel’s crew still has plenty of talent left on the roster, with potential still to be reached.

One of the biggest reasons for optimism at the Petersen Events Center this season will be sophomore F Justin Champagnie. Last year, he became the first Panther to lead the team in both scoring and rebounding as a freshman since 1984-85.

Capel will be leaning heavily on G Xavier Johnson beside him as well. The junior was second on the team in scoring last season, trailing only Champagnie, but comes in with renewed hope for improvement after a stagnant sophomore campaign.

Another intriguing piece is transfer G Ithiel Horton, who missed all of last season after transferring from Delaware. In his freshman season with the Blue Hens, he led all freshmen in the CAA with 13.7 points per game, and shot over 40% from deep range.

Junior wing Au’Diese Toney and senior C Terrell Brown appear poised to round out the starting five after solid contributions last season, as well as providing veteran leadership along with Johnson. 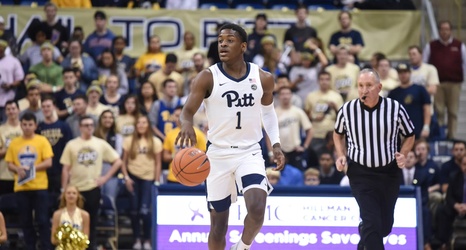 The Panthers freshmen class will play a large part if the Panthers are to take a leap foward this season. Capel’s third recruiting class was ranked as the seventh best in the conference, and is headlined by four-star recruits John Hugley and William Jeffress. Capel will likely turn to the lengthy freshmen (6’9” and 6’7” respectively) when the Panthers need a more sizable lineup.

Other notable additions include G Femi Odukale, recently returned from a non-basketball related injury, wing Noah Collier and C Max Amadasun — all providing much needed depth across the rotation.

Thanks in large part to the recruiting and coaching ability of Jeff Capel, the strength of this Panthers team is its defense, which ranked 5th in the conference last year. In order to make strides this season, however, the offense must be improved. The Panthers were 13th in the conference in scoring last season, managing only one 80-point game in conference play. In particular, outside scoring was a major weakness, as the team’s 3-point percentage (29.6) was dead last in the conference. The addition of Horton should help, but the Panthers will need to rely on multiple shooters, such as sophomore wing Gerald Drumgoole, if they want to improve that number significantly.

This year’s Panthers are unlikely to be competing with Duke and Florida State for ACC supremacy this season. But the team has talent, and the program has seen steps in the right direction each of the last two years with Capel at the helm, and there’s no reason to expect that to change this year. If Champagnie can take a step forward and the outside shooting improves, there’s no reason this team can’t flirt with .500 in conference play, which would be great for Capel’s recruiting moving forward.

Pitt Men’s Basketball will begin their 2020-21 season November 25th against St. Francis (PA), tipping off at 7:00pm with Panther Pregame on WPTS Radio kicking off a half-hour before gametime. Get in-depth coverage and live broadcasts of every home game throughout the season here on your student home for Pitt sports!