After coming out of the gate red hot, the Pittsburgh Panthers (3-1) fell to the NC State Wolfpack (2-1) 30-29 on Saturday at Heinz Field.

After getting off to a hot start on a Jordan Addison 75-yard touchdown catch on the second play from scrimmage, the Panthers struggled through the first half. 9 penalties for 90 yards cost the team, which found themselves down 17-7after being carved up by NC State quarterback Devin Leary. A pair of Alex Kessman field goals late in the second quarter brought the Panthers within 4 as NC State led 17-13 at the half. 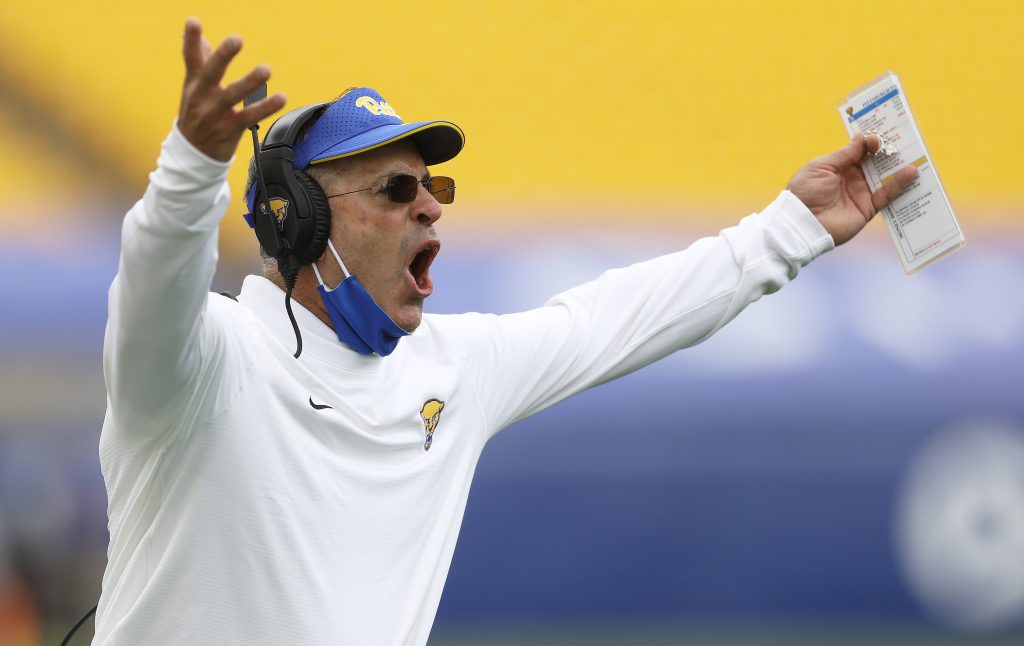 Kenny Pickett had a big game in the loss, throwing for 411 yards and accounting for a total of 3 touchdowns including two on quarterback sneaks. The last Pitt touchdown put Pitt up 29-24 with less than 2 minutes left, but a Taysir Mack drop on the following two-point conversion attempt ultimately proved costly.

Devin Leary, who started the season as the Wolfpack backup, led the NC State offense down the field and finished the job with a touchdown pass to Emeka Emezie with less than thirty seconds left. 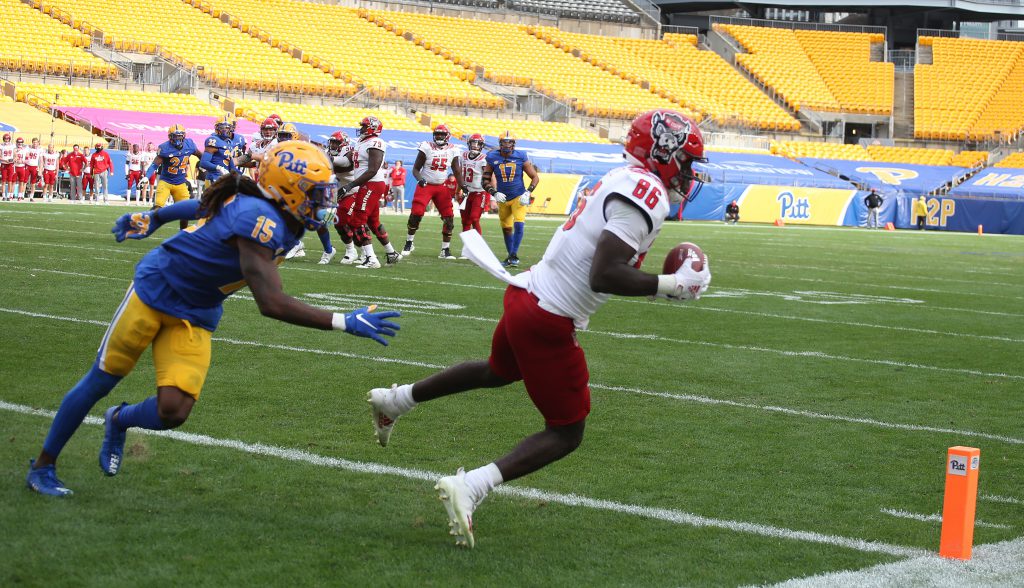 The Panthers, who came into the game ranked #24,  have no one to blame but themselves after putting up 13 Penalties for 135 yards in the loss.

The deflated Panthers will head on the road for the first time this season as they face Boston College next Saturday at 4:00 on WPTS Radio.