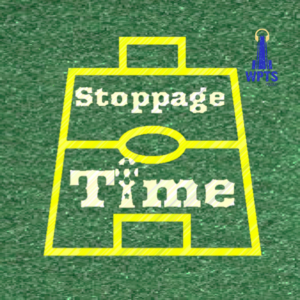 On this episode of Stoppage Time, Zack, Jackson, Mike, and Dan discuss the weekend’s FA Cup action,  the Premier League relegation battle, and then review a crazy few weeks of European action.  Plus the guys preview the upcoming European Semifinals and provide some predictions for the aggregate scores of the ties.  Finally, the show ends with a discuss of the news that Arsenal manager Arsene Wenger will be leaving the club after a revolutionary 22-year tenure leading the English club.