Pitt Women’s Basketball is gearing up for their 2020-21 season and in the third season under head coach Lance White, the Panthers will look to continue their growth on the court. 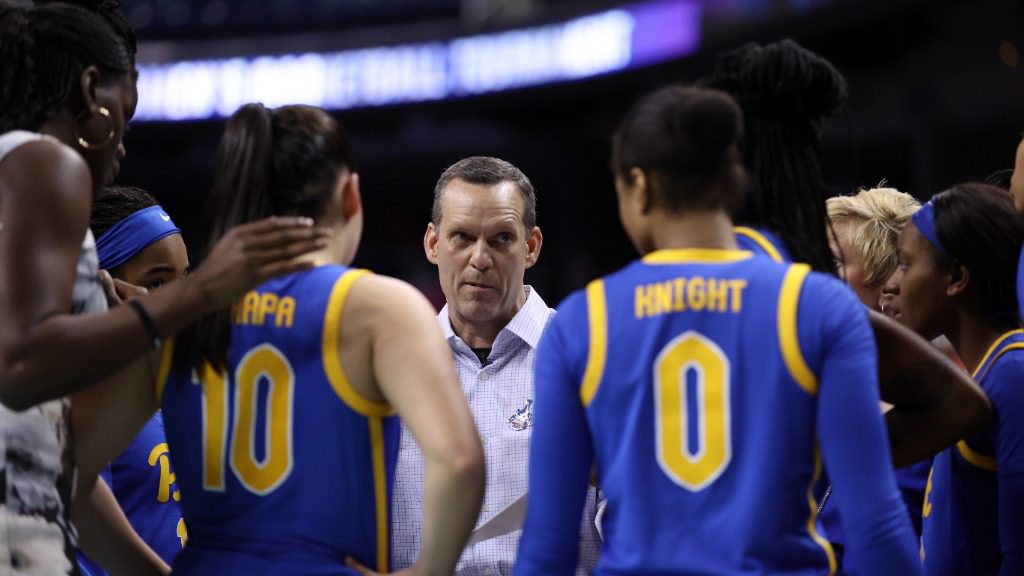 It’s been an interesting off-season for this Pitt team with the addition of six new players to the roster: two transfers and four freshmen. Jayla Everett, a transfer from New Mexico along with Marquette transfer, Destiny Strother were both granted immediate eligibility by the NCAA and will be able to contribute immediately this season. White also added four freshmen to his roster with Sandrine Clesca, Liatu King, Taisha Exandor, and Tracey Hueston making their way to Pittsburgh. While these new faces are hoping to make an immediate impact, all eyes will be on Lance White’s sophomore class who made history last year in their first seasons under White. The group of Dayshanette Harris, who earned her way onto the 2020 All-ACC Freshman Team, Amber Brown, Amy Hayford, and Rita Igbokwe averaged a combined 31 points per game, the most ever by a Pitt freshman class. Lance White will look to this class to provide more leadership this year following their abundant playing time last season as freshman. White will also turn to Gabbie Green and Marcella Lamark to bring experience and leadership to this young team.

The Panthers open their season with a  four game non-conference homestand before heading to Blacksburg, VA to kick off their ACC play against Virginia Tech. Pitt, selected by the ACC Coaches poll to finish 14th in the conference, hopes to build off  the momentum of their upset over Notre Dame in last season’s ACC Tournament. With four ACC teams selected to the pre-season AP top 25, the competition in the ACC is nothing short of spectacular.

Pitt begins their conference schedule with a few mid-tier competitors including Virginia Tech, Clemson, Florida State, and Boston College before they head to Louisville, Kentucky to face off against Dana Evans and #1 ranked Louisville. Coach White’s young team will face some tough competition come mid-January through the end of their regular season. They will play Notre Dame and Syracuse twice, along with NC State and Louisville towards the end of February, all four of these teams are currently ranked in the AP top 25. The Panthers are up for the challenge and will look to improve off their 1-17 conference record last season, defeating Wake Forest on January 30th

Pitt Women’s Basketball will begin their 2020-21 season November 25th against George Mason, tipping off at 12:00pm with Panther Pregame on WPTS Radio kicking off a half-hour before gametime.