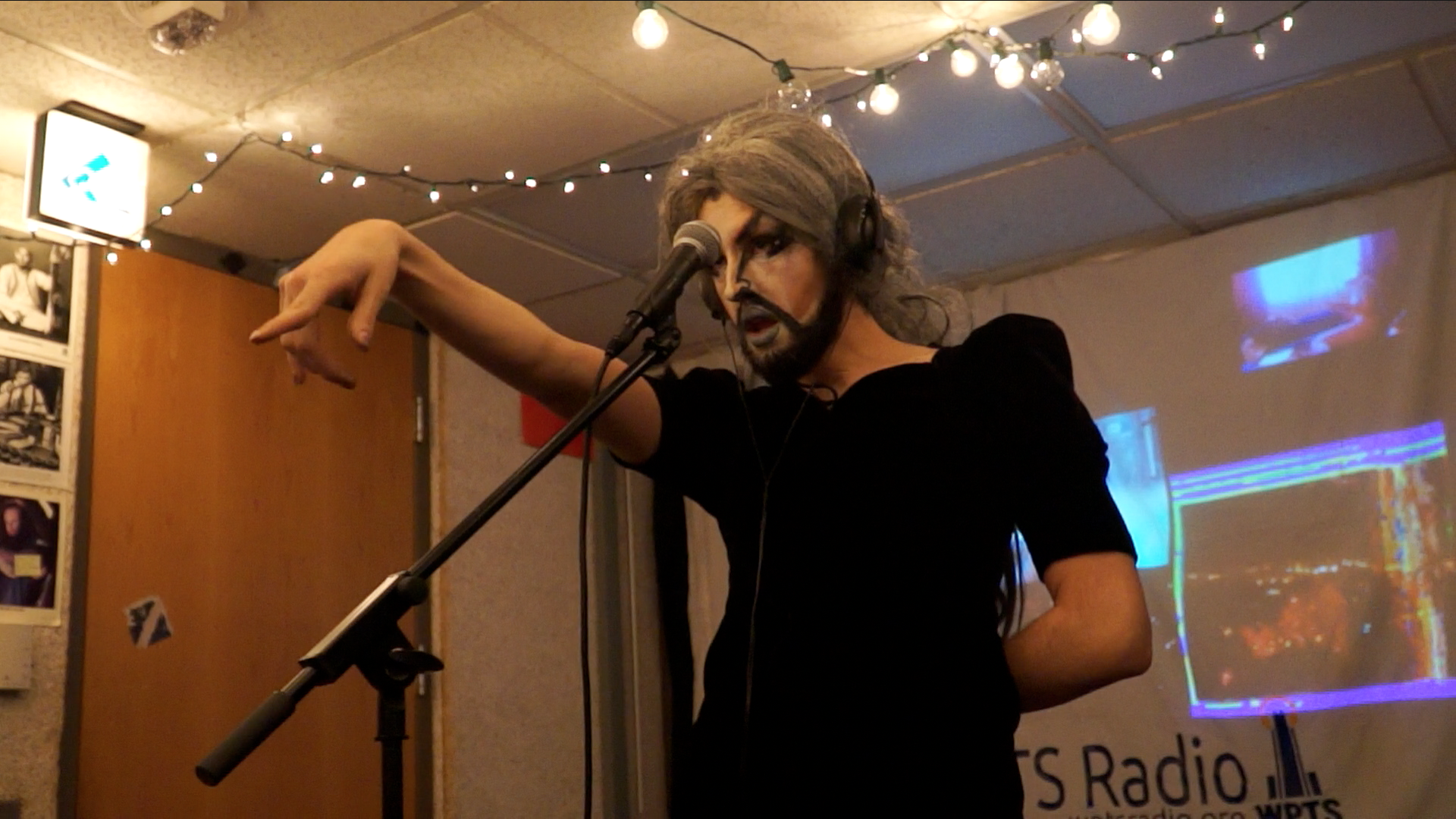 Review written by: Dakota Arnold
Filmed by: Alyssa Davidson & Zach Moss
Audio edited by: Evan Lawrence
This review is brought to you by

In the music industry, drag queens are popular for their character performances through music, dance, and occasional lip syncing. They often defy gender norms and manage to exude confidence and beauty while they perform. Local drag queen Princess Jafar undoubtedly embodies all of these qualities. The self-proclaimed queer arab rap artist (according to her twitter bio) has completely commanded the stage through slow, deliberate, yet assertive movements while she raps.

[She] quickly asserts that she isn’t through her allusions, comparing herself to iconic and beautiful imagery and figures such as demigods, Perseus and Orpheus, as well as the fallen angel Lucifer.

She lip-syncs the phrase “I don't wanna be a loser” during her song “Loser” and quickly asserts that she isn’t through her allusions, comparing herself to iconic and beautiful imagery and figures such as demigods, Perseus and Orpheus, as well as the fallen angel Lucifer. Though her most recent bandcamp EP is titled Villian her lyrics prove otherwise, as she advocates for human rights, and criticizes sexual predators and police brutality in the other song that she performs, “Maria”. The differences between her performances and the content of these songs showcase that she is a multi-faceted artist who can tackle many topics in her performances.

Overall, Princess Jafar is a fun, engaging artist not only for people who like drag queens, but also those who like fun, visually-engaging artists. Even if none of that is particularly your cup of tea, the content of her song “Maria” should be proof that she is able to tackle topics that are relevant in today’s political and social sphere. I think that college students of many tastes should be able to appreciate her music, her performance style, or both. 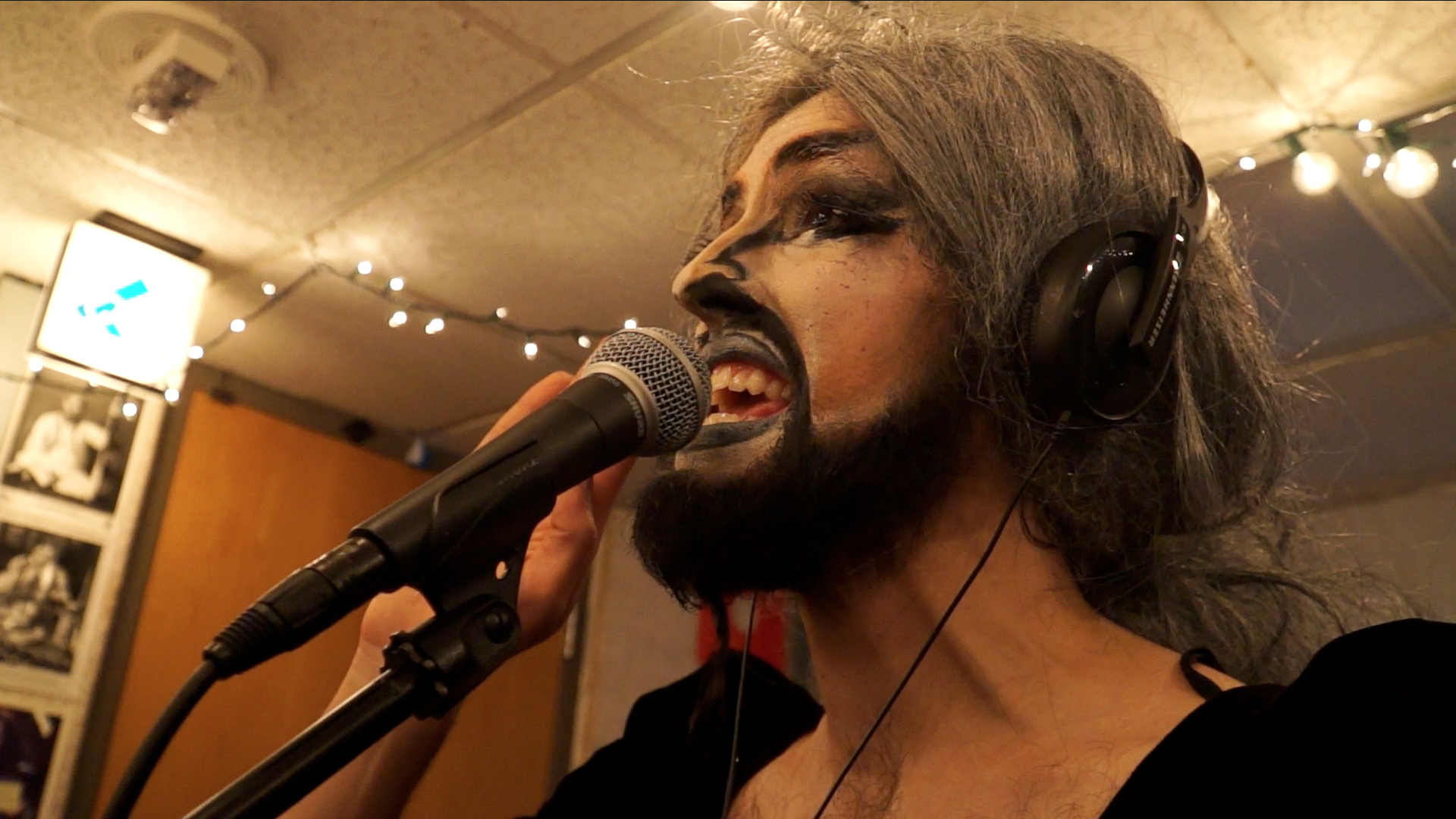 You can tune in for WPTS Live Show every Wednesday night at 9:00 on www.wptsradio.org, RadioFX, or 92.1FM Pittsburgh.