While there’s a time and place for musicians to put on a solitary production, a stage with no barricade on Thanksgiving eve is not one of them. On Wednesday, November 21, the South Side’s Rex Theater saw many, many circle pits and stage divers at the beckoning of Illinois’ Real Friends, as well as Boston Manor, Grayscale, and Eat Your Heart Out.

Despite it being the evening before Thanksgiving, there was still a line out the door when I arrived at 6:15 pm. 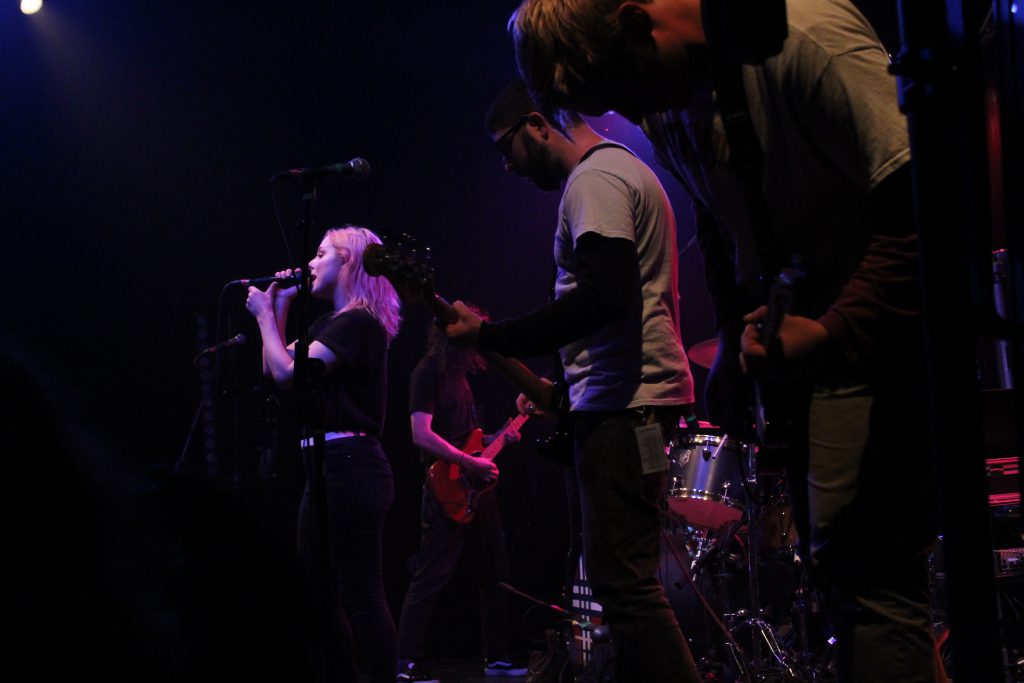 Eat Your Heart Out

The first band of the night was Eat Your Heart Out, the five-piece pop punk band from Australia fronted by Caitlin Henry. The band’s setlist consisted of songs from their two 2017 EPs, Mind Games and Carried Away, both released on Fearless Records. Despite most of the audience not knowing the words (save a few fans who knew all of them), Eat Your Heart Out still brought an impressive amount of energy, and my only complaint about their set is that I wish it was longer. Hopefully they’ll be stateside again soon! 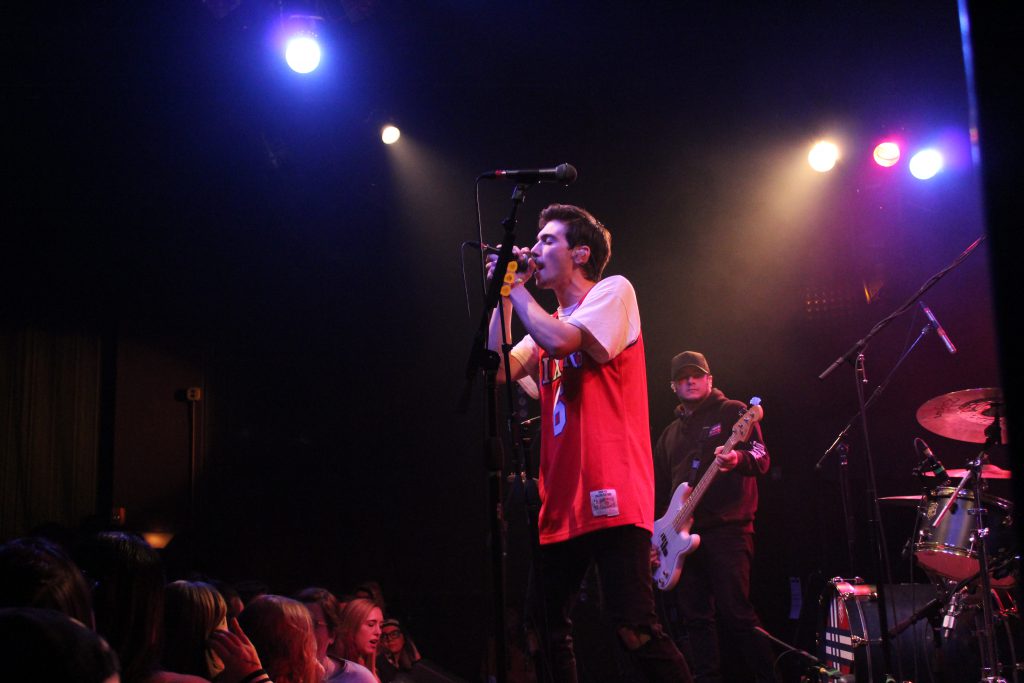 The second band of the night was Grayscale from Philadelphia. Having missed them at Warped Tour, I was excited to finally see them, and they did not disappoint! As soon as singer Collin Walsh got on stage and kicked it off with “Let it Rain” from 2017’s Adornment, it was evident that we were in for a good time. From that moment on, the crowd was nonstop energy, with people crowd surfing, stage diving, and moshing for the band’s entire set. While the band had enough time to play their biggest songs, it would have been nice for them to play some more songs from their previous releases. 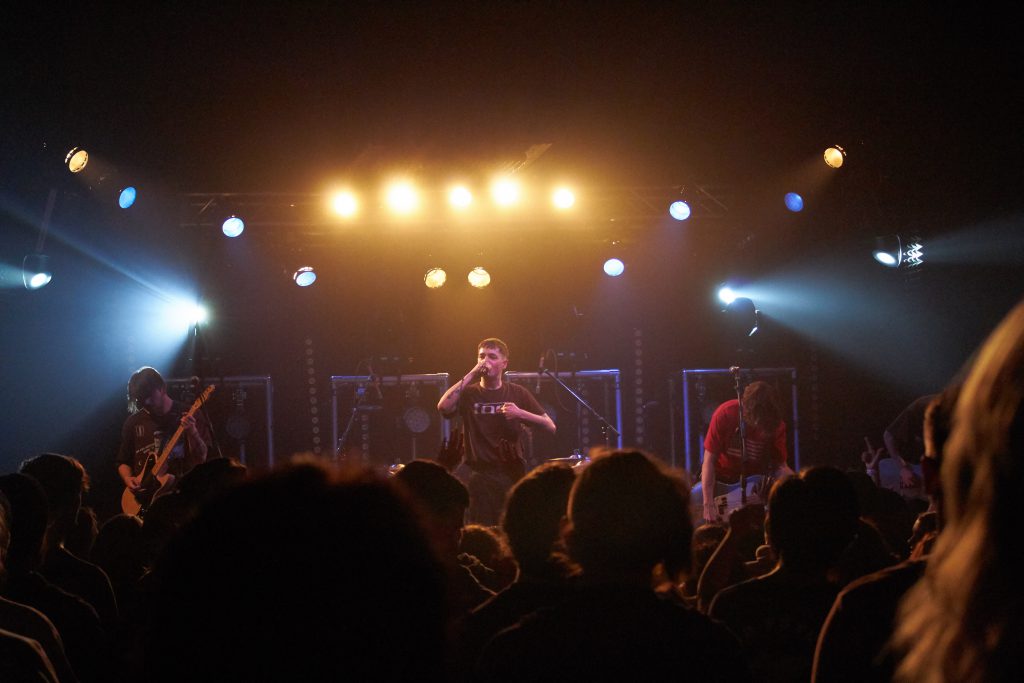 Having seen Boston Manor headline Cattivo in April, I knew we were in for a good time. From the reaction their set received, it was quite evident that there were more people in the crowd excited to see them than one would expect for an international band in a direct support slot. Despite mostly playing songs from their newest release Welcome to the Neighbourhood (which I admittedly haven’t yet listened to), the crowd was the wildest when they played their hit songs “Laika” and “Lead Feet” from 2016’s Be Nothing. Boston Manor did a perfect job of hyping the crowd up before the headliners hit the stage, so much so that some fans were moshing to the songs playing over the speakers while the stage was being set up for Real Friends’ set. 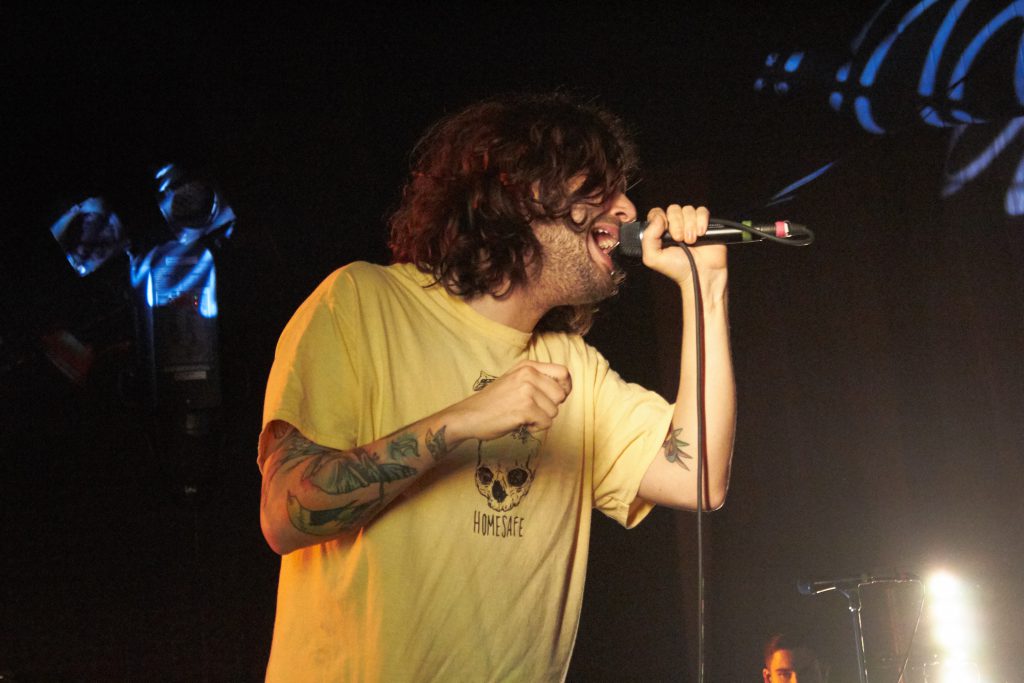 By the time Real Friends hit the stage, the crowd was ready to go. Wasting no time, the band kicked it off with “Me First,” the opening track from their July release Composure, and kept it rolling for the rest of the night with songs from all of their albums and even a song from one of their early EPs! The band transitioned effortlessly between new and old songs, and the night flew by in a flurry of energy and stage diving. At one point, Real Friends invited a fan on stage to do vocals for an entire song, and others crowd surfed their way to the stage to share on a line or two. The band closed the night off with the song that introduced me to them, “Mess,” from 2016’s The Home Inside My Head, and “From The Outside,” from Composure. 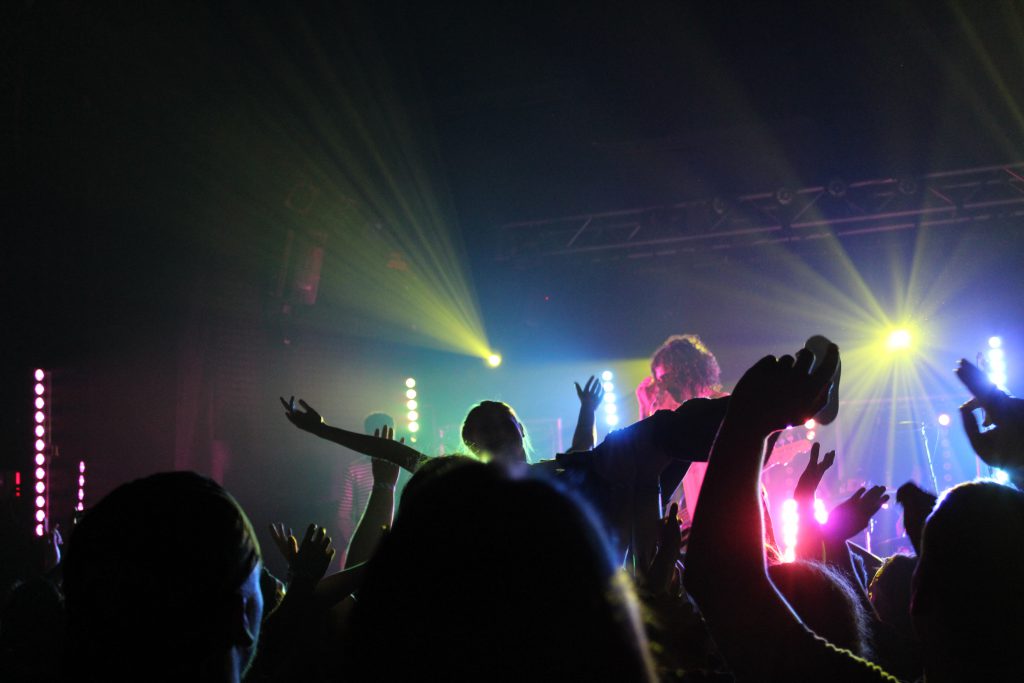 Real Friends’ fall tour is over, but you can still catch them at their holiday show with Hot Mulligan and Fredo Disco in December or abroad in the new year. Check out the Real Friends website for all upcoming tour dates and other info.

See more pics from the event below: 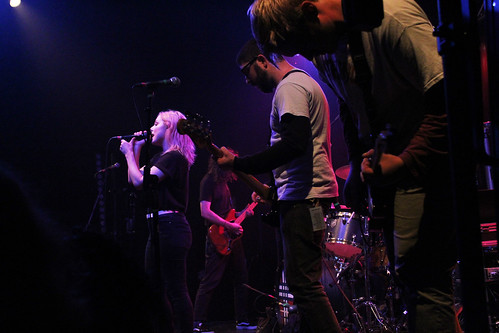