Review of the Week: The OOZ by King Krule

I’ve only just become aware of Archy Marshall recently but I can already state with confidence that he is perhaps one of the most British people in existence, his voice sticks to one’s brain like marmite on toast, and his new album The OOZ is unquestionably my album of the fall and it’s equally certain that it’ll end up on my shortlist for album of the year. It’s just that good, and so is the man who would be King (Krule.) 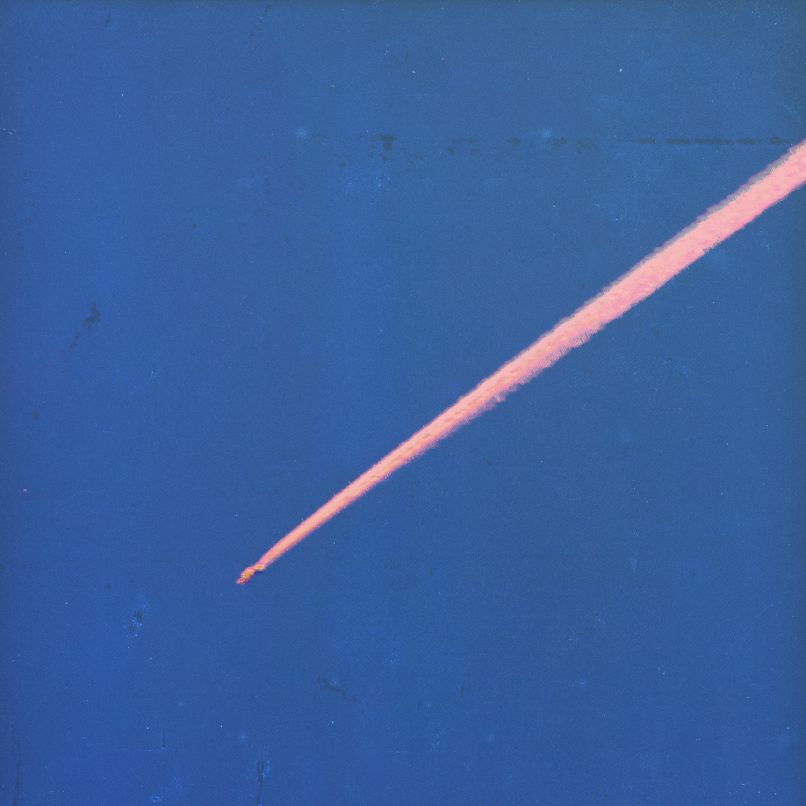 In the 3 years since 2013’s 6 Feet Beneath the Moon Marshall has buried himself in his lab and assembled this 20 track album, and he’s made use of that length to fill the album with slow, depressed musing and wailing, exquisitely crafted jazz-inspired soundscapes, and the odd guitar song. Marshall’s main talents as both a musician and a producer lie in that more jazz-influenced sound, and it deservedly takes up most of the space on the album.

Marshall is a multi-instrumentalist and studio-prodigy in somewhat the same vein as Mac DeMarco, and King Krule’s lyricism is pervaded by a similar ennui and loneliness to the patron saint of cigarette smokers himself. Though Marshall eschews DeMarco’s earworm-y hooks and riffs and produces a washed-out, worn-out, halfway-stoned kind of vibe given a fantastic boost by Marshall’s vocal talents. His overwhelming Britishness comes through in his singing voice, which can range from a punchy yet soulful half-mumble to emotion-filled moans and softer mumbling. Maybe that doesn’t sound appealing to you but I assure you, it all works. Archy Marshall is driving this bus and a few tracks into this album I got the sense that he knows where it’s going.

Just as icing on the cake this album rewards an attentive re-listen, one of my favorite things for an album to do. This is again attributable to the obsessively polished, yet effortlessly cool King Krule sound that Marshall has crafted, it’s a deeper sound than many of his contemporaries and I wouldn’t mind hearing it a lot; again, it’s just that good.
This album is best enjoyed while walking home on a late Autumn day, watching the last leaves fall. Take a listen below.