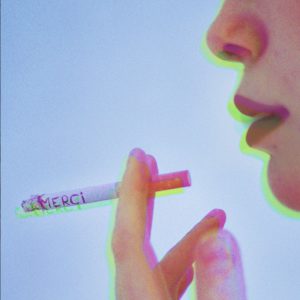 Yesterday, New Jersey band Save Face released the newest single, “Heartache,” from their upcoming album, Merci, scheduled to release July 13 via Epitaph Records. They released the first single, “Bad” a little over a month ago.

“Heartache” is reminiscent of the song “Preoccupied” from their 2016 release Folly; vocalist Tyler Povanda makes sure you know it’s a Save Face song. However, “Heartache” is a lot chiller than their previously released songs (other than their On The Rocks recordings, of course).

Based on the two tracks we’ve heard so far, Merci is album to look forward to! Check out the video for “Heartache,” their upcoming tour dates with Prince Daddy & The Hyena (sadly, no Pittsburgh dates), and the album tracklist below!

Content Warning: The imagery in this video contains the use of both subtle and, at times, drastic color/light movement. Those sensitive to sudden light-to-dark cuts and/or color/light motion may want to watch with caution.