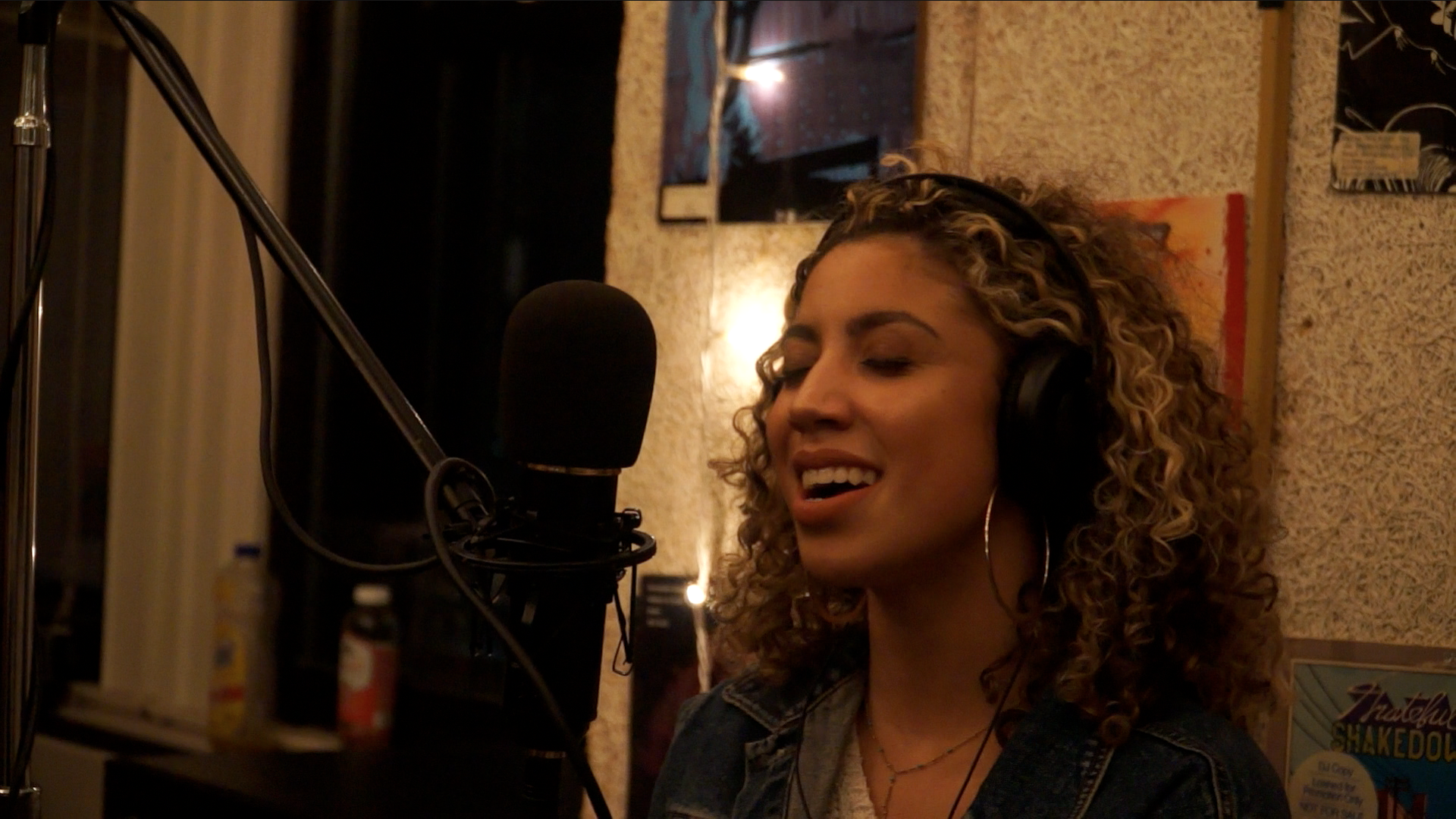 WPTS Radio was lucky enough to host Sierra Sellers this January. And I was lucky enough to watch her perform live on air from the radio station! Sierra Sellers walked in to the station with only herself, her guitarist (Alex Jeffey), and an acoustic guitar. She left with all that plus the support of many new fans: everyone who had heard her play that night. To be honest, it’s hard not to like her music. Sierra Sellers has a definite acoustic singer-songwriter feel, but with an added R&B/soul influence. Her voice, full of effortless smoothness, is the highlight of her music.

One song she performed for us, “Breathe,” features verses that are sung in such a casual way that they are almost rapped, as well as a chorus full of soulful riffs. Another one of her songs, “Only One,” is filled with longing, told in her lyrics and felt in her vocals. The icing on the cake is that not only is Sierra Sellers a talented songwriter and performer, she is also extremely humble and down-to-earth! These qualities show in her music, giving it a stripped-down but very open and honest feel.

filled with longing, told in her lyrics and felt in her vocals

You can check out Sierra Sellers’ music on Soundcloud and tune into WPTS Radio Live Show every Wednesday at 9 pm on www.wptsradio.org, RadioFX, or 92.1FM Pittsburgh. You can also listen to the full interview above.