Slowthai’s “Nothing Great About Britain” Refutes Its Own Hypothesis – Review 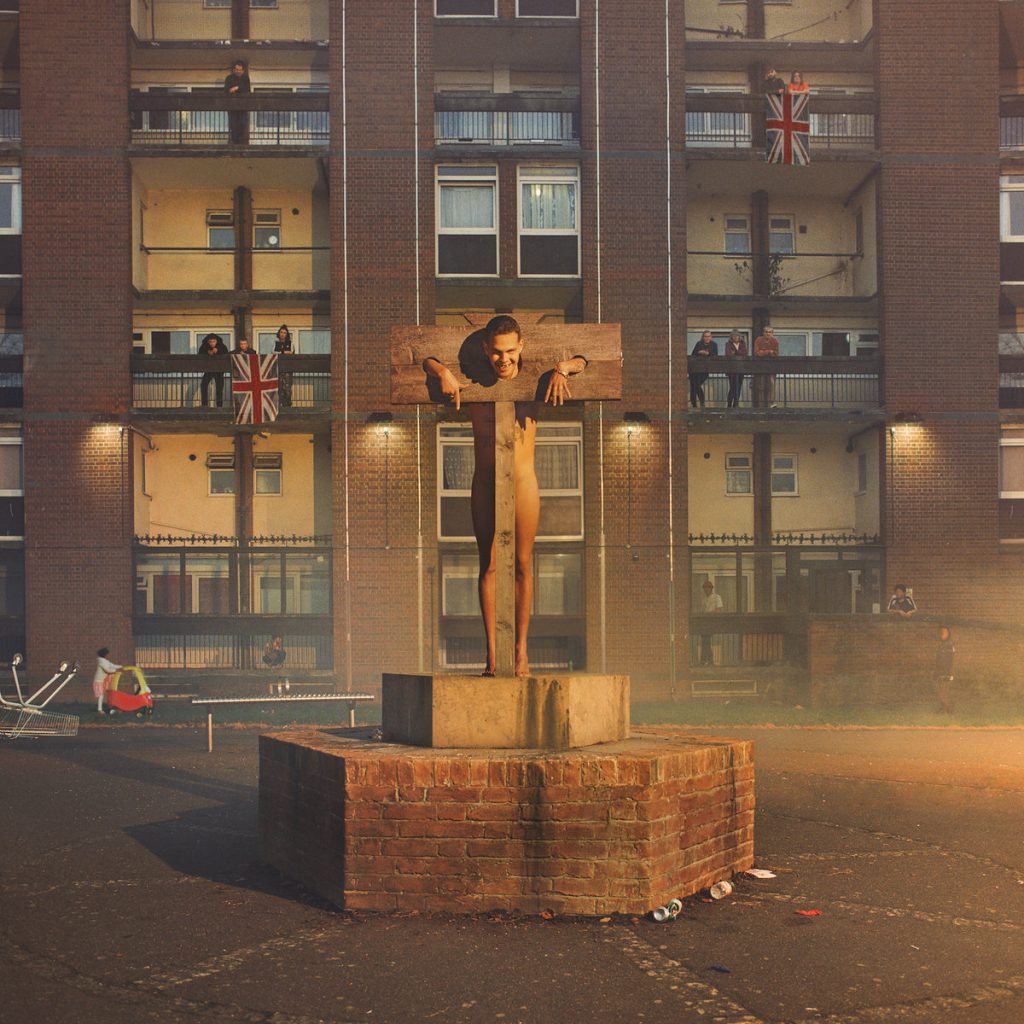 Is Slowthai’s Nothing Great About Britain the most original grime album to get mainstream attention in the last few years? Yeah, probably. Is it a grime album, an experimental hip-hop album, or a punk album? Does it matter? It draws on a really diverse array of styles, but nothing really falls short. Is he really gonna name his album Nothing Great About Britain, and then refute his own hypothesis in the album itself? In a sense; Britain definitely gets painted with a pretty bad brush, but they must be doing something right to produce this album.

What’s Slowthai rapping about? A lot of things, but he talks about everything from growing up under British austerity politics, the Royal family, bouncers, drug dealers. He paints a vivid picture of the side of British politics that does not often make it to the United States. He’s not interested in talking about Brexit, Slowthai’s lyrics deal with what it’s like for the working-class youth who don’t live in London. And he is mad as hell. But there are other emotions throughout the album, especially on the closing track, “Northampton’s Child.” It’s a touching autobiographical track where he talks about his family, especially his mother, and the struggles they had as he was growing up. But what’s his rapping sound like? Slowthai’s flow is definitely rooted in grime. On “Dead Leaves,” early 2000’s Dizzee peaks through a bit. But he brings a lot of different flows on the record, from the distorted taunting vocals on “Doorman,” to the subtly beautiful cadence on “Gorgeous.” But is Slowthai cool? He’s definitely got serious MC swagger, and he delivers his vocals with seemingly effortless skill. On his more rappity songs like “Grow Up,” his vocals seem to weave in and out of themselves.

What do the beats sound like though? All over the place. A lot of interesting flips of dusty samples. Produced primarily by British electronic producer Kwes Darko, the beats are at times beautiful, at times anxious as hell, and present an excellent canvas for Slowthai to splatter paint across. “Toaster” and “Peace of Mind” towards the end of the album sound like they could almost be Mike Skinner beats, but in an uncanny valley way where there’s no mistaking its Slowthai. Are there bangers? For sure. In the middle of the album, on the back to back of “Grow Up” and “Inglorious,” grime producer JD Reid brings some really hot production with heavy bass and sporadic percussion, and Slowthai trades bars with Jaykae and Skepta, who bring a more traditional grime sensibility to the themes. But much of this album could easily come on in a party setting and liven up the room, and Slowthai accomplishes this without making any concessions on content. Is “Doorman” the best punk single of 2019 so far? It’s hard to say, but it’s up there. Electronic producer Mura Masa made a blistering post-punk instrumental, and Mura Masa making punk is definitely not a sentence I thought I would want to hear. Slowthai also delivers on his part with a rabid tale of debauched clubbing and angst. If Slowthai can do punk, why is the Slaves collaboration so disappointing? It’s just cheesy. They do a whole weird big alt rock hook and it just feels out of place and whack; I don’t know.

Overall, Nothing Great About Britain is an excellent album. Grimey and angry as hell, but also thoughtful and wise and surprisingly emotional. Slowthai has absolutely put himself in his own lane. This is not a perfect album, but it feels like a milestone for the genre and will hopefully push it in new and interesting directions.