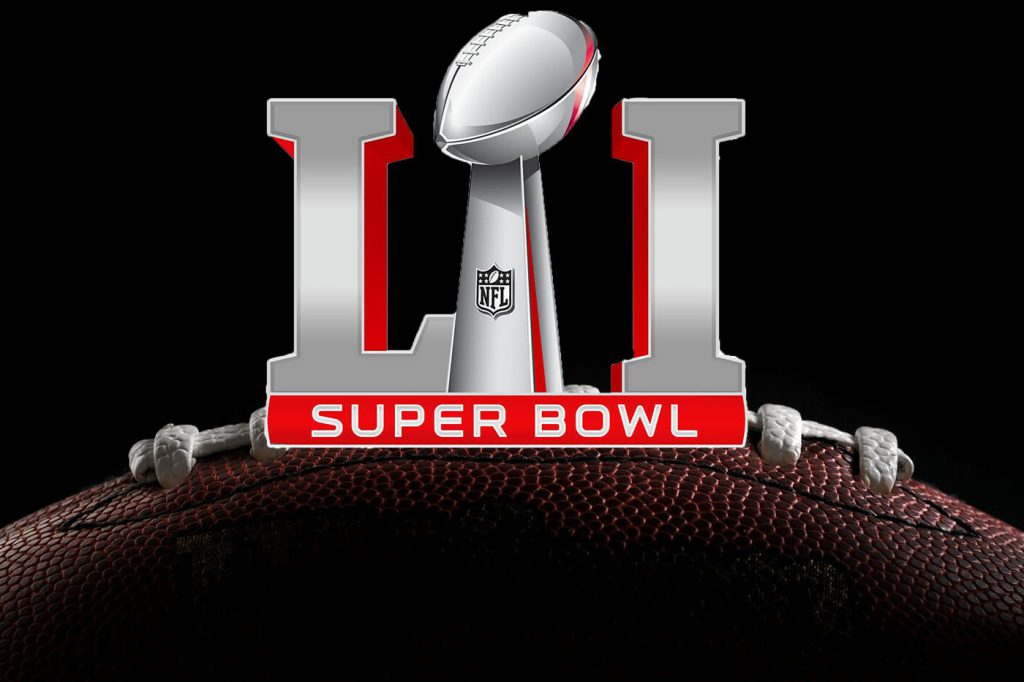 I thought it impossible to cut deals with Karma. After their seventh AFC conference title, the Patriots proved otherwise.

Yes, the Patriots will play in another super bowl, marking the next checkpoint on their inhuman march into NFL lore.
We can have our fun, but we must acknowledge them as the most successful team of the millennium. From scheme execution to roster construction, the New England Patriots have mastered or, in some cases, pioneered every aspect of a football operation.

Random citizen, I love you and appreciate your inquiry. The Patriots have only had a handful of top-notch pass catchers because they do not require a #1. (For my money, I count two, Randy Moss and Rob Gronkowski.) Their spread offense does as the name implies. Receivers spread across the field, allowing Tom Brady to read the entire field and, with surgical precision, dissect defenses.

I really do love you and appreciate your enthusiasm, big guy! Consider the Patriots dynasty, and name more than one all-time great defender. We encounter the same problem here. They do not need a shutdown corner, a tackling machine, or a quarterback killer. As the old saying goes, the whole is greater than the sum of its parts. Matt Patricia employs a simple, effective game plan. Take away the offense’s best player, and stop the run. Robotic and shrewd, but effective.

“Matt, can the Falcons answer the call and beat them?”

Dude, how much coffee have you had today? All kidding aside, I was waiting for a question about New England’s opponent, the Atlanta Falcons.

This is, without question, the best pair of passers to ever square off in the big game. Tom Brady’s 2007 outing still stands as one of the greatest passing seasons in NFL history. The scary part? Matt Ryan played with near-equal precision and aggression. Since he entered the league in 2008, Matt Ryan has earned and maintained a reputation as an accurate quarterback. When I study quarterbacks, I look for three traits, accuracy, poise, and decision-making. This season, Matt Ryan put on an absolute clinic in those areas.

Matt Ryan has the tools and the skills to match Brady blow for blow. His play caller, Kyle Shanahan, has engineered a brilliance. In 2016, Matt Ryan threw touchdown passes to thirteen (13) different receivers. That is an NFL record. You get a touchdown, and you get a touchdown! (No, I neither watch nor endorse Oprah’s antics. A tip of the hat for her great journey, but the show is another story.)

Even though I bleed black and gold, I give major props to Julio Jones. The dude is an absolute baller. The Patriots may shut him down, but I want to see them manage the rest of the playmakers on that offense. From running back to tight end, Kyle Shanahan has ideas for everyone. This pick-your-poison attack produced historic numbers.

“That defense though! Brady’s gonna destroy them!”

Very astute observation, my friend. I’ll give it to you straight. Experience is the best teacher.

The Falcons’ defense has some young stars, and the unit played a complete game against a so-called “demigod”, Aaron Rodgers. As much as I love the defense, it faces a Herculean task. Few defenses have adequately slowed a Brady-led offense. Brady laid a hurt on two of the AFC’s best teams.

Dan Quinn is one of my favorite young coaches in the league. He is a strong leader and a hulking presence on the sideline. (Check out his mustache!) For all of his magic, he will have the task of managing magnified emotions. As first-time participants, nerves might overcome the Falcons. We have seen some of the best teams struggle in the big game. However, if Matt Ryan can catch fire early, and the pass rush can rattle Tom Brady, we may witness a true clash of titans.