Sure Sure – WPTS Interviews 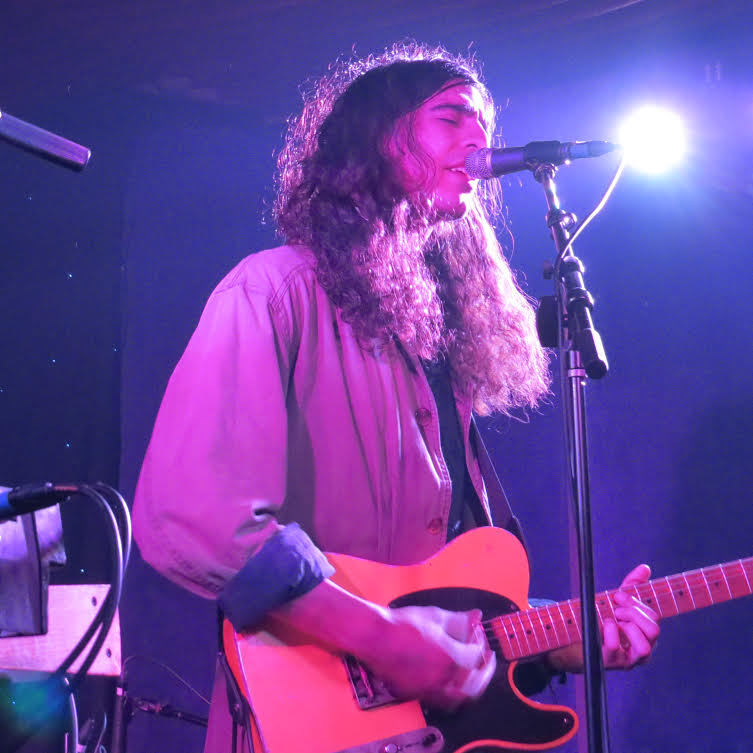 What do Hummus, Salt Lake City and, Squirrels all have in common? They all came up in conversation reciently when we caught up with the California based Art Pop band “Sure Sure”. See below for more!

Sarah: How did you guys come up with your name?
Mike: we were originally called Junior, and then it was changed to Junior Junior, which was moderately catastrophic for us; so began a six month period of great darkness in our history. Slowly but surely, we settled on a name that didn’t really mean anything, but people say all the time.

Sarah: How did you all meet?
Mike: Charlie and Chris met each other in college, and then they saw Kevin playing drums one night. Chris said that it was to be his destiny to play music with that guy, so then they started a band. Then they came to Los Angeles to do a session with me, and from there we became what we are today.

Sarah: Out of all of the places that you have performed before, what was your favorite?
Mike: Ooh that’s a tough one; we really love Chicago and we really love Arizona. Salt Lake City was really fun… pretty much wherever the fans really go crazy and they are really seeking sung live music experiences. I mean our shows are really fun all over the place, but for some reason those are always the ones that stand out.

Sarah: Have you ever played a show in Pittsburgh before, or will next week be your first time?
Mike: I don’t think we’ve played Pittsburgh before, this will be our first time, we’re very excited.
Sarah: What would you say are some of the biggest influences for your music?
Mike: That really varies person to person. I personally grew up on Black Keys, The White Stripes, that doesn’t really show too much in this band though. Chris what’s your greatest influence? Mike: Chris just looked off into the distance for a little while. So basically, the unending wheel of time is our biggest influence. 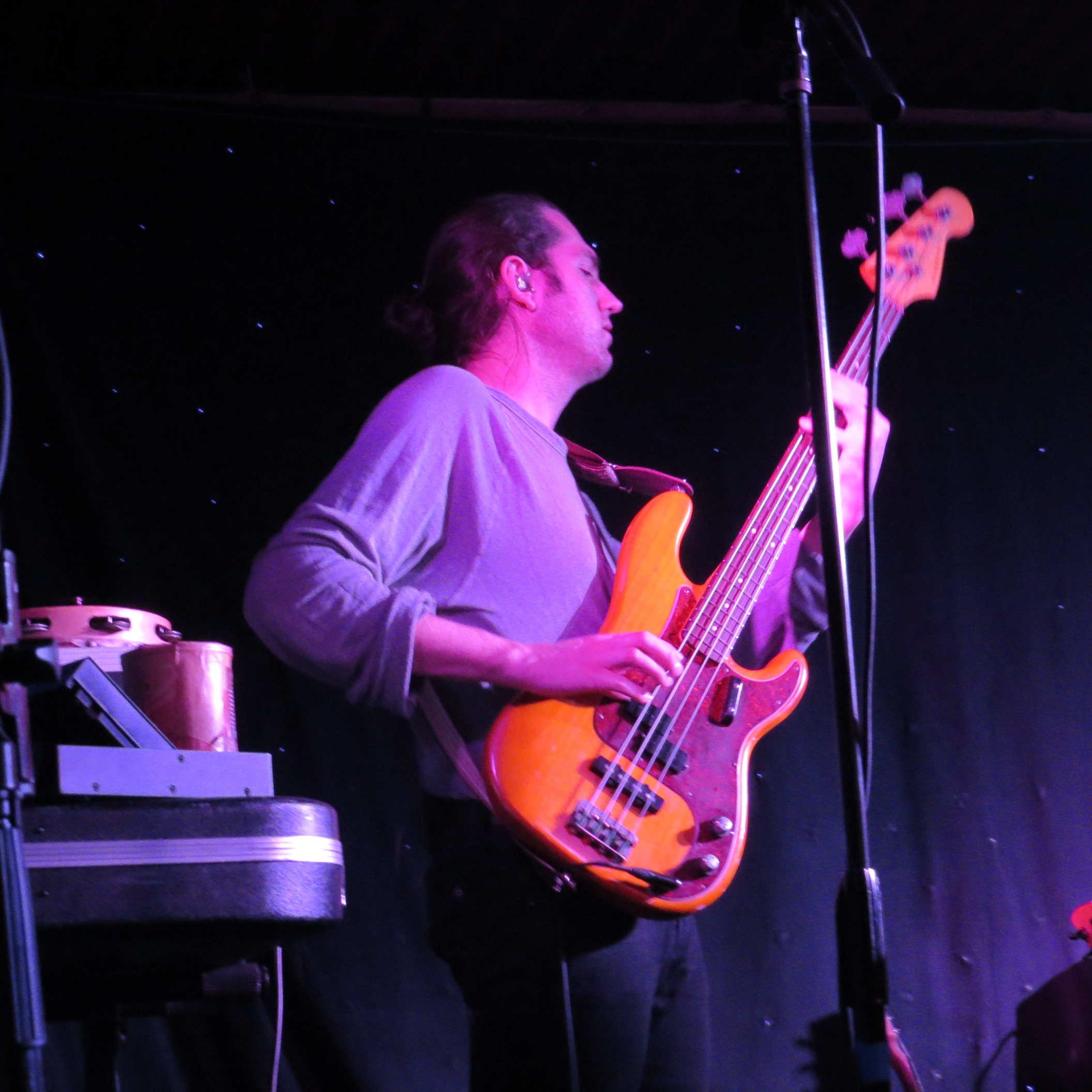 Sarah: If you had to describe your music with a color, what color would it be?
Mike: Wow that’s a good question. For some reason, it’s a light blue or a yellow, but I think it changes from song to song.
Sarah: Do you guys design your own album art?
Mike: The album artwork that we did for our last records we actually came up with, conceptualized and executed all ourselves. We work with some really good designers who are really helpful in getting our ideas out. Especially when you have less and less time to do it, which we have been learning with the amount that we’re touring. The thing that I always find with album art is you start doing it and then you don’t know where its going to end up. For the actual album, we had a whole idea done, and then two weeks before we needed to upload it we just totally changed our minds and settled on something that was actually much better. It’s a process, it kind of varies each time.

It represented in the music in a way; while recording we had been using the plexiglass to do all of our music videos and lyric videos

Sarah: Did the album art you decided on have any significance or represent the music in some way?
Mike: It represented in the music in a way; while recording we had been using the plexiglass to do all of our music videos and lyric videos at that point and time so Chris had the really good idea to incorporate it again in the album art. And it turned out.

Sarah: If you could perform anywhere in the world, were would you want to go?
Mike: Anywhere in the entire world? For some reason, the top of my list right now would be Japan, or maybe London. London would be exciting.

Sarah: While you are recording/writing your music, what are your favorite snacks to eat?
Mike: *laughs* That’s a very good question. We are big trail mix guys; bananas… man what else. Charlie really likes peaches and pears. Definitely trail mix, chips and hummus, chips and salsa; those are the ones.

Sarah: Follow up question: would you ever get one as a pet?
Mike: I would absolutely never buy an ostrich.
Mike: Chris says his third favorite animal is a whale. Chris would you get a pet whale?
Chris: I would definitely have a pet whale.
Mike: Charlie says squirrel. Charlie would you buy a squirrel.
Charlie: Squirrels can’t be bought man.
Mike: Would you adopt a squirrel Charles? He says no.

Sarah: What is your favorite memory from a tour or performance?
Mike: I have two. One is, there was a moment we went on stage in Chicago on our last tour that was literally one of the loudest sounds I’ve ever heard from a crowd, and that was so exciting. And then we played Salt Lake City on that same tour, and I remember before going on stage I kind of peaked my head in from the back of the stage, and all of the sudden all of these fans in the front row saw me and they all just started chirping my name, it was so funny I was like this is so crazy, I cant even deal with this. Those two are probably my favorite memories from our tours.

Sarah: What are your plans for the future if you have any?
Mike: Yeah, we do; keep releasing music and keep touring. That’s kind of where we’re at now. We’re just going to record and tour and go from there.

Sarah: Thank you so much for your time and for answering all of those questions.
Mike: Of course, that was a great interview; I appreciate you guys asking questions that aren’t, boring.

Sure Sure’s self titled album is out now. You can check out their music below.