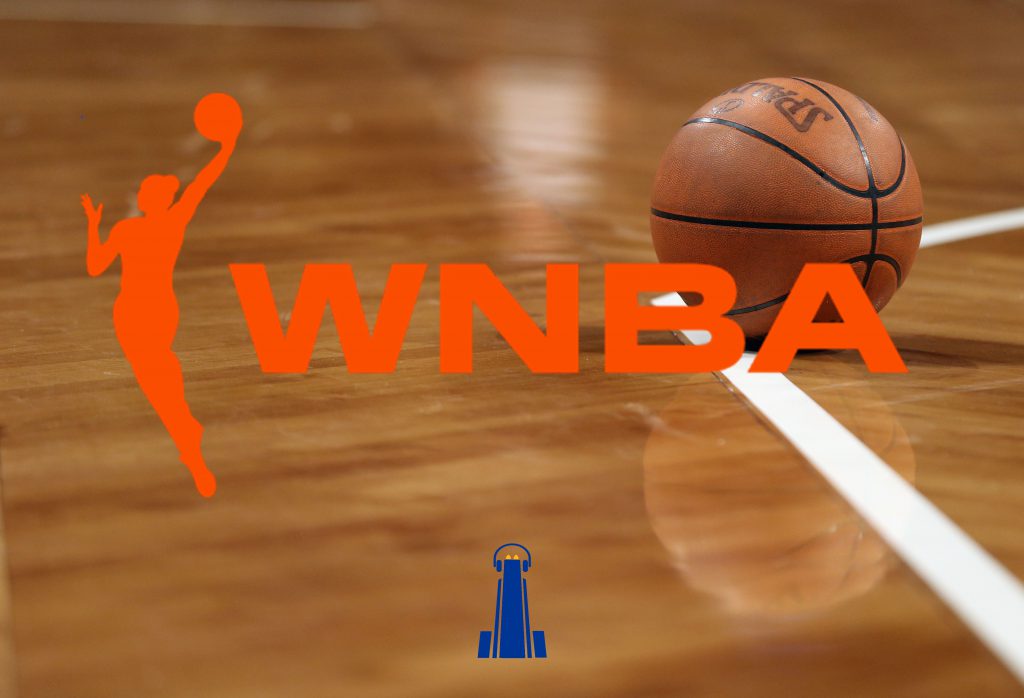 With the WNBA’s 22 game season well underway, teams and players are beginning to establish themselves within the league’s Bradenton, FL bubble. Over the past two weeks there have been surprises, some injuries and exciting endings, making this shortened season an exciting one.

Breonna Taylor is still at the forefront of all WNBA efforts in the league’s support for her family and their hope to bring awareness to racial injustice. The league will continue to fight both on and off the court throughout the rest of the season as they wear the name of Breonna Taylor on their jerseys and dedicate their entire 2020 season to fighting for social justice.

The Seattle Storm (6-1), is currently sitting at the number one spot after battling it out against the Phoenix Mercury last Saturday. The 2018 WNBA Champions consistently show their depth and versatility as they compete without veteran star Sue Bird (knee injury) and Epiphanny Prince, who left the bubble due to personal reasons. However, Brianna Stewart, 4-time NCAA Champion at Uconn continues to hold things down for the Storm, averaging 20.2 PPG and 8.3 RPG. The Storm will face Chicago Sky this Monday at 9 PM ET.

Minnesota Lynx (5-2) and Chicago Sky (5-2) follow close behind at the number two and three spots after two weeks of play. The Lynx snapped their 4-game win streak on Sunday in a tough loss to the Los Angeles Sparks. An unexpected surprise came for Minnesota as second-year forward Bridget Carleton replaced Sylvia Fowles (out for injury) in the starting line-up and dropped 25 points and 7 rebounds against the New York Liberty.

The Chicago Sky has been dominant on offense leading the league in both PPG (88.7) and field-goal percentage (49%). One of their two losses came to the Lynx by just two points early in the season. In a hard fought battle, Cheyenne Parker rose to the forefront of their efforts, finishing the night with 16 points and 10 rebounds, clocking in her first double-double of the season. Kahleah Copper leads the Sky’s offense this season averaging 15 PPG while shooting 53.1% from the field. Chicago will be tested this week as they face both the Seattle Storm and Phoenix Mercury, two legitimate contenders for the 2020 title.

With the middle of the pack rapidly changing, the Las Vegas Aces (5-2) hold down the number four spot in league standings. This team is led by A’ja Wilson who is currently averaging  league-best 22.3 PPG and 8.9 RPG. Wilson, alongside veteran Angel McCoughtry accounted for 50 of the team’s 86 points in Friday’s win over the Los Angeles Sparks. The Aces hope to capture their fifth-straight win as they compete against the Indiana Fever this Tuesday.

A power trio leads the Phoenix Mercury (4-3) this season, Diana Taurasi, a 16-year veteran, Bria Hartley and Brittney Griner are all averaging 16+ PPG inside the bubble. Skylar Diggins-Smith, a 4-time All-Star has also been a key contributor for Phoenix in her return, averaging 14.1 PPG and 4.0 APG. Despite the team’s dominant start, Taurasi left Saturday’s game early with an apparent back injury in the team’s loss to Seattle, breaking their 4-game win streak.

The Connecticut Sun (1-6) and New York Liberty (1-6) have struggled early on in the bubble as the current 11th and 12th seeds in the WNBA standings. The Sun has gotten off to a slow start following their 2019 Eastern Conference title campaign. After losing two starters in the offseason and a third, Jonquel Jones who opted out of this season, Connecticut is having to adjust to a new line-up. This team will continue to rely on production from former Phoenix Mercury All-Star, DeWanna Bonner who is averaging 19.7 PPG and 7.7 RPG in her first season with the team.

The New York Liberty secured their first win of the season on Friday after they defeated the Washington Mystics 74-66. New York will likely finish the season without their first round draft pick, former Oregon PG Sabrina Ionescu, who suffered an ankle sprain against the Atlanta Dream on July 31st. Still, Ionescu leads the team at 18.3 PPG with Layshia Clarendon following at 13.6 PPG and 5.1 APG on the season. Former North Carolina star, Paris Kea, will be joining the Liberty inside the bubble after she was signed with the team on August 8th.

The WNBA will conclude its regular season on September 12th, with the top eight teams qualifying for the playoffs.