Welcome to another installment of the “hump day half dozen!” We hope you enjoyed our selections from last week’s post, and we are eager to dish out a new round of albums for you to sink your teeth (ears?) into. Enjoy these picks from our music staff! 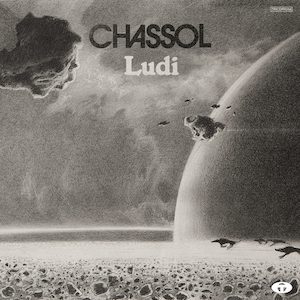 The entire premise of Ludi by Chassol is taking samples of people speaking normally — often during games or interviews about games — and spring-boarding off every embedded musical motif from every angle. It’s fun, albeit a challenging listen. I’ve seen this premise before in old-school YouTube videos (I found harmonizator videos from before 2010), but Ludi still feels so novel, since I’ve never heard this style in such a professional setting. The drumming style and guitar clearly come from a jazz background, but they’re accessible and kind of catchy. Overall the album is really cohesive and weird and fun, I quite like it. —Sam Taylor 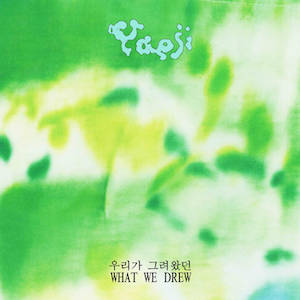 Yaeji’s first full-length album is sure to make an impact. It was released in the middle of a global pandemic, which has proved to be a time of longing for the past, an uncertainty for the future, and a dismay about the present. The album’s darker themes are juxtaposed with upbeat, playful vocals and effects that make the music incredibly enjoyable, especially during this crisis. There is a unique emotional clarity that Yaeji utilizes throughout, and lines like “I’m never settling down….I’m never having to admit that I swallow my feelings” make her relatable to any listener. There is also a sense of introspection and contemplation as she reflects on past memories, which creates a bittersweet, but hopeful feeling. Yaeji has a knack for finding beauty in the simplest pleasures in life, and with that, I believe she creates music that is uniquely hers. The album serves as a diary, and as a listener, you get a nice peek inside. This album blew me away with its depth, instrumentation, and overall interesting timing. When you can’t go to the dance club, just remember to turn on Yaeji’s What We Drew 우리가 그려왔던 to bring the dance club to you. —Sonya Boukengolts 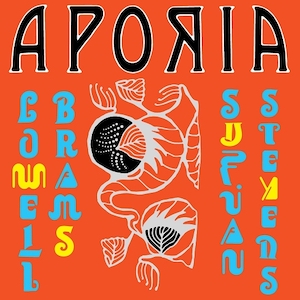 Sufjan and his stepfather, Lowell, embark on a journey influenced by new age music, modern classical and ambient electronica in the vein of Sufjan’s Enjoy Your Rabbit in the early aughts. It’s not as glitchy, frantic and provocative as that album or Age of Adz, but he’s clearly mellowed out after about twenty or so years in the game. The music is not really pop-adjacent like the “big four” Sufjan albums, it is more similar to to his all-piano score of The Decalogue from last year. This is Sufjan doing whatever he wants and if you are a big fan of him or this sort of textural synth work, you will probably be along for the ride. The songs themselves range from lush tones surrounded by sparse synthetic rhythm, to guitar-based compositions that feel like a really strange take on Black Marble. If you’ve got an open mind, this is an excellent slice of experimental work from Sufjan and well worth the listen if you want to take in his oeuvre. —Spencer Smith 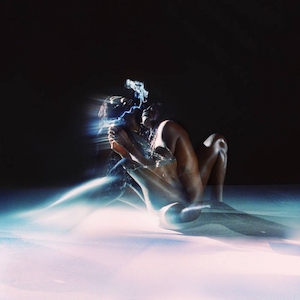 Yves Tumor is back and, yes, better than ever. While the crispy drumming, catchy hooks, and excellent vocal performances from 2018’s Safe in the Hands of Love once again show up in spades, Heaven to a Tortured Mind is a slightly different animal than its predecessor. Rather than a repeat performance of cerebral, brain-tingling electronic beats, this time around it’s the guitars that run the show. The persistent fuzz guitar on “Medicine Burn” drives the track forward with a head-bobbing urgency, while the dueling watery arpeggios and incendiary solo on “Kerosene!” personify the track’s title. Meanwhile, the splashes of guitar across the one-two punch of “Romanticist” and “Dream Palette” play more of a tasteful backseat role to the extremely tight bass and drums combo, confident vocal performance, and noisy production sprinklings. That’s not to say, however, that the rhythm section isn’t head-bobbing-ly great for the whole record – it is. This is particularly evident on the back half, where the sparse sensuality of the tracks provides more room for the bass and hi-hat-centric beats to groove into center stage. All in all, Yves Tumor’s shift toward rock and glam tendencies with their usual neo-psychedelia makes for some of the best tunes they’ve crafted to date and a strong contender for album of the year. —Steven Hart 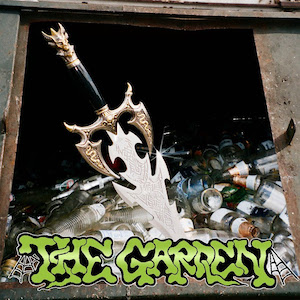 On their latest album, Kiss My Super Bowl Ring, The Garden have created an indie-punk whirlwind that’s as fun as it is chaotic. Consistently switching genre and intensity, the duo hits you with what feels like musical whiplash. The album is made cohesive, however, through the punk attitude presented in the lyrics, which comes off as simultaneously sarcastic, funny, and anguished. There is also a consistently creative use of drum machine along with effects and sounds that brings lots of personality to each individual track. I love how The Garden seem to touch upon a variety of genres that have been incorporated into punk before, but usually not all on the same project, from cyber-breakbeats and rap bars to depressive pop punk, along with some harsh hardcore sections. Even the laid-back indie moments ooze with angst and dissatisfaction. I feel like this is what punk should sound like in 2020, ignoring genre labels and seamlessly crossing boundaries while remaining unapologetically antagonistic. —Evan Rubin 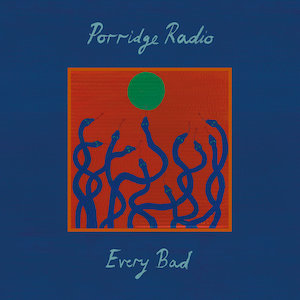 A band called Porridge Radio sounds like the most cutesy Brooklyn band in a coming of age movie that all the indie kids love talking about, and honestly they are pretty frickin good. Really clean production, strings that appear at just the right time, raw, impassioned vocal performances, and songs ending super abruptly, really make this band pop and grab your attention. Relatable lyrics and pleasant crescendos with little synth tickles really put the icing on this thing. Lots of character and passion in the music and lyrics make for an impactful listen and a very strong indie album in the decade that indie rock will likely transform into something unrecognizable. —Nick Jacobyansky