Walk In Our Shoes: The Harassment and Danger That Women Face

Sexual harassment is not just an issue that women face – it affects men and nonbinary individuals as well, and this should be noted. The editor and author both acknowledge that the language within this article focuses heavily on women. It was a decision made to commemorate the beginning of Women’s History Month. The #MeToo movement began with women, but it affects us all, and we must all contribute to end rape culture in this nation and in the world. 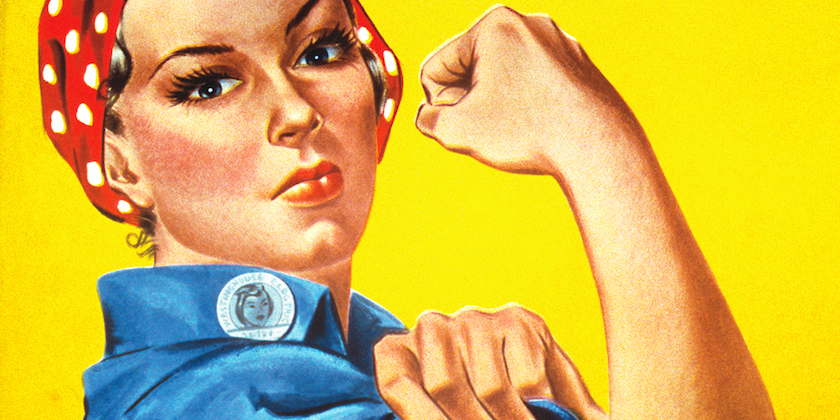 Cases of harassment and stalking appear to constantly find their way into news headlines.  It seems as if a different actor, director, comedian, or politician is accused of some form of harassment every other day.  The #MeToo movement has also skyrocketed, which is a positive contribution to female robustness.  Multiple organizations such as PAAR, Gwen’s Girls, and the FISA Foundation are helping in our city.  Pittsburgh is at the forefront of tackling assault and ending harassment across all social situations, but we still have a lot of work left.

Today the Pittsburgh Mayor’s Office released a statement describing the start of the newly-formed Gender Equity Commission.  Mayor William Peduto signed an ordinance last year that authorized the commission to conduct analyses of city departments, employment, and services to uphold the principles of the Convention on the Elimination of All Forms of Discrimination Against Women.  Meetings are open to the public and held on the third Tuesday of each month.  Commissioners hold backgrounds in different areas of expertise including law, business, public office, human resources, and academia.  Two specific commissioners include Kathi Elliott, Executive Director of Gwen’s Girls, and Sarah Hansen, Senior Director of Operations for Pennsylvania Women Work.  More information can be found here.

In Pennsylvania, harassment is defined as when a person has intent to harass, annoy, or alarm another by means of striking, shoving, kicking, or attempting/threatening to do the same.  Stalking is defined as following another person about public places; communicating lewd, lascivious, threatening or obscene words, language, or drawings; or communicating repeatedly in an anonymous manner, at inconvenient hours, or in a manner not otherwise stated.  The Pittsburgh Post-Gazette reported in February 2018, that nonphysical harassment or abuse can actually makes victims physically sick.  This is a result of catcalling and inappropriate verbal remarks, something 65 percent of women experienced in 2014, according to a survey conducted by Stop Street Harassment.

Sexual harassment has wormed its way into politics.  As of December 2017, eight politicians have been accused of sexual misconduct from, a total number of allegations from twenty-four women.  With an average of three women per politician, this number seems small compared to the nineteen women who have voiced allegations against President Trump.  There may be more women afraid to speak out, which has happened before.

Across college campuses, only 20 percent of female student victims, aged 18 to 24, report to law enforcement, with 12 percent of them claiming that the attack was not important enough to report.  This study, conducted in 2015, also states how 20 percent of female victims said yes to one of the following: being physically forced, physical force was attempted, or assault while incapacitated.  Translating this to the 15,160 females enrolled in University of Pittsburgh in the fall 2017 term, 3,032 of us could have been victims.  (*Note that this number is not accurate or factual because it is a speculation taken from another study.  It only surveyed heterosexual women, and not all women at Pitt identify as straight. *)

Stalking is a problem, even in Oakland.  In December 2017, a man was arrested for following students around campus.  He stalked students on campus for a week.  More recently, some female students experienced two cars following them in Garfield.  They were followed on Penn Avenue between Millvale Avenue and Negley Avenue.  The women reported two cars, a white Kia Soul and Hyundai Tucson both with tinted windows, weaving in and out of side streets.  Police ran the plates on the Hyundai and found that they were fake and belonged to a Subaru.  No stories have been published in local news sources about these cars.

Stated previously, we are at the forefront of ending rape, catcalling, harassment, and sexual misconduct.  When we see that 17.7 million American women were raped since 1998, we must act.  Female students should always protect themselves, but what is more important is that we end the culture that surrounds sexual assault in this country. This isn’t just an issue about women. All people need to work to end rape culture.  #together.