What Are the Pirates Doing? 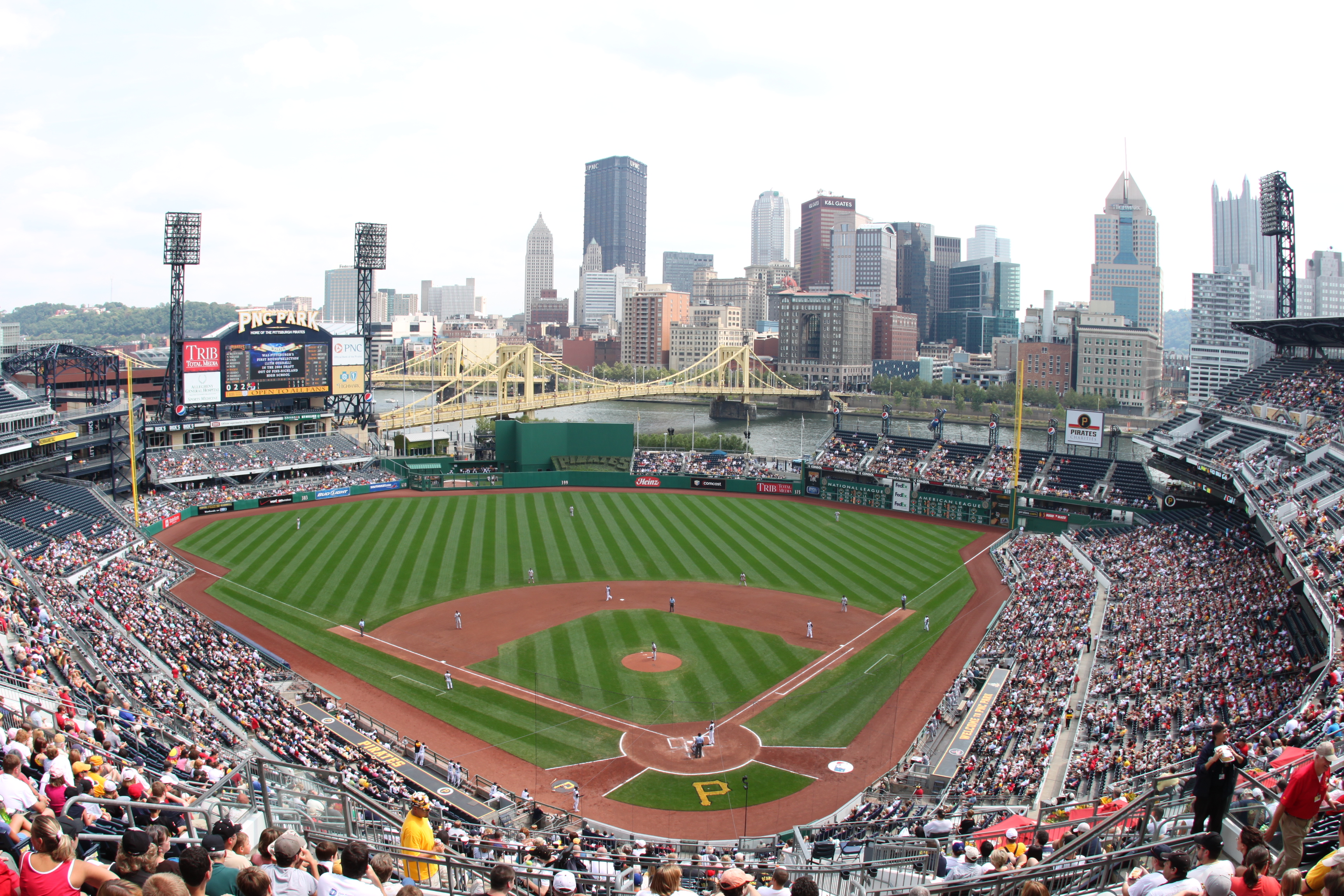 It’s only December, but there is not much to be excited about for Pittsburgh Pirates baseball this offseason. Coming off a terrible 75-87 season which saw their win total drop by a whopping 23 from 2015, the Pirates once again look like they will be chasing both the St. Louis Cardinals and the Chicago Cubs in the standings. The Pirates have time before the season begins to resemble a contender again, but if Neal Huntington and company value financial flexibility over wins, 2016 will be more of the same.

What will the Pirates do with Andrew McCutchen? Trade rumors have been swirling about the former MVP and it is looking more and more likely that a trade will soon be finalized. However, this is not a good time to trade Cutch. He is coming off a down year in which he hit only .256 and his defensive metrics plummeted. Trading him now would be selling low on not only the current face of the franchise, but the best Pirate in a generation. Andrew McCutchen led this team to the playoffs before and he can again. He is under a team-friendly contract and should return to form next season. If he doesn’t, trade him then or don’t pick up his option, but there is no reason to trade him now.

The return for McCutchen if he is traded soon is not going to be the best they could get for him, and trading him for prospects, no matter how many, would be throwing in the towel on 2017. I don’t think too many fans would be happy with their team giving up four months before the season starts. Whenever they trade him, the Pirates need to get an overwhelming combination of prospects and major league pitching for McCutchen. Let his contract run its course. He means so much to this team and their fans. Of course, it is hard to believe that a respectable return will happen looking at Neal Huntington’s recent trades.

Tony Watson and Josh Harrison have also been thrown around in trade rumors. It is disappointing to see a team that is one season removed from almost 100 wins almost resemble a team starting a rebuild. Tony Watson is the best pitcher in a bullpen that leaves a lot to be desired, so trading him would just make the bullpen a dumpster fire. Juan Nicasio is gone, so if they trade Watson, that leaves Antonio Bastardo, Felipe Rivero, and Jared Hughes as the set-up men and closer. That is unacceptable. Even with Watson, the bullpen needs improvement, so trading him would be a mistake.

The same goes for Josh Harrison. Trading him would not be as questionable as a Watson or McCutchen trade, but it still would be confusing and still should not happen. Josh Harrison was one of many Pirates to regress in 2016. After a red hot 2015 that earned him a nice contract, he came back down to earth last season, but was still a serviceable second baseman. The replacements for him would be Alen Hanson and Adam Frazier. Frazier would be used best as a utility player and Hanson is unproven. Trading Harrison would make the 2017 Pirates worse, and the return for him would almost certainly be underwhelming. He, like so many other Pirates, just needs to play better next year, not be traded away.

The Pirates need to focus on adding, not subtracting heading into 2017. The starting rotation is in shambles. The trade of Francisco Liriano and the designation of Jeff Locke leave a starting five of Gerrit Cole, Jameson Taillon, Tyler Glasnow, Chad Kuhl, and Drew Hutchinson. That’s not going to win a lot of games. Because of the back end of the rotation, Cole needs to perform better than he ever has, and Taillon needs to build off of his wonderful rookie year. Tyler Glasnow needs to live up to his number one prospect ratings. The other two should not be in a major league starting rotation. However, the list of free agent starting pitchers was not good to begin with and it is shrinking. There are no eye catching names, but they have to do something. Fans are tired of the waiver claims and reclamation projects, but it looks like that is what they will resort to again. If they go with what they have now, the combination of the starting rotation and bullpen will be abused by opposing hitters.

All of these things the Pirates need to do depend on one thing: whether or not they want to compete. If they want to compete, it would be senseless to trade away the face of the franchise and other important players. It would be head-scratching if Neal Huntington and Bob Nutting sat on their hands and watch free agents that would improve the team sign with other teams, and it would just be plain stupid to cut payroll thinking they could compete with the heavy-spending Cardinals and Cubs.

However, if they do not want to compete and instead decide to save money and not care about winning, trade McCutchen, Harrison, and Watson, and basically give up on 2017 and the years after that. But the front office better get ready to answer questions from all the fans that are tired of them putting a team that is financially flexible on the field instead of one that can win a title.