Here at WPTS we listen to A LOT of Music. So we decided to check in with some of our Music Staffers and see what they’ve been playing a lot of recently.

Phoebe Bridgers- Stranger in the Alps
Phoebe Bridgers is a song-writer creating music in the same vein as Julien Baker, Cat Power, and others. I first heard of her when this album was released, but not until the singles she put out with the newly founded supergroup Boygenius (her, Lucy Dacus, and Julien Baker) did I listen to Stranger in the Alps. Phoebe has an amazing voice and is able to put together amazing stories and songs on this album. Some standouts for me are “Motion Sickness” where the chorus (which is crazy catchy) uses a clever play on words: “I have emotional motion sickness/Somebody roll the windows down.” Also, there is the duet with the one and only Conor Oberst on the song “Would You Rather” where they work well together to create a sad story of loss. 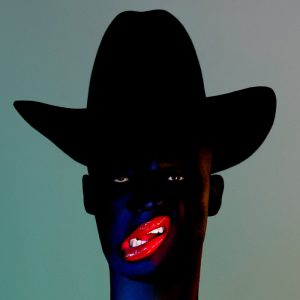 Young Fathers- Cocoa Sugar
This was one of my most anticipated releases of the year after their fantastic previous LP, White Men are Black Men Too. I was not disappointed, and Cocoa Sugar has been on constant rotation for me since its release in March. Highlights such as “In My View”, “Tremolo”, and “Border Girl” are all some of my most played songs of the year. This album blends trip-hop, R&B, and post-punk in a very unique way. Even with their strange mixes of influences, Young Fathers still keep some pop accessibility, and all three of the songs mentioned above are some of the catchiest of the year. 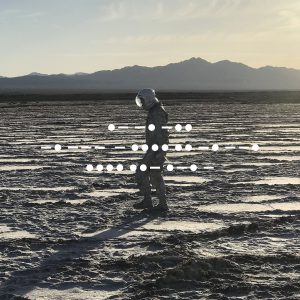 Spiritualized- And Nothing Hurt
I have been listening to Spiritualized for most of my life. Jason Pierce and crew make some of my dad’s favorite music, so I grew up with them. Understandably, I was super excited to listen to their new release when it came out earlier this month. This record, unlike many of their past, was made by Jason Pierce with only a few instruments and Pro Tools. Many of the large swells and crescendos that Spiritualized are known for were made using samples of classical strings. This is definitely not my favorite Spiritualized record, but is still one of my favorites of the year. Songs like “A Perfect Miracle” and “Let’s Dance” are beautiful ballads sung to someone Jason obviously loves. And my itch for loud Spiritualized songs is satisfied through “The Morning After.” This is a totally satisfying listen that I have been enjoying for the last month. 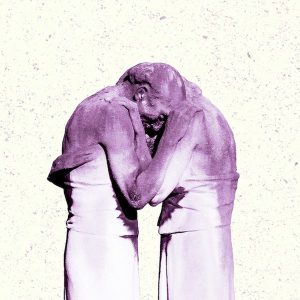 The Antlers- Familiars
The Antlers are one of my favorite bands of all time, and every year since 2014 when fall rolls around, Familiars turns into one of my most listened records. While it is not as lyrically potent as their breakout, Hospice, the sonic landscapes are the best they have ever created. The brass section and mixing throughout the album give off of a feeling of being underwater. At their core, the tunes on this album are also some of the Antlers’ most memorable. “Parade,” “Refuge,” “Palace,” and “Hotel” are some of my favorite songs of the last five years. I expect to be listening to this album a lot more throughout the next couple of months, as I have in falls past.

Cheers Elephant – Like Wind Blows Fire
What ever happened to Cheers Elephant? In 2012, one year after the intriguing Man is Nature, the Philadelphia quartet released this set of ten well-written and memorable pop songs and showed all the signs of an emerging act, with some critics saying they would be a radio staple by the end of the decade. Instead, they waited three years to release their next music in the form of five singles, only one of which came close to the success of Like Wind Blows Fire. In 2017, five years removed, they released their fourth album, Stonemasters, but it failed to garner the audience Cheers Elephant saw even prior to the breakout. While their entire catalogue is good, Like Wind Blows Fire stands as a marker of what almost was.

Tokyo Police Club – Champ
With Tokyo Police Club releasing their new album, TPC, on October 5th, I decided to revisit my favorite album of theirs. This 2010 release is an exciting adrenaline rush of hooks and excitement. “Bambi” served as my introduction to the band and still the bouncing intro comes to mind frequently, years after I first heard it. Champ is an album that makes you want to get up and move, and the better you know the songs, the more you give in. Is it the most complex thing ever written? Not at all. Does that matter? Not at all. It’s simple, it’s catchy, and most importantly, it’s fun. 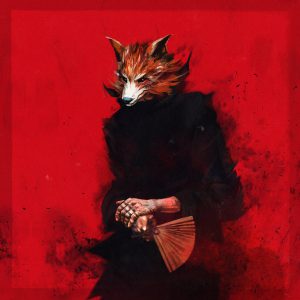 Skysketch – Fox Wedding
This debut album from Turkish art rock band Skysketch is a big, beautiful exploration of an old Japanese folk tale. Fox Wedding is a prime example of how cinematic an album can be with its sweeping soundscapes and remarkable ambition. Not every album will prominently feature harsh guitar riffs alongside angelic vocals, but Skysketch is able to do so in a way that not only drips confidence, but also fits together perfectly as pieces of the greater puzzle. The leading roles of vocals and guitar riffs are impeccable, but they don’t outshine the supporting cast that builds the intense atmosphere that truly drives the album forward. To top it all off, it has one of the more striking covers of 2018. It is hard to believe that this is the first full-length release by such a tight band. 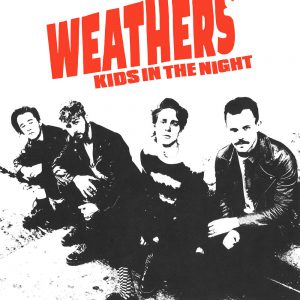 Weathers- Kids in the Night
This past week was one full of exams and papers. I found myself constantly listening to these artists as I trudged through all of the work I had to face. Their music may or may not have kept me semi-sane. Recently, I have discovered the alternative, indie rock band Weathers. They have two singles out and an album that was released in 2018 called Kids In The Night. This album is comprised of many songs that may induce some much-needed dancing. A couple of my favorites were “1983”, “Shallow Water”, and “Secret’s Safe With Me”. Weather’s music presents deep lyrics mixed with fun, vivacious tracks.

DREAMERS
Speaking of music that makes one want to dance, I have also been listening to the alternative rock band DREAMERS. I have quickly fallen in love with their music through my multiple listenings of their four EPs, two singles and their 2016 album, This Album Does Not Exist. A couple of my favorite songs include “Misfits T-shirt” which is off of their newest EP, Fly, as well as “Painkiller and Sweet Disaster” off of their album, This Album Does Not Exist. I enjoy this band’s music so much I even bought concert tickets for their upcoming show, where Weathers will be an opener! 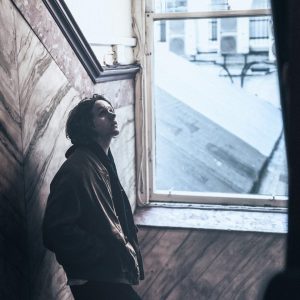 Lewis Capaldi
One last artist I have persistently listed to this past week is the Scottish, singer/songwriter, Lewis Capaldi. While I have been a fan for the last couple of years, he released a new single this past week, which automatically encouraged me to listen to his older stuff again. He currently has one EP and 3 singles out, “Grace” being his newest one. My favorite song he has released is titled “Bruises” and brings about raw emotion through its lyrics and the passion behind them. The other two artists I mentioned produce a much needed energetic, carefree vibe, whereas Capaldi’s music presents a more serene yet mindful type of vibe for when one needs to relax.