What It’s Like to be Hot, Confident, and Cool: Sexy by Coco & Clair Clair Review 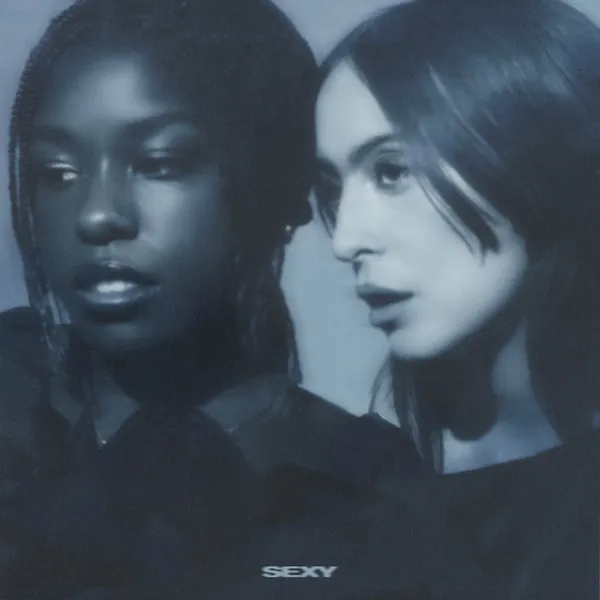 Coco & Clair Clair’s third album Sexy made me feel like I can be rich, famous, unbothered, and of course, sexy. The musical duo’s twelve-track album combines the sounds of hyperpop, dream pop, and rap to create an engaging musical experience for fans and new listeners alike. Coco and Clair’s whimsical voices and almost “bratty” rap lyrics not only portray their musical talent, but show listeners they mean business when it comes to being the hottest girls on the block.

The album opens with “Cherub,” a song with a catchy “RuneScape type beat,” as the artist’s described it in their lyrics. Echoing the themes of looking hotter than their “wannabes” and spending their days partying, other songs like “Bad Lil Vibe” and “TBFT” vocalize the entertaining disses of Coco and Clair on top of bass-heavy and synthwave-type beats. “Be With You (feat. DETO BLACK)” combines rap with more of a chill, house style beat, switching between that club vibe and the sassy rap lyrics. Between popping bottles at the crib, ignoring boys, and putting on sexy makeup, Coco and Clair’s lyrics and vocals made me feel hot right along with them.

Some songs like “Lamb (feat. Porches)” and “Pop Star” have more of an alternative, indie feel. Because they were chill and slower, it definitely took me out of that early 2000s club vibe present throughout the rest of the tracks. The switch between that almost retro, 80s synth beat to light voices layered with an indie guitar melody made me question if I was still in the club or sitting on my porch sipping an iced coffee. I would like to see an album or set of songs solely dedicated to those softer vocals and melodies instead of throwing them in between funky beats about wearing Gucci and partying until the sun comes up.

I thoroughly enjoyed listening to this album. From funny lyrics alluding to Tinder, Shakira’s hips, and girls built like vape pens to the catchy hyperpop beats, Coco and Clair brought me into their world. They showed me that, hey, maybe I can be rich and sexy too. If you’re interested at all in listening to what sounds like a crossover between the vocals of Clairo, dream-like beats of PinkPantheress, and brutally honest lyrics like 100 gecs, Sexy might just be the album for you.

You can support Coco & Clair Clair and listen to Sexy on Spotify and Apple Music.