Why You Should See Deerhoof Live – Deerhoof Show Review 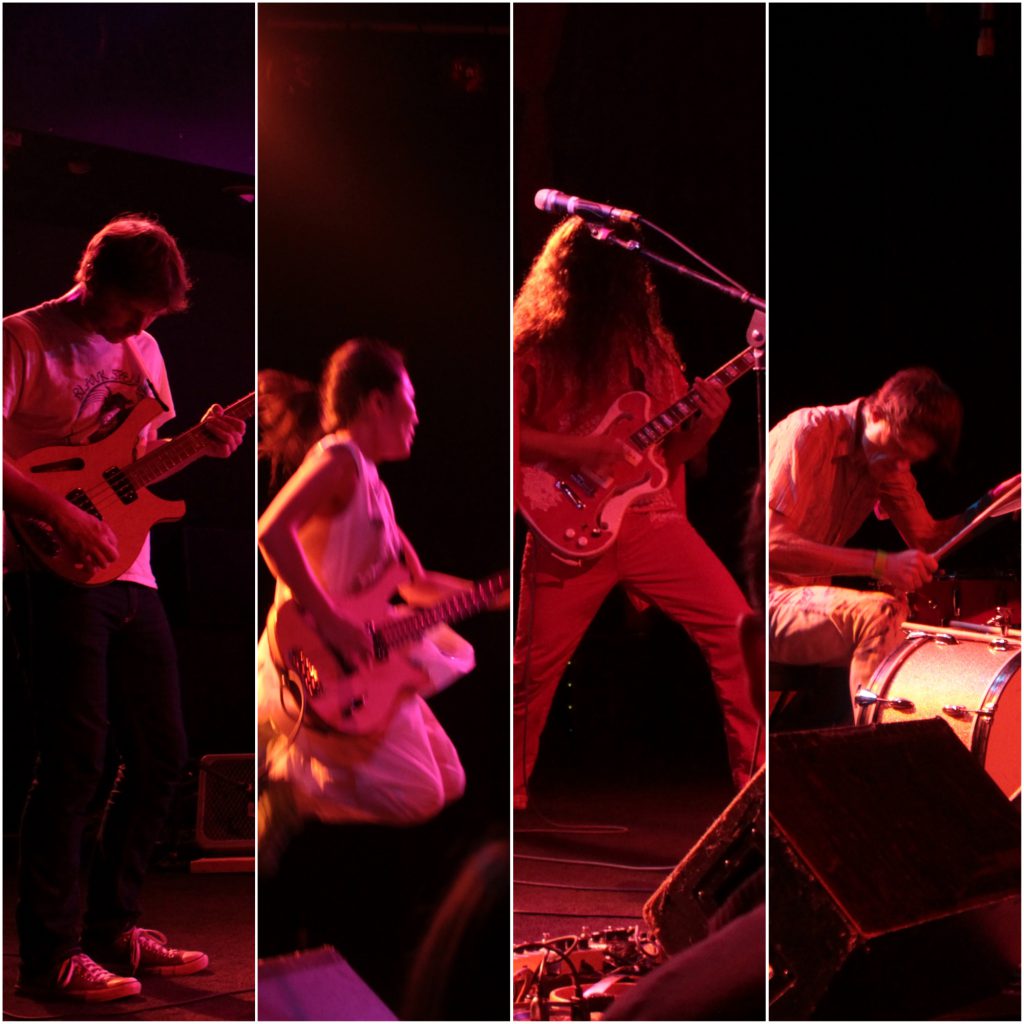 Why You Should See Deerhoof Live

When you go to a Deerhoof show, you expect to hear the same precise melodies that you heard on the record. You expect to hear Satomi Matsuzaki’s unique lyrics and vocals. You expect amazing rhythms from Greg Saunier’s incredibly minimalist drum set. But what you get is so much more than that.


The members of Deerhoof play with passion, at times even jumping into the air and vigorously headbanging, all while masterfully playing their difficult instrumental parts. A few songs in, Greg Saunier, standout drummer and band leader, got up from his drum set and walked over to Satomi’s microphone. He spoke to the crowd casually, as if he were talking to a room of five of his friends. “Every venue in the US has switched to LED lighting for the stage…except for Mr. Smalls, who still uses old-school spotlights,” said Saunier, as he used his forearm to wipe the dripping sweat from his brow. The lights operator lowers the light to ease the blazing heat. “But it’s okay. I love it. Keep them on full blast!” The lights return, and Greg walks back to his drums, ready to count off the next song.

They continue to play through songs, many of which from their last two albums, and one particular song that hasn’t even been released yet. It was a true treat for their fans, who occupied the whole front floor of the Mr. Smalls Funhouse. When the band put their instruments down, they wasted no time coming back on stage for the obligatory encore. However, they ended the show in unpredictable fashion in a way that only Deerhoof could pull off. At the end of a song, Satomi taught the crowd a song and dance that involved everyone acting like a zombie. The fans cooperated with joy to end an incredible Thursday night at Mr. Smalls. 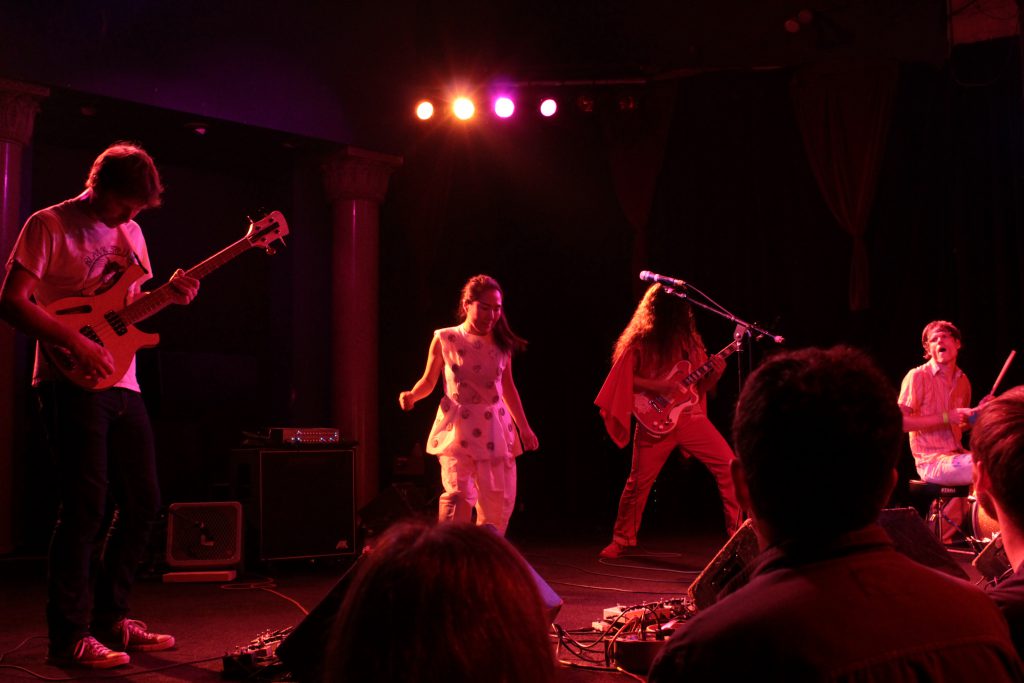