WPTS and Opus One Productions Present The Menzingers 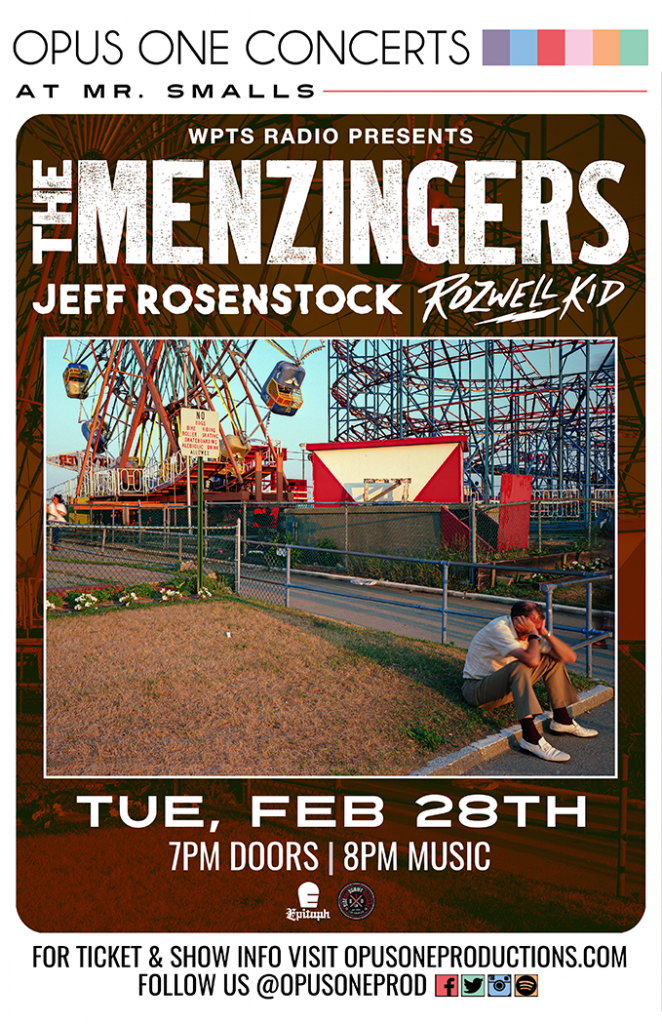 WPTS Radio and Opus One Productions present The Menzingers with special guests Jeff Rosenstock, Rozwell Kid! The Philly-based punk band will be coming to Pittsburgh on February 28th (no leap year this year) at Mr. Smalls. Doors open at 7:00 PM with music starting at 8:00 PM. Snag your tickets to the show here

For their fifth full-length After the Party, The Menzingers set out to make the quintessential jukebox record: an unstoppably melodic album primed for bar-room sing-alongs. Delivering anthemic harmonies, furious power chords, and larger-than-life melodies, the Philadelphia-based garage-punk four-piece amply fulfills that mission while achieving something much more deeply nuanced. With its delicately crafted storytelling and everyman romanticism, After the Party ultimately proves to be a wistful but life-affirming reflection on getting older but not quite growing up.

Check out “Bad Catholics”, from their upcoming album After the Party.