After 12 months jam-packed with major releases from old favorites and surprising ones from newcomers, we at WPTS can honestly say that 2015 has been a stellar year for music. After polling the staff, here is our list of the Top 10 Albums of 2015. 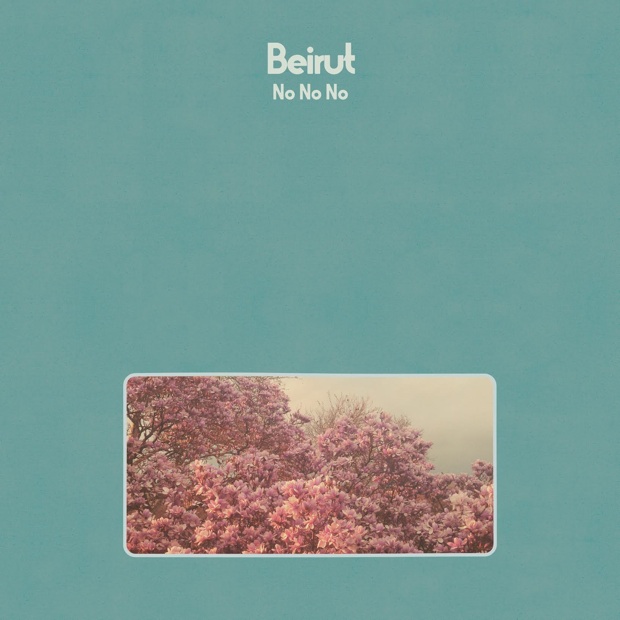 Zach Condon’s stripped down sound brought more melodic, polished, trumpet-laden quirkiness that Beirut fans have come to love.
No No No comes after Condon divorced his wife, and cut the band’s previous tour short due to his hospitalization in Australia. Needless to say, there is a lot of emotion on this album. After going 4 years without a new release, the tracks on No No No seemed like a sudden blast of creative energy, being recorded in little over a week. 2015 saw Beirut hitting the road again, with some high-profile performances on late night TV, various festival appearances, and most importantly the Number 10 spot to kick off WPTS’ Best of 2015 Countdown.