WPTS recently hosted Cloud Nothings with special guests Shaky Shrines at our Fall Show on September 26th in the William Pitt Union Assembly Room. With jean shirts glistening with handmade WPTS buttons and hands oozing of black ink-stamped goodness, the crowd got revved up & limb-flailing dance moves got going before the feature act with local band Shaky Shrines. Cloud Nothings had a spectacular performance, playing some of their popular songs such as “Stay Useless” and ‘Fall In,” from their album Attack on Memory and “I’m Not Part Of Me,” & “Now Here In,” from their newest album, Here and Nowhere Else. With a steady mosh pit, including WPTS Radio’s own general manager Greg Weston (NOTE: UNCONFIRMED SIGHTING) and several instances of safe and completely responsible crowd-surfing, Cloud Nothings truly set the standards high for the rest of their tour, which kicked off at WPTS Radio’s Fall Show and continues through mid-October. 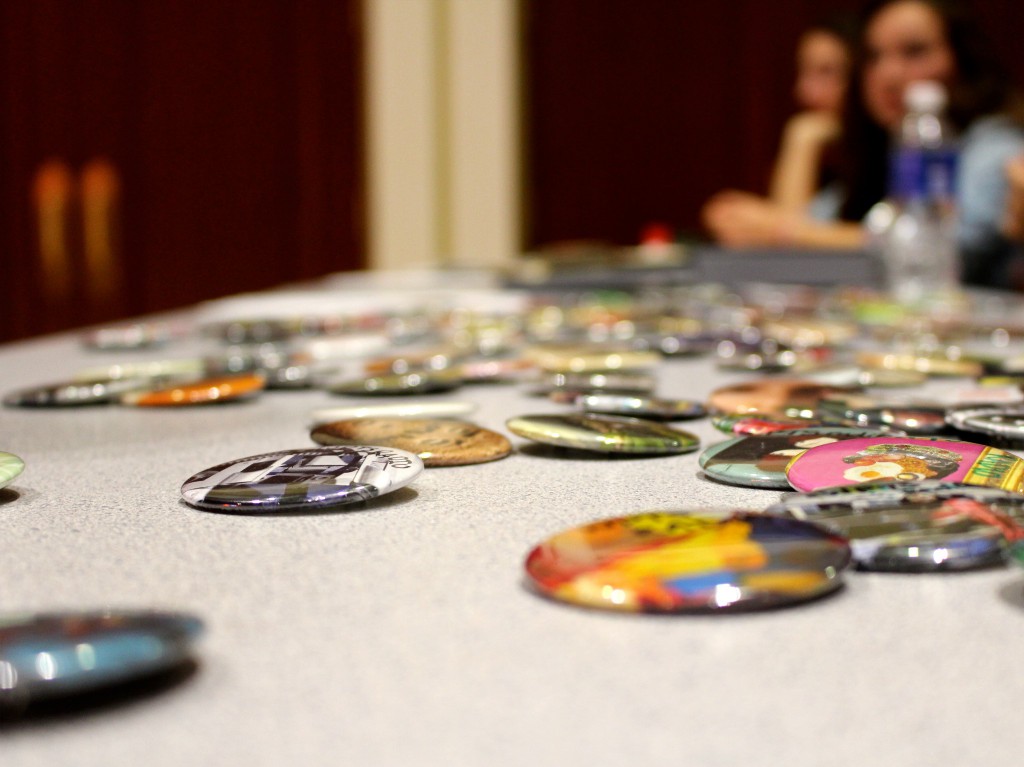 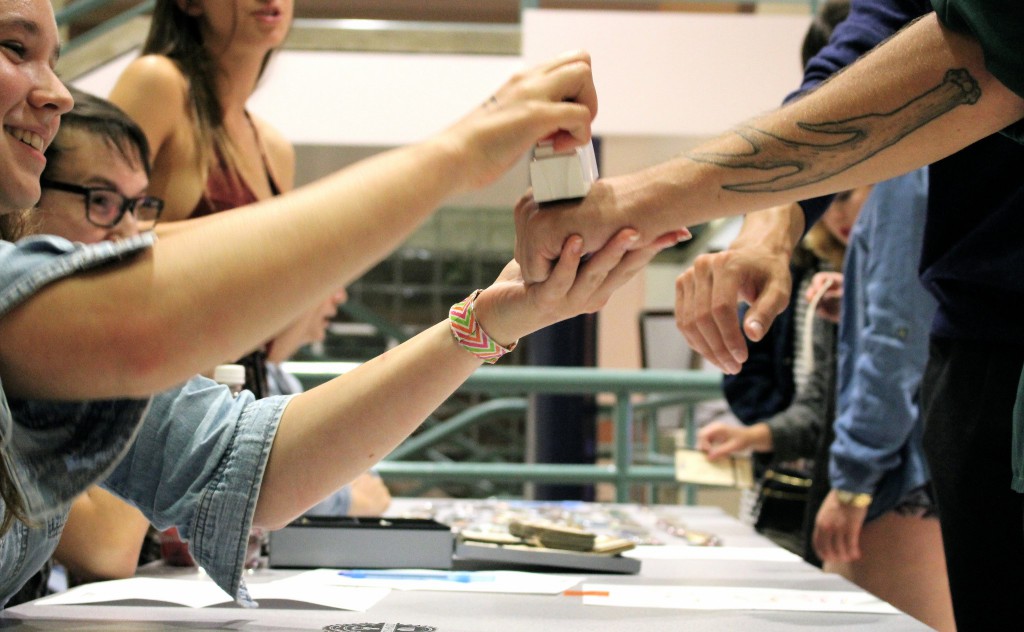 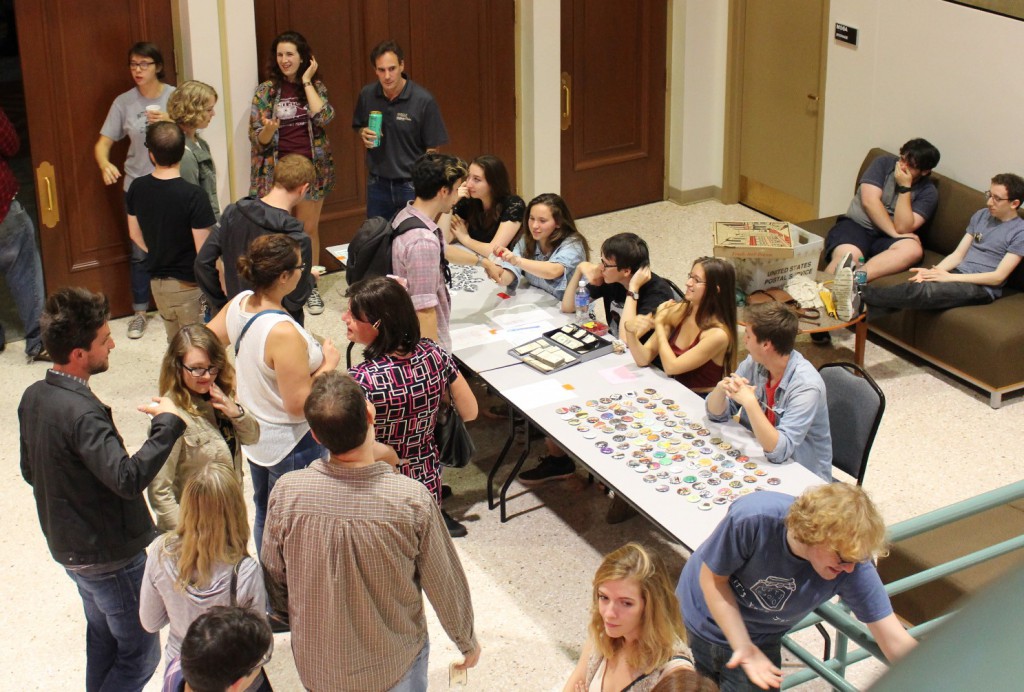